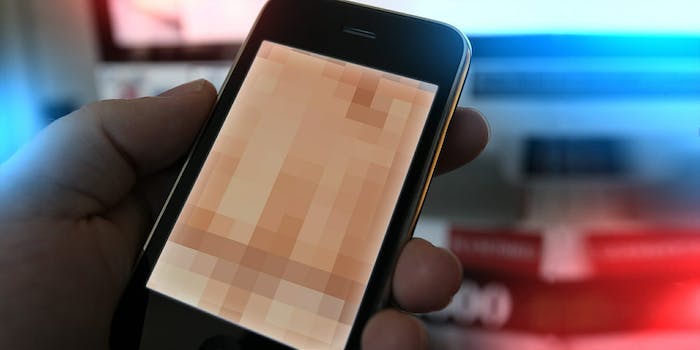 The campaign is the culmination of a task force convened in February 2015, which saw 50 major tech companies, victim advocates, legislators, and law enforcement officials come together to develop best practices on combating cyber exploitation.

California’s new resource hub includes tools for law enforcement, information on how to report or file a takedown request with different websites, and guidelines on best practices for the technology industry, which they hope will lead to more successful convictions.

Microsoft and Facebook released statements of support for the initiative, with Microsoft adding that it has a new reporting site for users of Bing, OneDrive and Xbox.

We stand with @KamalaHarris and her team's work to #endcyberexploitation. Want to learn more? Go here: https://t.co/Ufz3UitXuQ

We are proud to have been part of this important project. It makes a victim of us all  https://t.co/IG8gS4txgP#endcyberexploitation