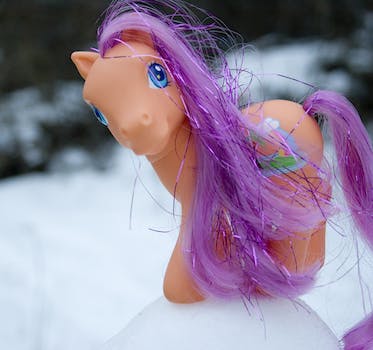 The funds will support a clinic in Uganda and an orphanage in Tanzania.

After raising $47,000 for a clinic in Uganda and an orphanage in Tanzania, fans of My Little Pony are donating their voices to help raise even more money for African children in need.

The charitable group Bronies for Good has worked with My Little Pony fans to create a 2.5 hours-long album called “Faithful and Strong.” The album was streamed live Sunday on My Little Pony fan radio stations and can be downloaded for a donation on BetterPlace.org.

All money donated will go toward housing, educating, and caring for orphaned Ugandan children as part of Safe Project. AIDS has left more than 2.3 million children orphaned in Uganda.

“By expanding the orphanage and building a chicken farm to guarantee its long-term sustainability, this project will provide to this lost generation care and education and guarantee them a brighter future,” wrote Bronies for Good on its site.

Uganda has the 10th highest prevalence of HIV/AIDS in the world with about 6.5 percent of adults ages 15-49 living with the disease. That is roughly 1.2 million people, according to the CIA Factbook.