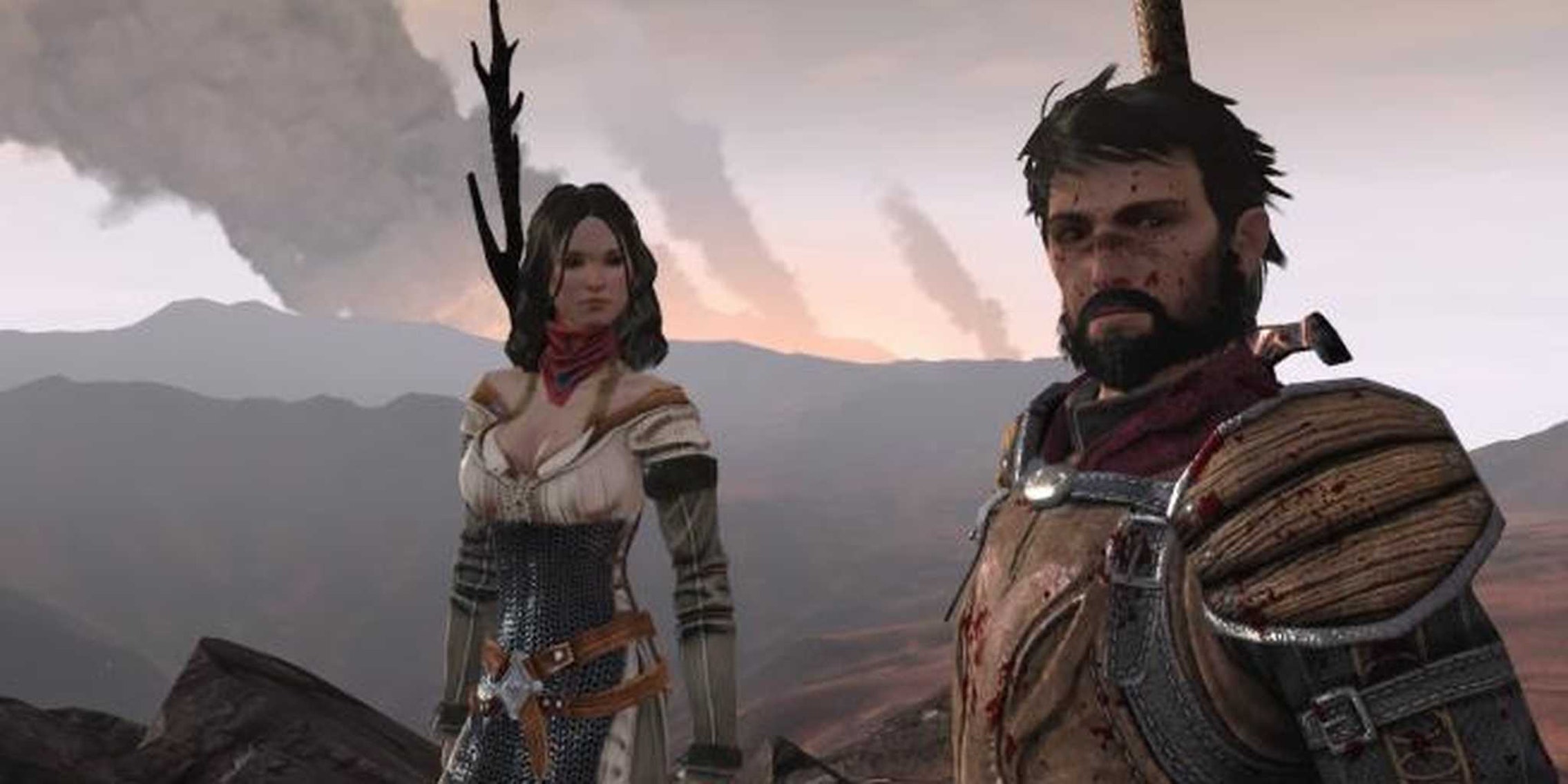 Jennifer Hepler, famously blamed for everything fans didn't like about Dragon Age II, has left her job.

A month after the new female head of Xbox received a sexist backlash from gamers for having the temerity to accept the job, online harassment has forced a female game developer to resign amid threats of violence against her family.

Jennifer Hepler, part of the writing team for the poorly received Dragon Age II, quit developer BioWare this week to go freelance. Here departure is largely the result of the vicious online criticism she has directly received for her work on the Dragon Age sequel.

As  Metro reports, the game was unpopular with diehard fans of the first Dragon Age game. Threats and harassment began pouring in on Twitter and other social networks. And though Hepler was able to ignore irrationally angry tweets, direct email threats against her and her children, as well as abusive phone calls, became too much.

Hepler may have become the face of Dragon Age II‘s shortcomings because of a six-year-old interview in which she admitted that combat was her least favorite part of gaming. This opinion was enough for fans to blame her for changes to the Dragon Age combat system and brand her as a ‘cancer’ destroying BioWare from the inside.

Hepler spoke to Polygon for a broad article on the growing threat game developers—both male and female—face from the fans they serve.

“I did my best to avoid actually reading any of it, so I’m not quite certain how bad it got,” she said. “I was shown a sample of the forum posts by EA security and it included graphic threats to kill my children on their way out of school to show them that they should have been aborted at birth rather than have to have me as a mother.”

Though most of these threats are probably bluster from angry fans who have no serious intention of following through, the vitriolic language is enough to make working in the gaming industry—particularly on high profile franchises— challenge.

Last month a simple patch on Call of Duty: Black Ops II, which fixed a few bugs and adjusted the speed of some of the first person shooter’s weapons, prompted an avalanche of threats and harassment against Treyarch studio design director David Vonderhaar.

The threats against Vonderhaar (a.k.a. Vahn) were so bad, that Activision social media manager Dan Amrich was inspired to write a blog post on the One of Swords forum last month strongly criticizing the loud, raging gamers that give the rest of their peers a bad name.

“Vahn often gets told he should die in a fire or kill himself or is a horrible person. If anybody thinks for a second that this is okay, it is not. But if the loudest voices in the Call of Duty ‘community’ act like an angry mob instead, guess how the entire world views Call of Duty? Now consider that these Internet Tough Guy rants and demands are not unique to COD, but exist everywhere, in many gaming communities. This is why the world often does not take gaming seriously; this is why gamers are assumed to be immature, whiny assholes. Because the immature, whiny assholes are louder.”

Thought game developers of either gender are targets for harassment, it’s hard not to think Hepler was subjected to even more threats because she was a woman in an industry that some would still prefer to keep as a boys club.

After all, it was just last month that Julie Larson-Green, the new head of the Microsoft division responsible for Xbox, was instantly dubbed a M.I.L.F. by misogynistic gamers who assumed she would fast-track the development of baking and knitting games.

UPDATE: This quote from Hepler, added to Polygon’s version of the story, makes clear that she left her job after the harassment incidents, but not because of them.

Jennifer Hepler left BioWare this week to begin work on a book about narrative design and do some freelance work. Her most recent job title was senior writer onDragon Age: Inquisition. But it was Dragon Age 2 that led to the death threats, the threats against her family and children and the harassment.