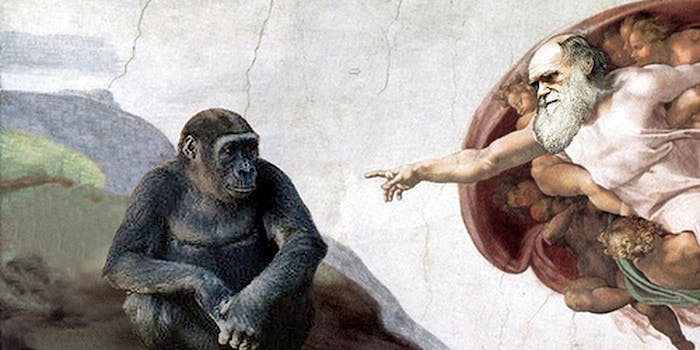 Science person Bill Nye and Christian fundamentalist Ken Ham went toe-to-toe last night on the question of evolution versus creationism, and the best part about the debate—other than Nye’s bowtie anecdote and Ham’s frankly insane PowerPoint slides—was the online commentary.

Creationists may have feared the Internet would use the occasion of the Scopes Trial: Part II to mock and belittle them, and, well, they were absolutely right. Let’s roll the tape!

#BillNye – Noah did not have “#Superpowers” – he merely had the #Creator inspiration and knowledge.

Bill Nye indoctrinates your kids with the lie of global warming, in schools. Just ask your kids if you don’t believe me. #BillNye

I love Bill Nye so I’m going to pretend he’s not questioning the truth and arguing for evolution. Closed eyes are so sad. #BillNye

If GOD can make a planet he can make a boat. #KenHam #BillNye #billnyekenhamdebate #bro , #GODisnotdead

What is #BillNye even saying? He wants to know the future? Only God knows the future. #faultinreasoning

Glad you find it extraordinary… anything is possible with God #BillNye

@astroengine My God is a God of love, and yes there will be a day of judgement. Until then I pray for all nonbelievers, including #BillNye

@dhb7 @BillyHallowell I’m thankful that God has opened my eyes and I’m not subject to believe the garbage flowing out of #BillNye‘s mouth!

What about the pyramids? We cant explain the knowledge used to build them either. #BillNye 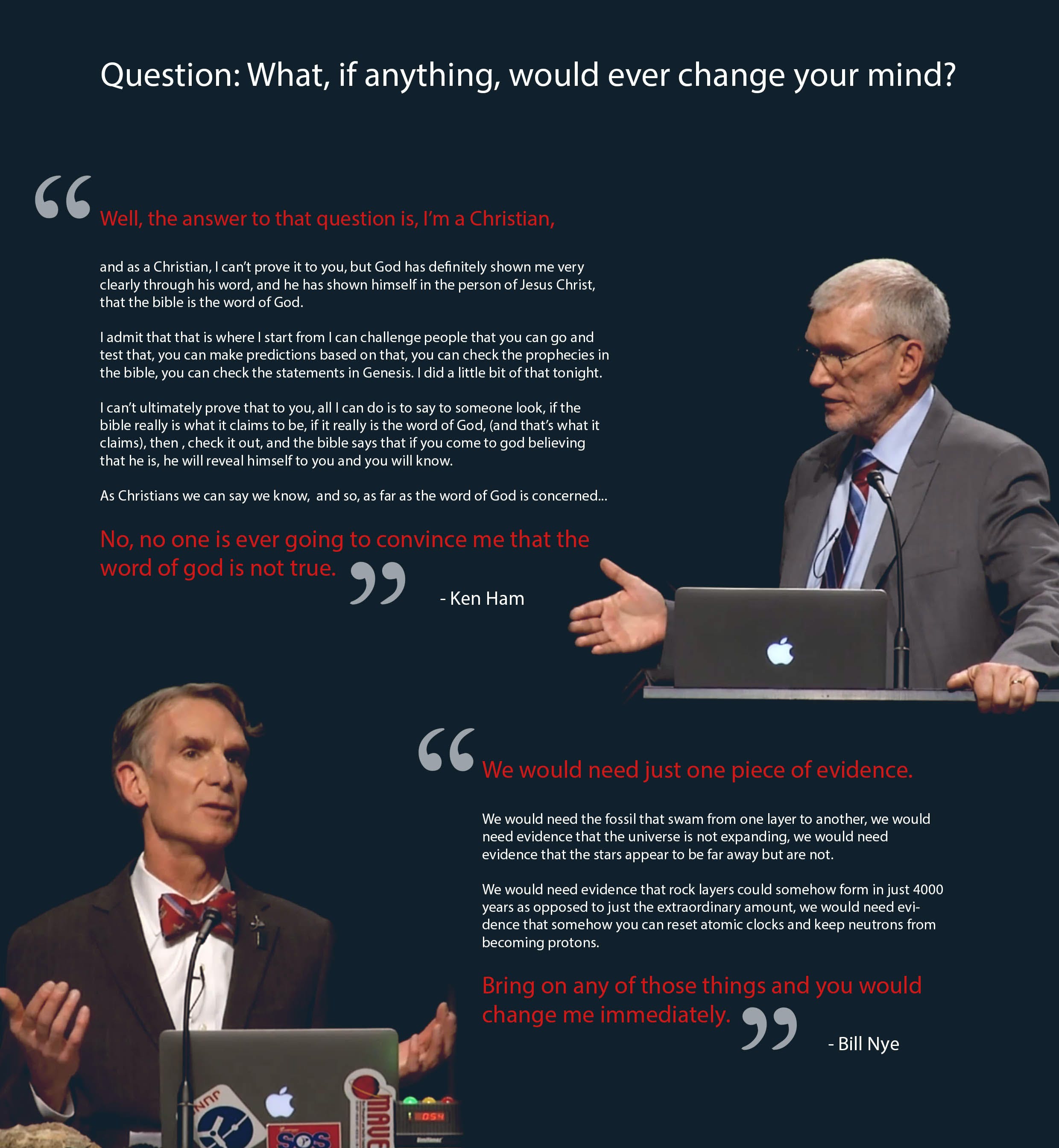 Then the r/PhotoshopBattles community found it: 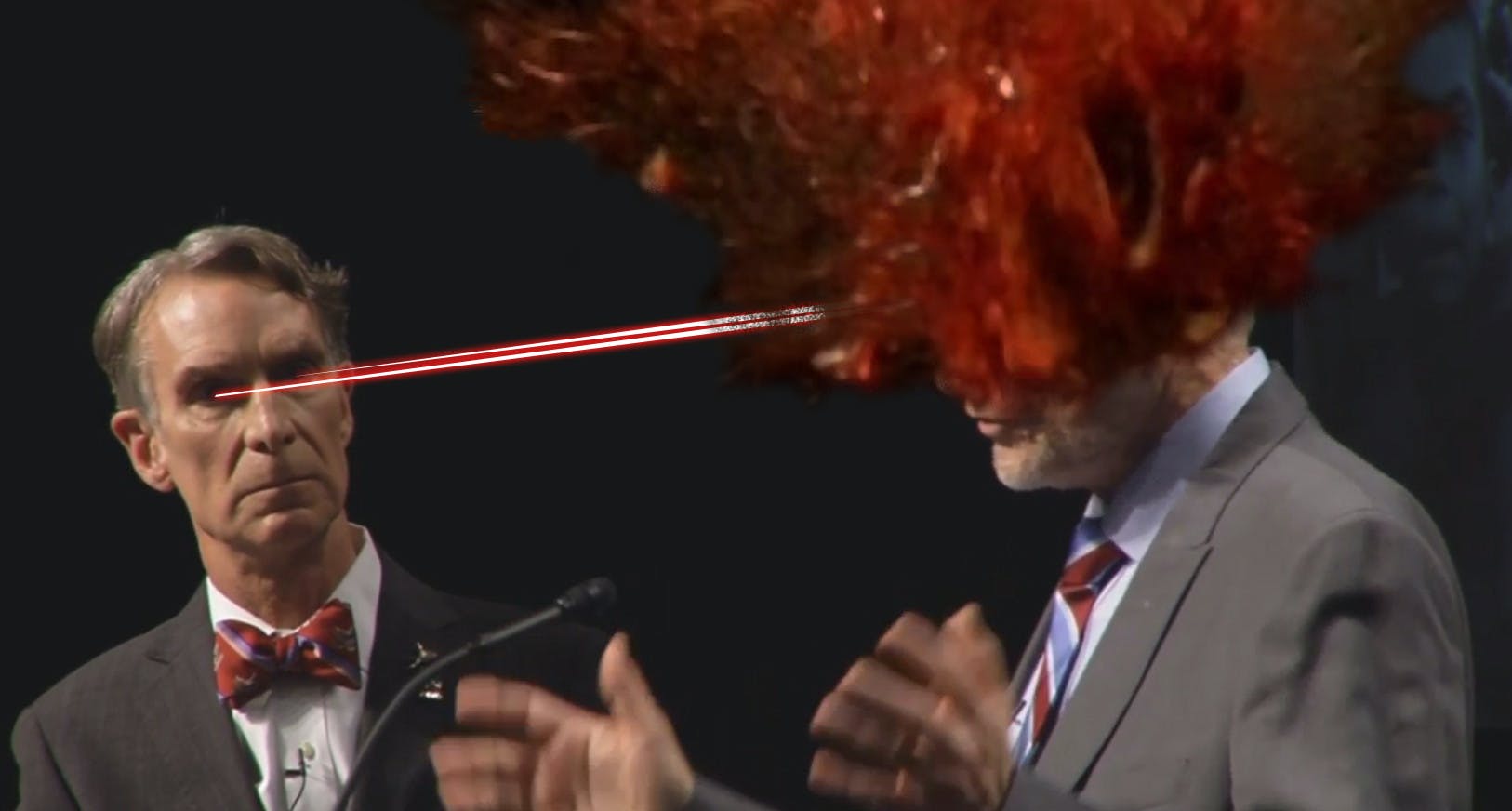 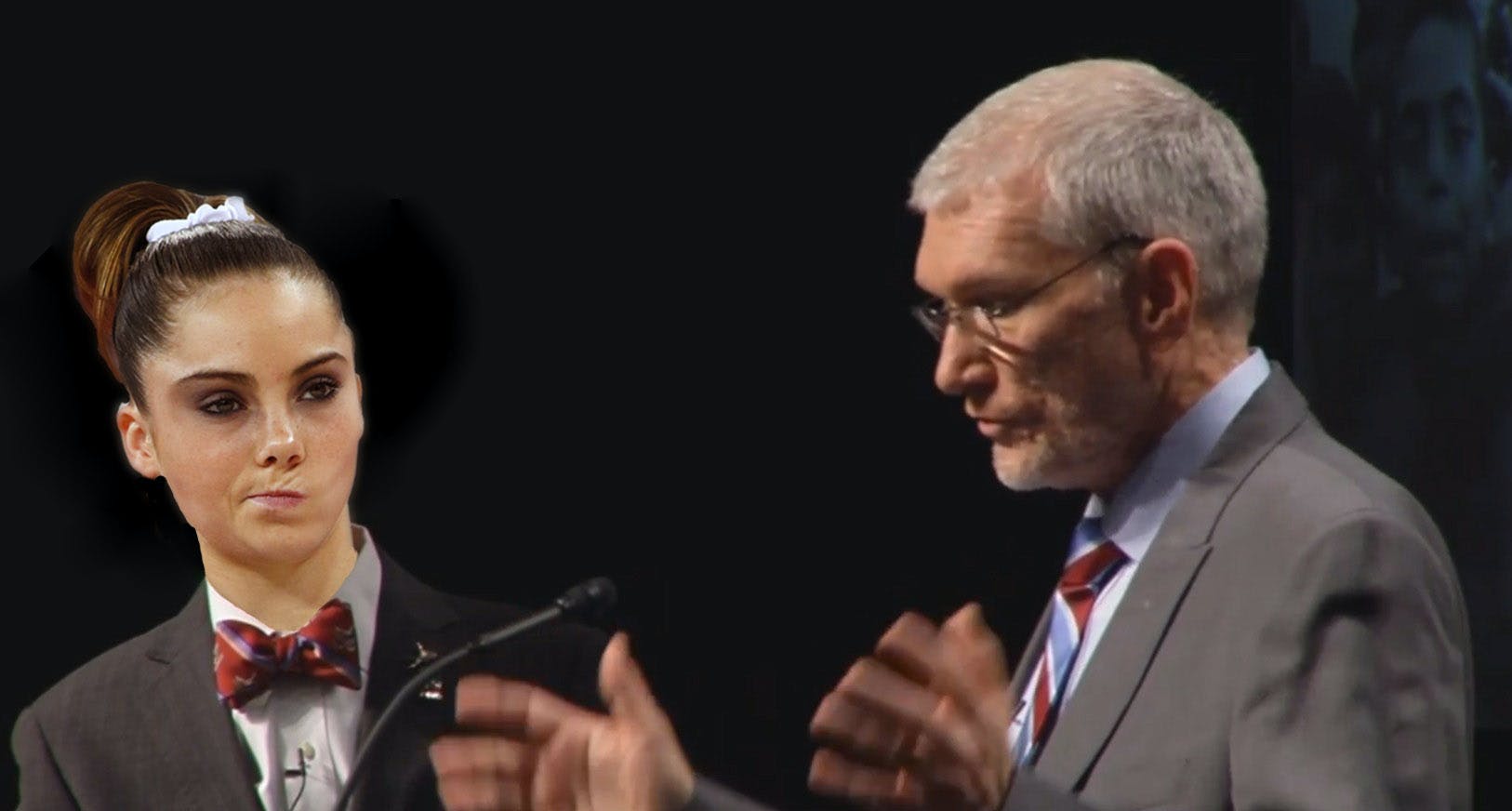 Clearly, nobody came into this event willing to change their mind about the topic at hand. I’d say don’t stop believing, guys, but you know they never will.