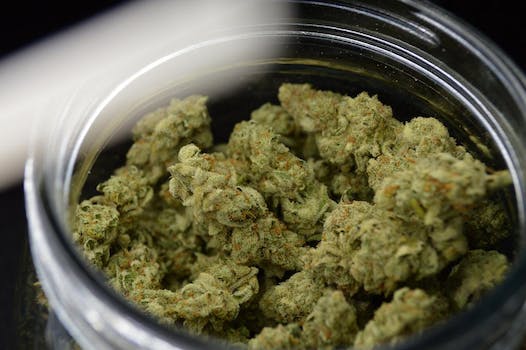 You'll never have to say "sorry about your Funyuns" again.

If you ask us, weed and snacks go together like peanut butter and jelly, Doritos and maybe expired ranch dressing, or pigs and their strange, bready little blankets. But New York-based Real Housewives star Bethenny Frankel didn’t ask us—and that’s why she stands to commit a cardinal sin against the time-honored tradition of shit-you’re-high-eat-all-the-things.

As reported by Us Weekly, Frankel, newly delighted by marijuana decriminalization, intends to fully capitalize on her personal brand in conjunction with the green stuff, expanding her aggressively size-conscious “Skinnygirl” label to a special, no-munchies strain of marijuana.

OMG it's the craziest thing to see marijuana legal in Aspen. People walking into pot stores like it's the @Gap #prohibitiondone

Of course, while it’s conceivable that Frankel could develop such a strain—varying combinations of the myriad active cannabinoids in marijuana can produce everything from “couch lock” to an uplifted, energized mood—if she should develop it is another issue altogether.

Not all pot makes us raid our roommate’s dry goods, but the ephemeral joy of a hungry high is so transcendent, so pure and meaningless, that we’d hate to see it go altogether. That said, maybe it’d keep Frankel away from our kale chips.

Photo via jordangreentree/Flickr (CC BY-2.0)