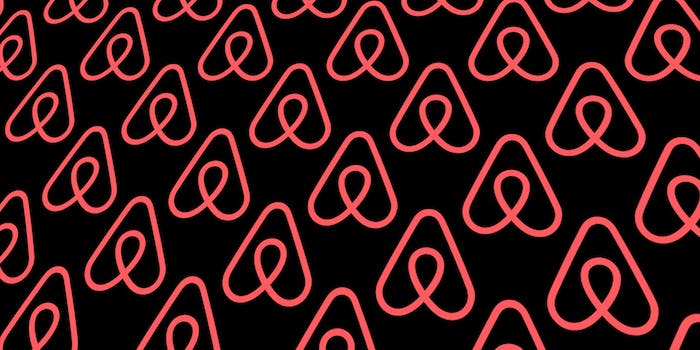 Berlin cracks down on Airbnb rentals

Landlords can now only rent out rooms, not entire properties.

If you are looking to use Airbnb on your upcoming trip to Berlin, get ready for roommates! On Sunday, the German city enacted legislation that bans landlords from listing entire properties on Airbnb and similar platforms, meaning visitors will just have to make do with sharing a bathroom with a host who has way too many clown statuettes for your taste.

The law, Zweckentfremdungsverbot (because German is the best), was actually passed in 2014, but provided a two-year transition period before authorities began cracking down with fines up to €100,000 (roughly $115,000 U.S.) for offenders. Berlin’s head of Urban Development, Andreas Geisel, told The Local  that the law is “a necessary and sensible instrument against the housing shortage in Berlin,” given that many landlords are taking their properties off the rental market by listing them exclusively on short-term rental sites.

When reached for comment, Julian Trautwein, Airbnb’s head of communications for Germany, Austria, and Switzerland, told the Daily Dot via email:

This is bad news for Berlin and regular locals who occasionally share their homes to afford living costs in the city they love. Berliners understand home-sharing is different to other forms of accommodation in the city and want clear and simple home-sharing rules. We will continue to encourage the government to listen to the people of Berlin and follow the lead of other major cities that have introduced clear, simple, and progressive rules to support regular local residents who share their homes to pay the bills.

Berlin is just the latest city to crack down on short-term rental sites, the existence of which has stakes in the hotel, real estate, and tech industries. Austin, Texas, has begun phasing out these types of properties; Paris is raiding landlords who rent out their properties more than the legally allowed 120 days a year; and Santa Monica, California, shut down almost all of its Airbnb rentals by instituting the toughest regulations in America. At this rate, they might as well just team up with Couchsurfing.com. That’s still a thing, right?