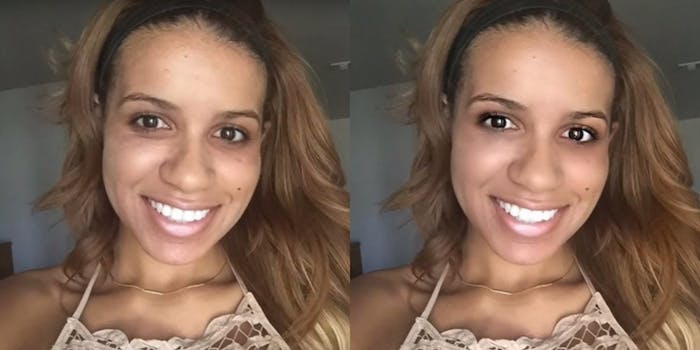 One woman's social experiment confirms what a lot of us online daters already know.

Vanity Fair made headlines this week with a widely read (and critiqued) article called “Tinder and The Dawn of the Dating Apocalypse” which lamented the superficial nature of 20-something men who use dating apps for quick, easy hookups. But are men on Tinder really as shallow as we think they are? To put it bluntly: Yes, yes they are.

In a video uploaded to her YouTube channel last week, a 22-year-old beauty vlogger named Alexa Mitchell, better known as Maican Girl, conducted her own social experiment to see how guys would react to a makeup-free photo.

She first uploaded three “natural” photos of herself—sans makeup or retouching—to Tinder and proceeded to swipe right on 100 men: 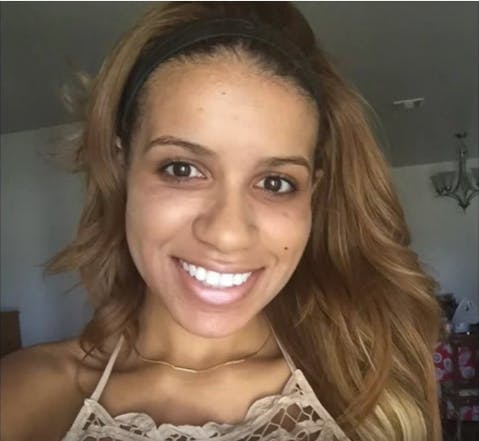 After five hours, she had matched with only 16 of those men and received a handful of messages.

For phase two of her experiment, Mitchell altered the same photos using a retouching app called Relook. She smoothed and brightened her skin, erased dark circles and spots, whitened her teeth, added a filter, and resized the photos to make herself appear thinner: 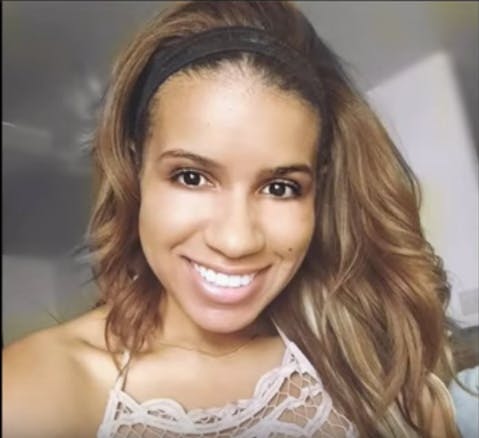 She then uploaded the new and “improved” pictures to Tinder in lieu of their more natural predecessors and swiped right on another 100 men.

After a second five-hour waiting period, Mitchell had now matched with 73 men and appeared to have several more messages in her inbox.  It’s unclear whether or not these responses included the 16 men from the first phase of the experiment.

The results of her little experiment are, unfortunately, not surprising. A study by the University of Connecticut looked at the effects of “enhancing” your online dating photos, and the results seem to support Mitchell’s own smaller-scale findings: Men were more attracted to photos of women that had been beautified with better hair, makeup, and lighting.

On the other hand, a 2014 study that researched perceptions of attractiveness as they relates to cosmetics found that, contrary to what female participants assumed, men were more drawn to photos of women featuring less makeup. The researchers noted that women may be putting on more makeup to live up to a beauty standard that, in reality, doesn’t exist because men prefer a natural look.

However—whether by men, female peers, or the media—women nevertheless experience enormous pressure to be flawless as well as face sexist double standards surrounding body image. Mitchell’s experiment is just another reminder of the subjectivity of beauty and the problems that can create, especially in the judgmental world of online dating.

Ultimately, beauty is truly in the eye of the beholder, so all you can do is adopt a beauty routine that makes you feel the most sexy, confident, and beautiful—male opinions notwithstanding.