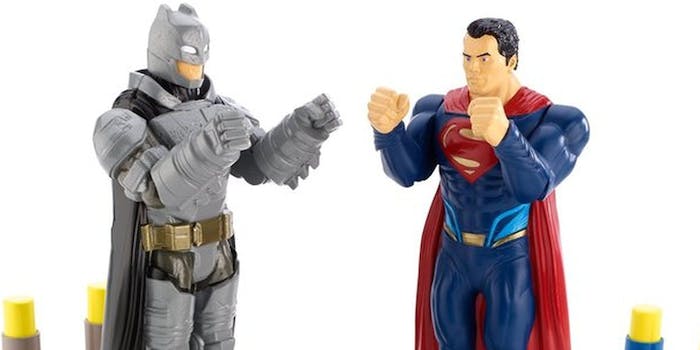 Amazon is having a super sale on Batman and Superman products

There can only be one winner of this sale.

Can’t decide between the Dark Knight and the Man of Steel? In honor of this week’s Batman vs. Superman theatrical release, Amazon is offering up to 40 percent off select toys, comics and movies.

When it comes to the sale, which runs through Monday only, Batman is clearly the winner. However, there are a few items for Superman fans, including the complete anthology on Blu-ray for just $25. Check out some of the deals below. 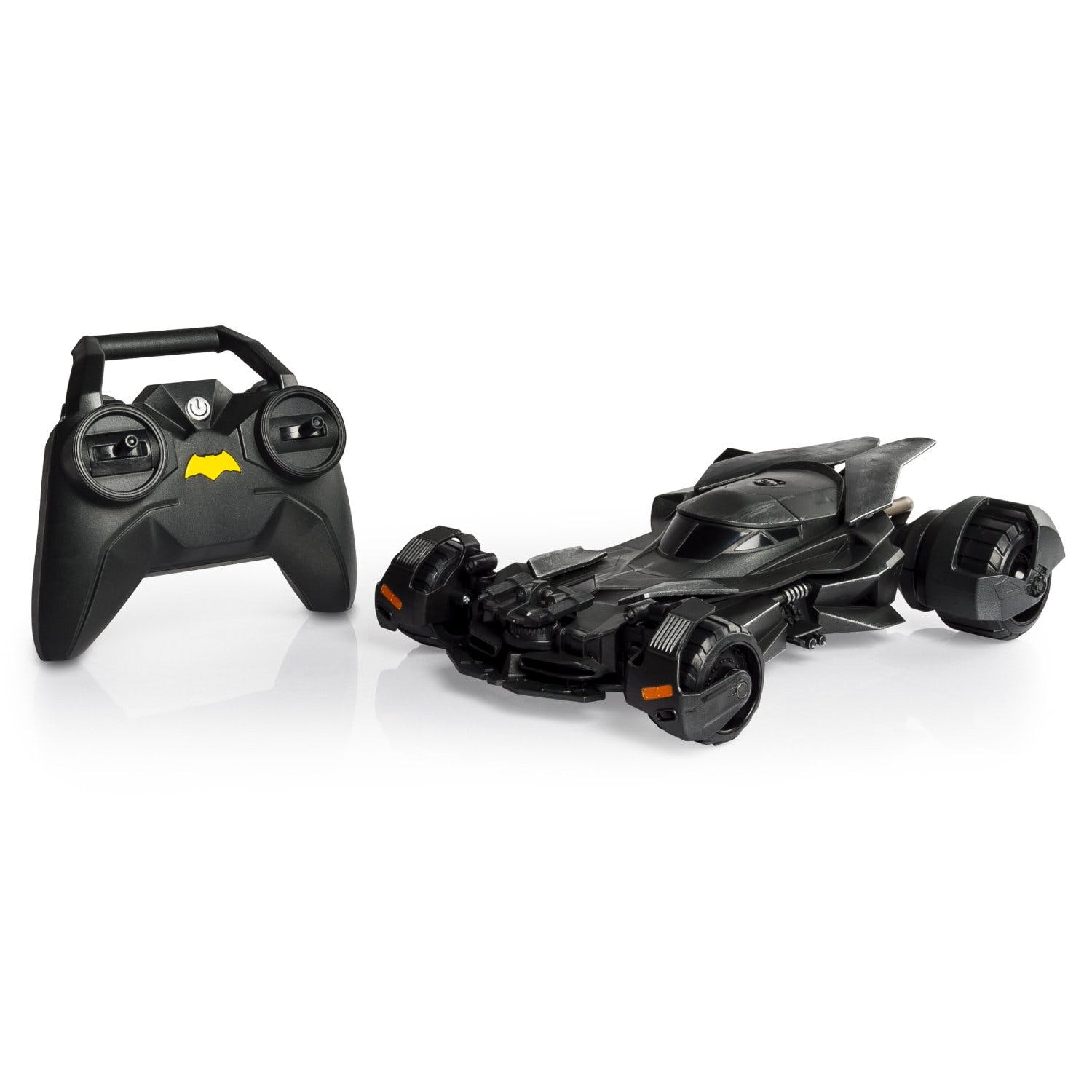 If you’ve ever dreamed of owning a Batmobile, now’s your chance. Fly through the streets of Gotham in this RC version, complete with LED lights that glow when you need a burst of speed. 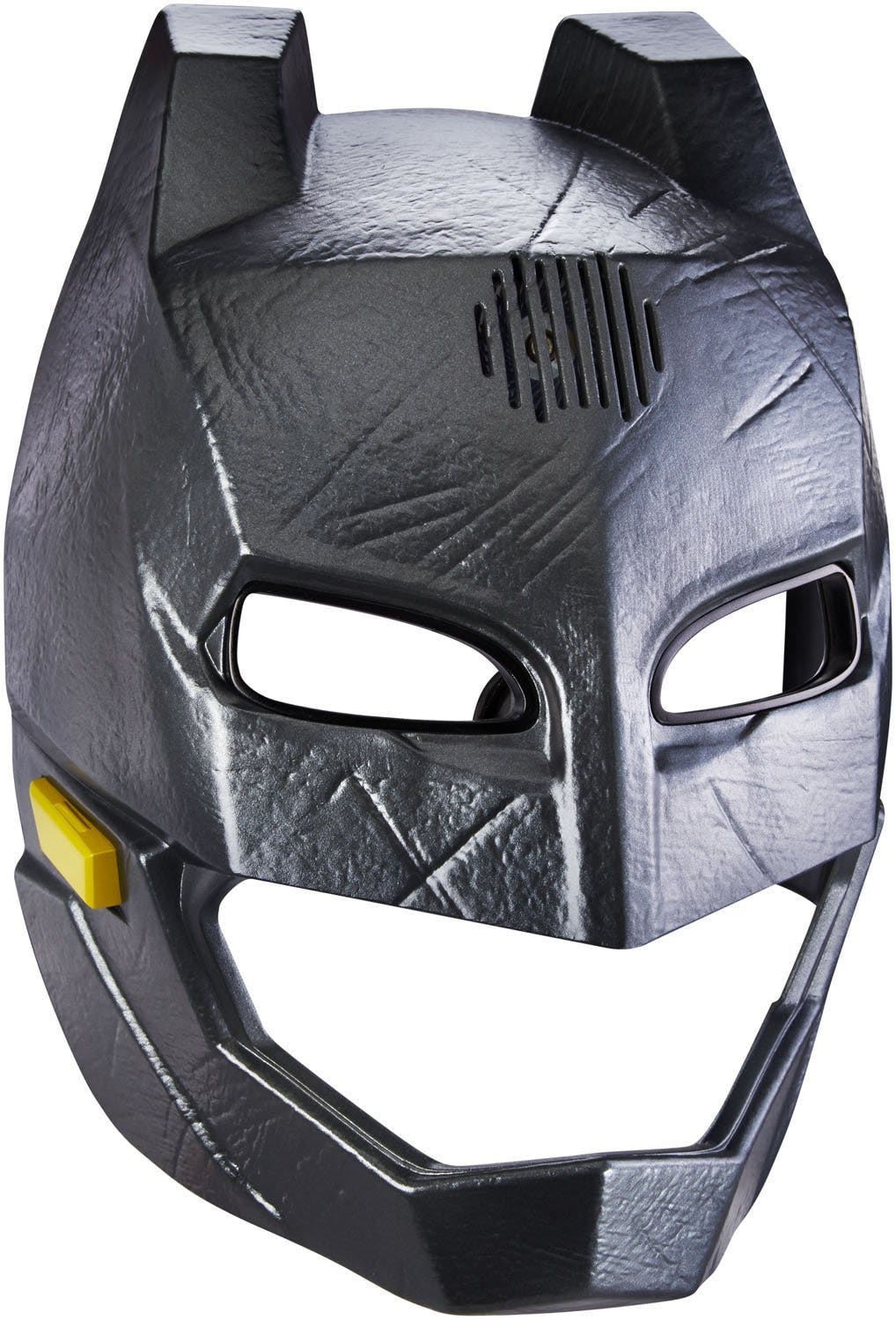 No need to practice your Bruce Wayne impression anymore, because this mask does all the work for you. 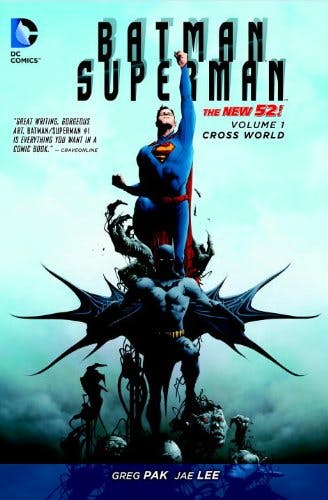 Want to catch up on the new 52 before seeing the film? Start with the comics. 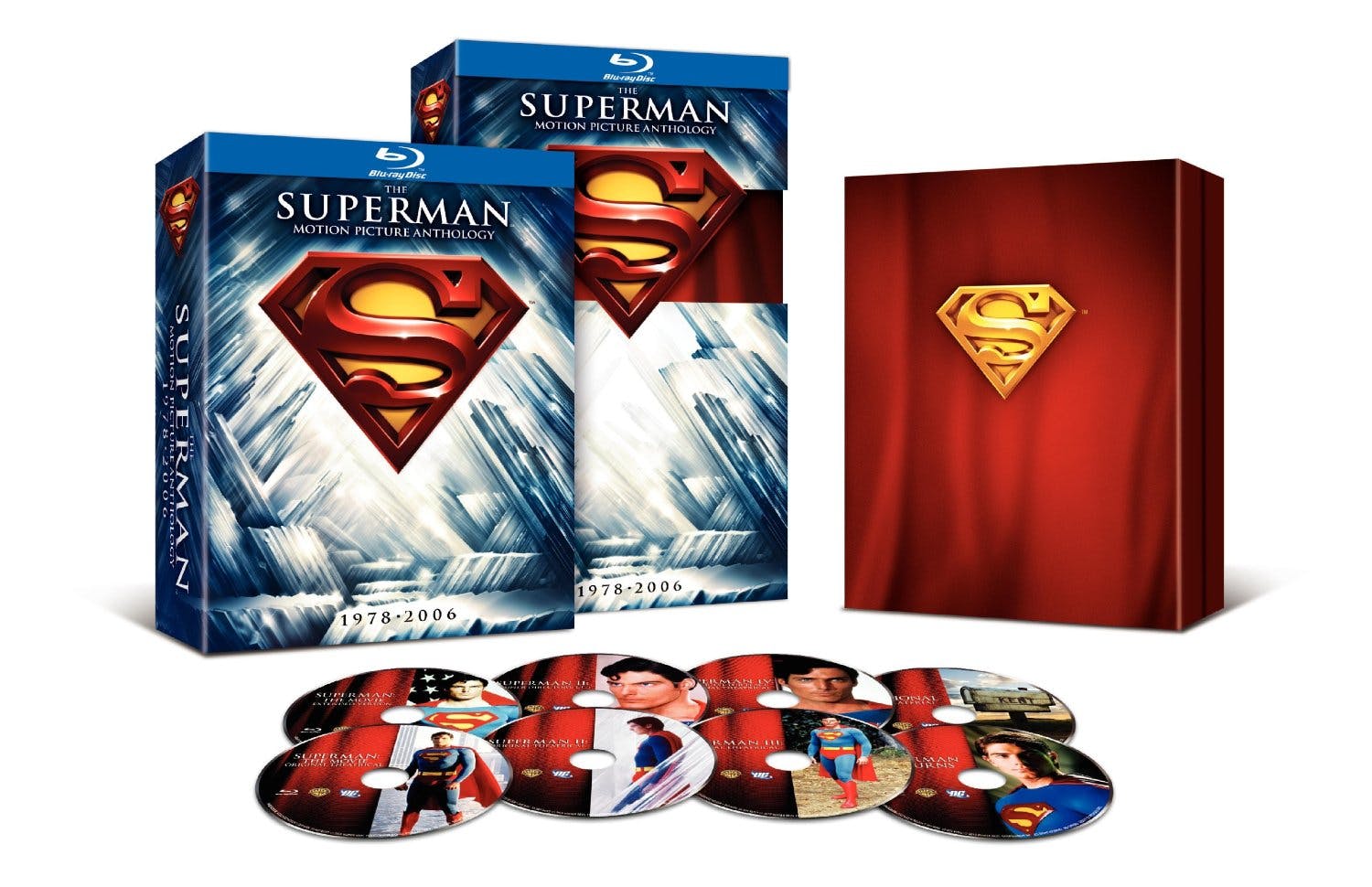 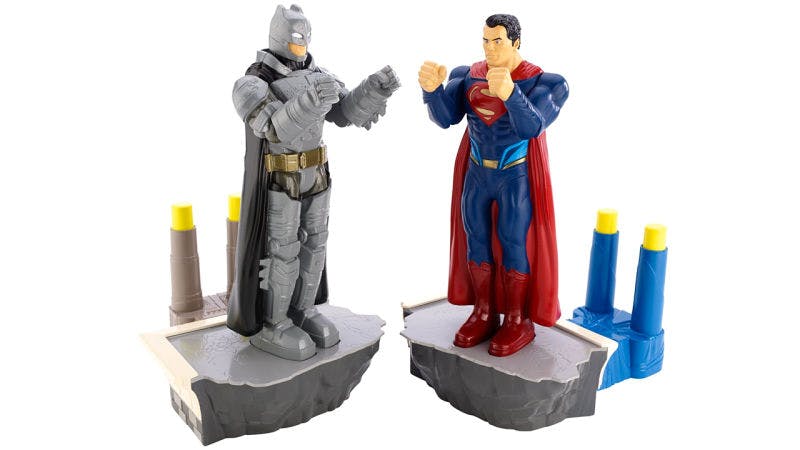 Control your own heroic battle with this special edition of the classic fighting game.