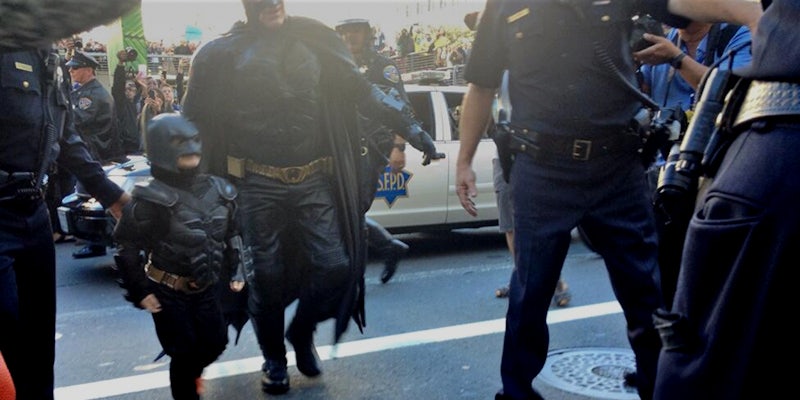 Today, a 5-year-old leukemia patient named Miles gets to have the best day ever. Today he is… Batkid.

Today a 5-year-old leukemia patient named Miles gets to have the best day ever. Today he is… Batkid. 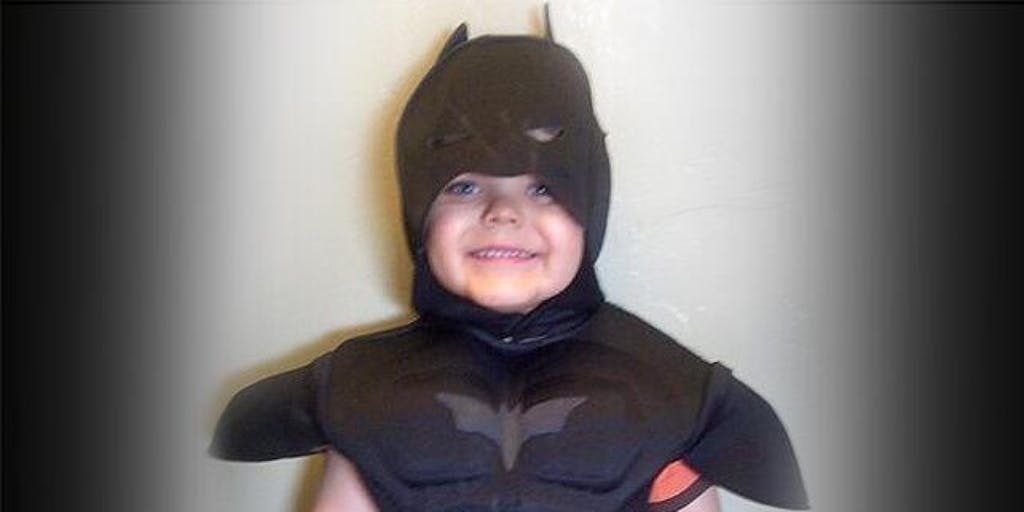 The Bay Area Make-a-Wish Foundation turned Miles’s wish to be Batkid into an elaborate reality, transforming parts of San Francisco into Gotham City. Here’s a rough itinerary, though you never know what last-minute bat signals he might get:

As part of his special day, Batkid is driving around San Francisco in his Batmobile, and his adventures include rescuing a damsel-in-distress from cable-car tracks, capturing the Riddler in the act of robbing a downtown vault, and rescuing the San Francisco mascot Lou Seal from the clutches of The Penguin. The day’s final stop is at City Hall where Mayor Ed Lee congratulates Miles on his daring feats of justice and presents him with a key to the city.

San Francisco got into it. Really into it.

I mean, look at this Batmobile:

Look at this crowd:

Sorry for giant shadow, but here’s the crowd waiting for #sfbatkid in Union Square pic.twitter.com/LdOsqgm5NA

There’s even a Bat-Signal: 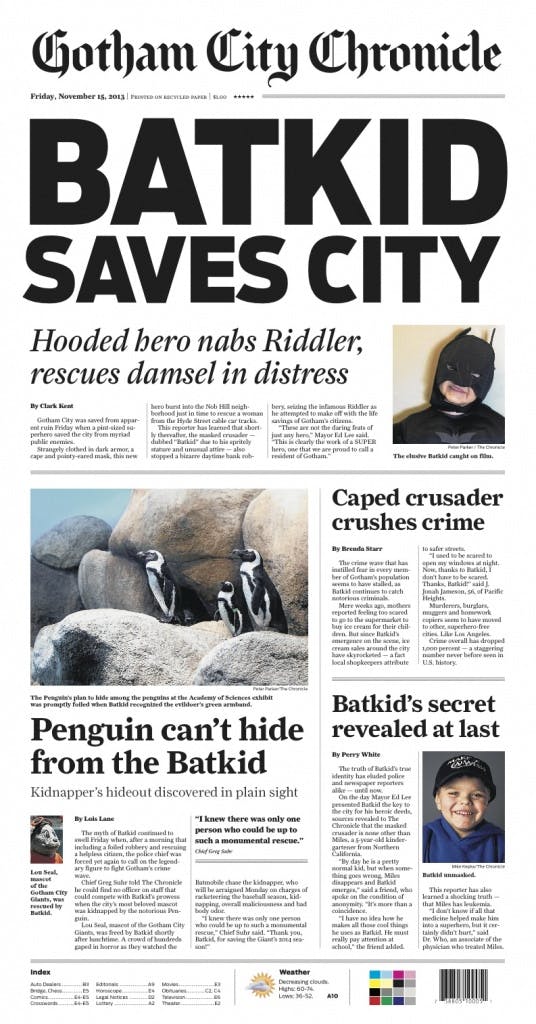 AND he gets to disarm this Riddler bomb:

You’ve saved her, #SFBatkid! The citizens of Gotham thank you!!!! pic.twitter.com/Y5HBhVO7u0

HE SAVED HER!!!! “@CNET: Our photographer caught this magic moment RT @Jamesco You did it #SFBatKid! pic.twitter.com/Yn4W3wGGCq”

Which the Penguin had some opinions about:

A damsel in distress? That #riddler is so old school! Where’s #SFBatKid? pic.twitter.com/tQ2HKimvFp

He’s even getting support from fellow superheroes (and supervillains):

Meanwhile, BaneKid lurks in the shadows, bidding his time. pic.twitter.com/ayBidP2iDs

And here is Batkid making his entrance. My ovaries just did seven somersaults:

Best of all, Batkid’s little brother is dressed as Robin. Amazing.

WHAT’S THIS? #SFBatKid has a little brother — I mean PARTNER — in crime? Is he #SFRobin??? pic.twitter.com/RlvOUQpOW2

With little brother aka Robin. Choking back tears! #sfbatkid pic.twitter.com/apIpn9OUYn

The Riddler is safely in the paddy wagon, thanks to #SFBatKid! pic.twitter.com/uvZD9ohcEj

Of course, even Batkid had to break for lunch:

Even heroes need to eat! It’s lunchtime for #SFBatKid. pic.twitter.com/tjU0vMcfXu

“@abc7newsBayArea: Just a couple of superheroes eating lunch. #SFBatKid pic.twitter.com/XrJHow4cL8” I love this kid. SanFran is an AWESOME city!

The heroics weren’t over. Batkid headed to the Giants Stadium.

The livestream is here. Follow the #SFBatkid hashtag on Twitter for more, and tune into CSN Bay Area at 2:30pm PST for a live press conference. Bring tissues. 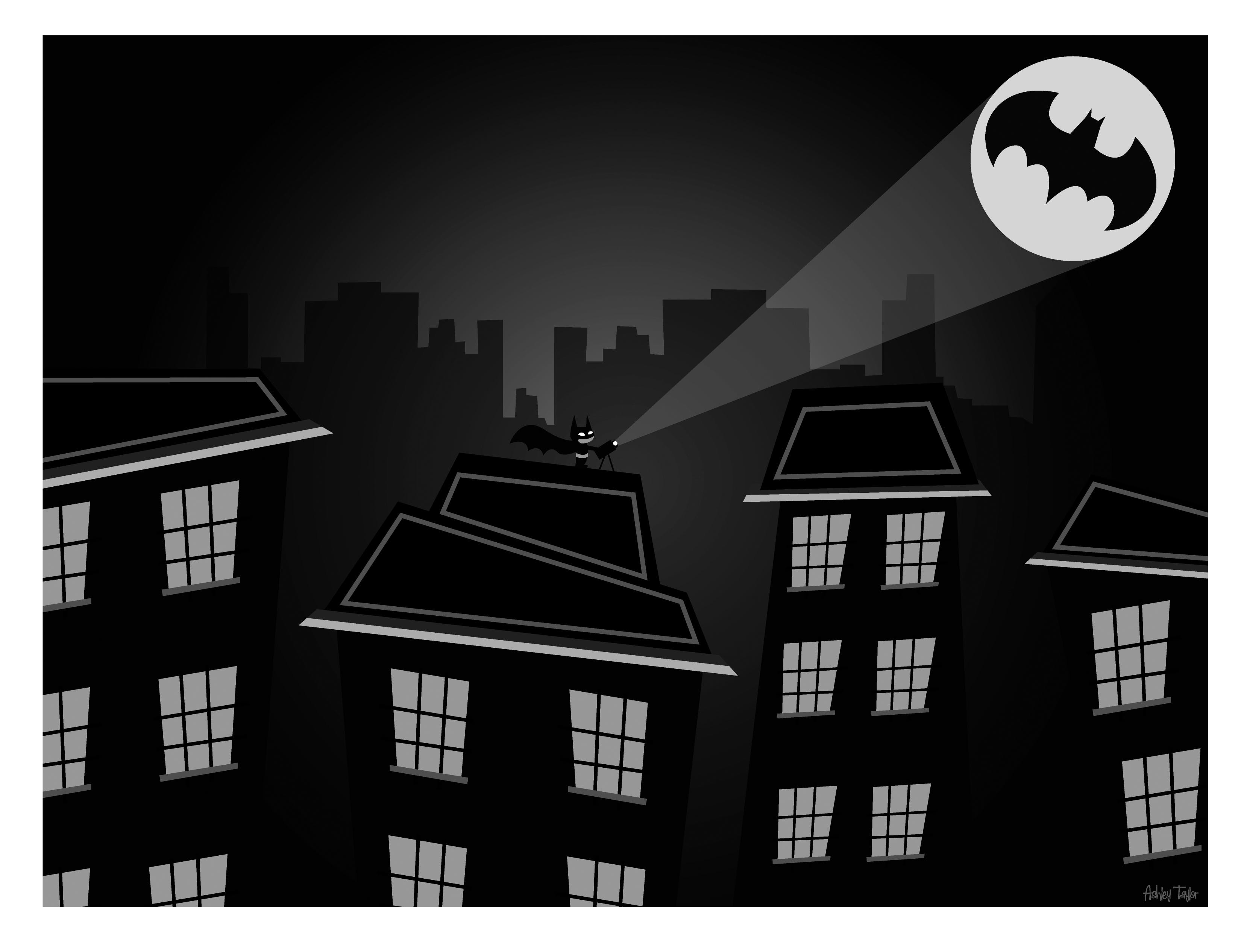