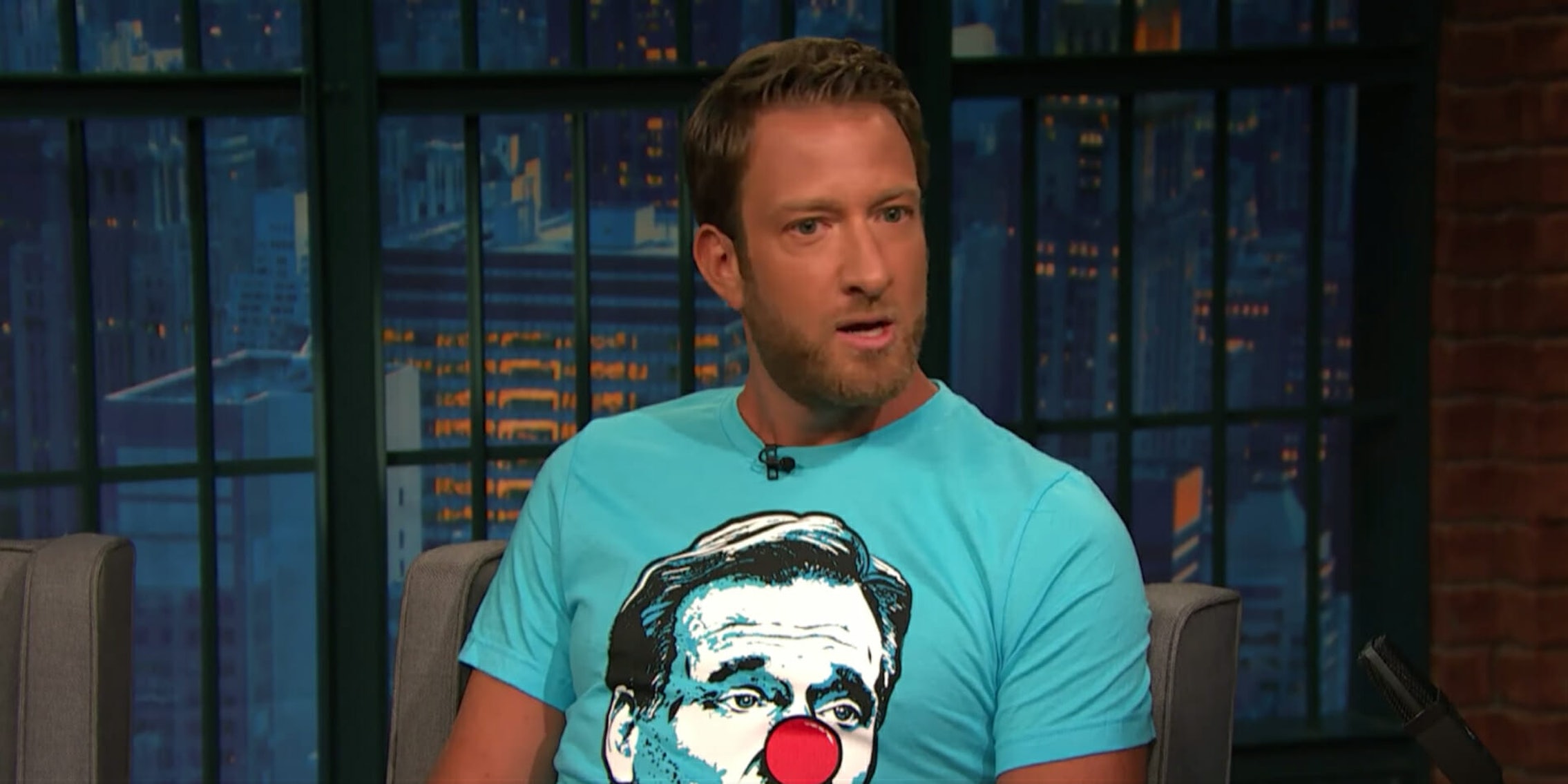 Barstool Sports president posts video of employee naked in the shower, calls him a ‘baby’

The video was later taken down.

Barstool Sports is known for having more in common with a college fraternity than being a sports journalism franchise. This week, president Dave Portnoy took that image to new heights when he uploaded a video of one of his employees in the shower, then harassed that employee before taking it down.

“Only at Barstool can you get filmed naked in the shower by your boss, then end up getting yelled at for it, by said boss,” Barstool Gametime host Adam Smith wrote on Feb. 3 in a now-deleted tweet, according to Deadspin. “Amazing next level stuff.”

Portnoy responded to Smith’s accusations over Twitter, saying that he “cried like a baby” about the video, kicking off a back-and-forth between the two men.

“I took the smitty video down because he cried like a baby about his dick being on the internet,” Portnoy tweeted. “For the record it was not.” Smith later replied, calling Portnoy a “tyrant prick” and warning that the video was filmed without his consent.

I took the smitty video down because he cried like a baby about his dick being on the internet. For the record it was not

Hey, you tyrant prick, it's about having an expectation, no, right of privacy and not wanting to be accosted and filmed while in the shower without my consent. https://t.co/Xu2X3KRv7k

The incident later came up in an episode of Barstool Rundown, in which Portnoy called the controversy “Dickgate” and the two men proceeded to argue about the video. Smith hinted that he would talk to an HR representative about the incident, while Portnoy joked about Smith being too stupid to sue.

“We’ll put the shower video in this [episode] so we see how crazy he is,” Portnoy said during the segment. “Every single person here is like, ‘Smitty is an insane person for being mad about it.'”

Smith has since responded to the Deadspin article in an official Barstool Sports post, criticizing the site for publishing a still from the deleted video.

“I just don’t want to be filmed while taking a shower. Not by a friend, a coworker, or some Hairdo Fuck. Not anyone,” Smith wrote. “This is really next level Crazytown stuff.”