For some reason, people like putting President Barack Obama’s face on condoms. Maybe that’s because it’s funny to see the leader of the free world’s face right before you stick your dick in someone. Or maybe it’s because a presidential prophylactic is a commentary on the dirty and disposable nature of the POTUS office itself. Either way, yes, novelty Obama condoms are a thing.

If the project description is any indication, Condoms Barack Obama sounds like it was created by a drunk Russian student who ran the idea through three rounds of Google Translate as a dare. “I’m Sergey. I love sex. And I have a lot of girls with who I’m doing things I love,” Alexandrov writes. “And I always have to use a condom … and one day I got an idea to have the original nonstandard condoms. And the idea has arisen in my mind!”

Alexandrov is selling “droplet” (?) packaged condoms with a photo of Barack Obama on the label. The page explains how the packaging works, displaying the product next to a bottle of Jack Daniels and an iPad. “You can think it’s no problem to find such condoms. But you are mistaken,” he says.

If you’re not convinced, there’s also information about the benefits of using condoms. “ARE CONDOMS SAFETY?” the page says, then goes on to explain: “Some couples use condoms as a part of preludes.” So far, the campaign has raised $0 out of its $24,999 goal. 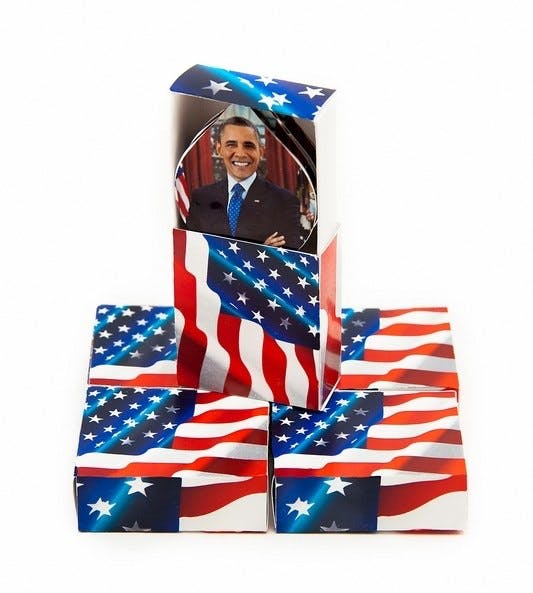 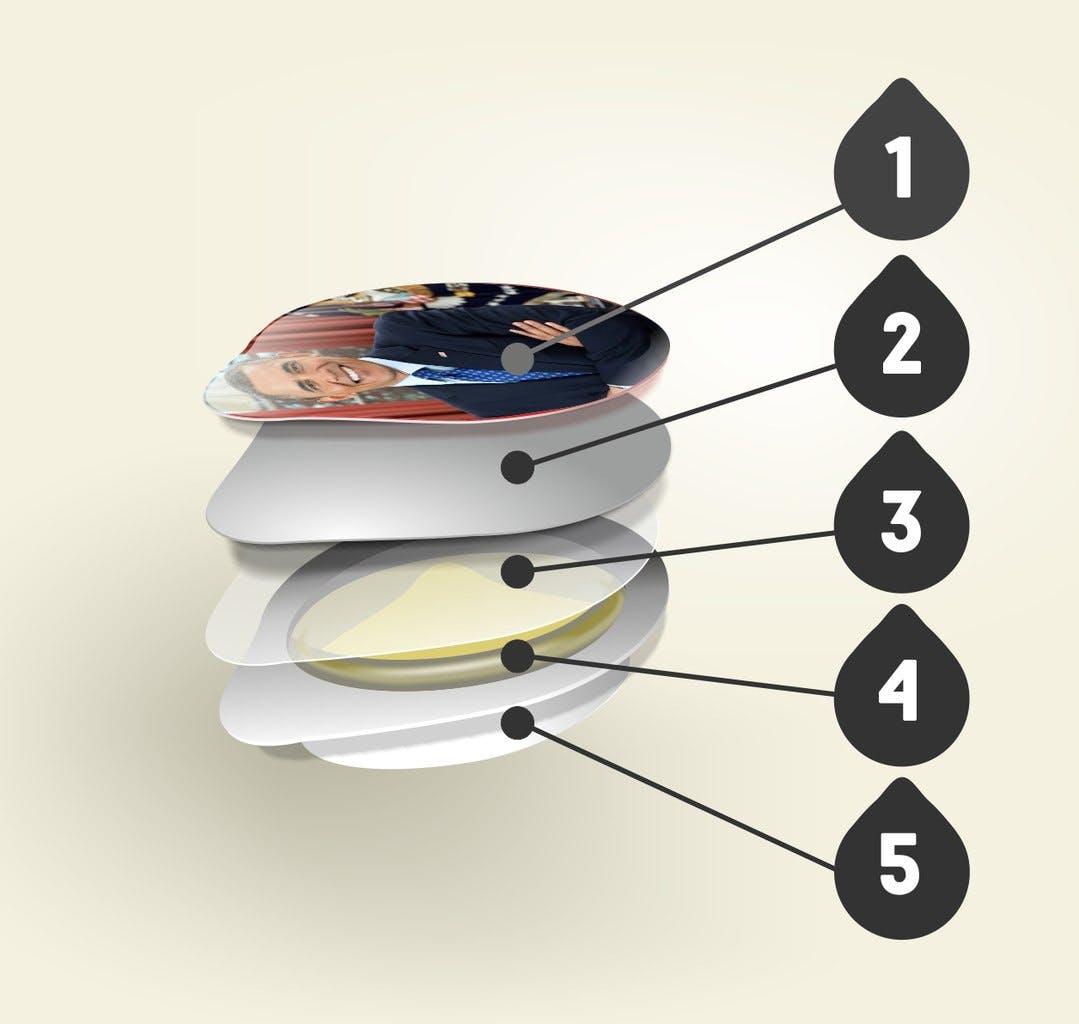 I emailed Alexandrov to see what his deal was. Frankly, I also wanted to see whether or not he was real. The email came back completely in Russian. When I ran his answers through Google Translate, he revealed that he might be interested in an interview. So I sent him over some questions. (Note: All of these quotes have been poorly translated, using the Internet.)

“My friend and I once sat and thought to come up with this to make it original and stylish,” Alexandrov explained. He “stumbled on plastic condoms in the form of droplets” because “it is not allowed to create a company with logos and decided to put on the cover of Barack Obama.”

But why Barack Obama? Alexandrov describes it as a form of protest. “Many are angry at Barack Obama and dislike” his stance on Ukraine,” he wrote. By putting the president’s face on a condom, Alexandrov hopes he is “just thrown from office and all.”

I suggested that Alexandrov put Putin on a condom instead. He was into the idea, “if the project will show a positive result.”

Given that both novelty and regular condoms are widely available, I was confused as to why this campaign even existed. Alexandrov admits that presidential condoms are also easy to find in Russia, but hey—he’s an ideas man. The people demand condoms, and he’s here to provide. However, you have to be willing to pay for the quality—it’s $20 for nine condoms, and though they get cheaper when you buy in bulk, it’s hard to compete with a 36-pack of Trojans for $14 from Amazon. Perhaps that’s why no one’s buying.

Despite the haze of mystery surrounding Alexandrov’s simple, beautiful “Condoms Barack Obama pitch,” at the end of the day, what we have is a poorly thought-out, unpopular Indiegogo campaign, like hundreds that have come before it. A man tries to make a quick buck by tapping into our cultural consciousness—sex, politics, speaking English—and everyone sees right through it.

But there’s something endearing about Alexandrov’s page. Unlike the backers of most terrible crowdfunding campaigns, he doesn’t seem like a troll or an idiot. Maybe he’s a good salesman, or maybe it’s a bad translation, but he seems to genuinely be trying to sell these Barack Obama condoms.

I asked Alexandrov if he had any other products up his sleeve. He explained that he had one, but he could not get the funding for it. “Himself can’t save both grew up in his family and help his sister and mom do not give loans so how was porcine credit history,” he helpfully clarified. (Thanks, Google Translate.) “So I think this idea and keeps rotting in my head.”

A few months ago, writer Lindy West wrote a piece about how she confronted one of her online trolls, only to discover he was a real person who had gotten caught up in his own insecurities and lashed out at someone without considering she was a living, breathing human. Spam artists like Alexandrov work a bit the same way.

I assumed these dumb ideas—and sorry Alexandrov, Barack Obama condoms fall into that category—were just scams to somehow make money elsewhere, through ads or fake bank accounts or phishing. But sometimes, they’re also just a person with a dumb idea who, through the power of the Internet, has the ability to bring that idea to the masses. And if it fails, which it inevitably will, at least it will fail masterfully. Either way, Alexandrov will have all his “girls” to comfort him.