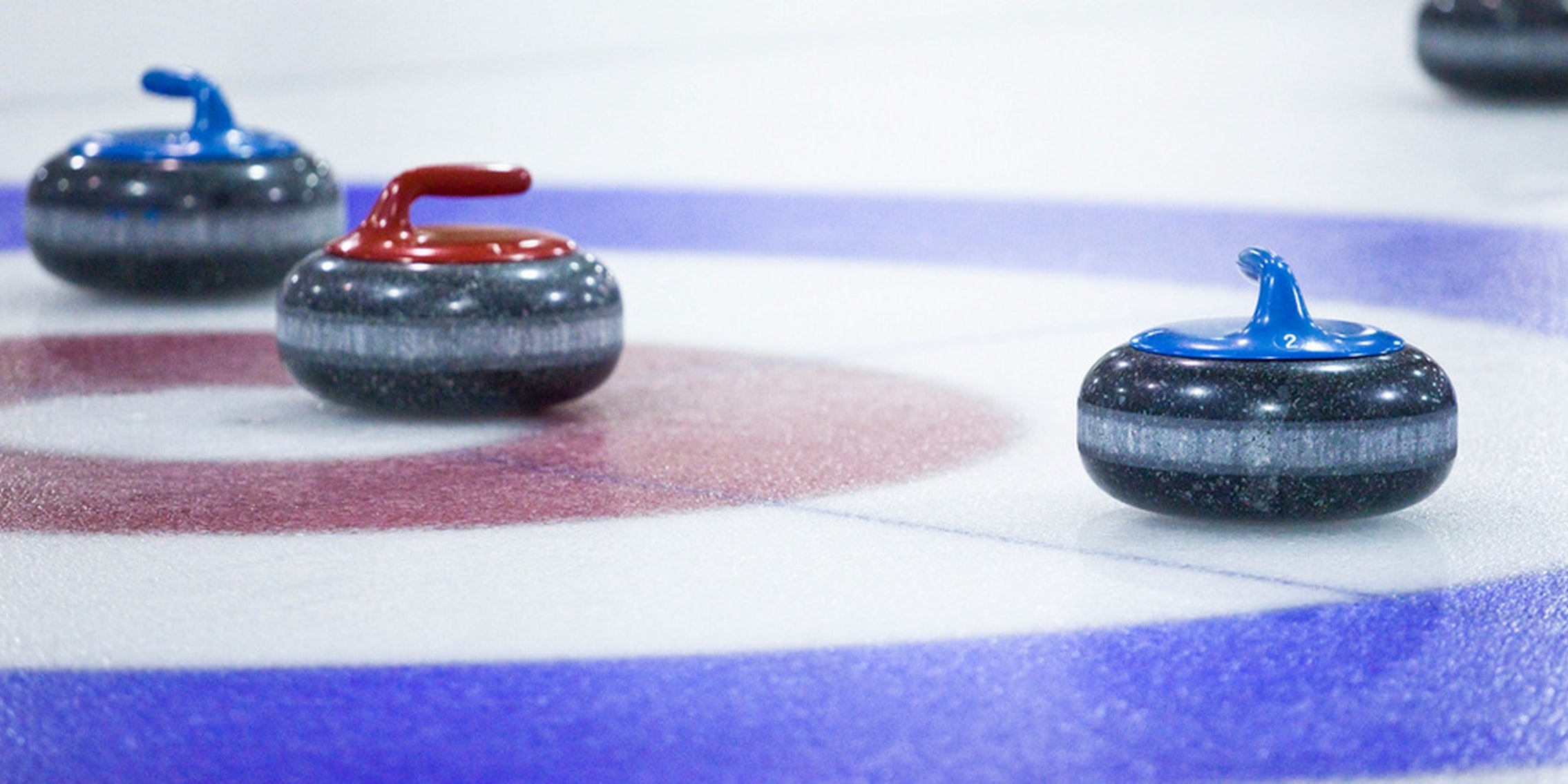 Here are your depressing odds of becoming an Olympian

Well, unless your sport is curling, that is.

The Olympics are officially upon us, which means that for the next two weeks, couch potatoes from every country will sit and consider just what it would take to take part in the games. Fortunately for us, the experimental whiz kids at asapSCIENCE have figured it out.

In the Canadian duo’s latest video for CBC, set to run a new asapSCIENCE video every day during the 2014 games, Mitchell Moffit and Gregory Brown sort through the statistics to figure out what every human’s odds of going to the Winter Olympics might be depending on their country of origin and first choice of sport.

All of the popular ones are unlikely.

Based on the data they dug up, the two were able to deduce that hockey, alpine skiing, speed skating, and figure skating were the sports in which you’re least likely to see someone get off a couch and master at an Olympic level, with curling—wonderful, wonderful curling—being the easiest.

“Now don’t get us wrong,” says Moffit. “Olympic curlers require tremendous skills, concentration, hand-eye coordination, and more, but overall it may be your best bet for an Olympic spot. Not only are the majority of Canadian curlers between 35 and 49, with 15 percent between 50 and 64, but it sends an average of eight people from each qualified country, which is higher than nearly every other sport.”

As for that country of origin, the two suggest those not from Lichtenstein, Monaco, and Endura marry someone from the three tiny countries, as their ratios of citizen to Olympic athlete (in Leichtenstein’s case, 36,000 people to four athletes) is better than any other nation. That said, if you’re hoping to go for curling to increase those odds even further, the countries you want to come from are Norway (males) and Denmark (females).

“Of course, if you were able to pull together a successful curling team in Leichtenstein, it would be your best bet,” Moffit says.