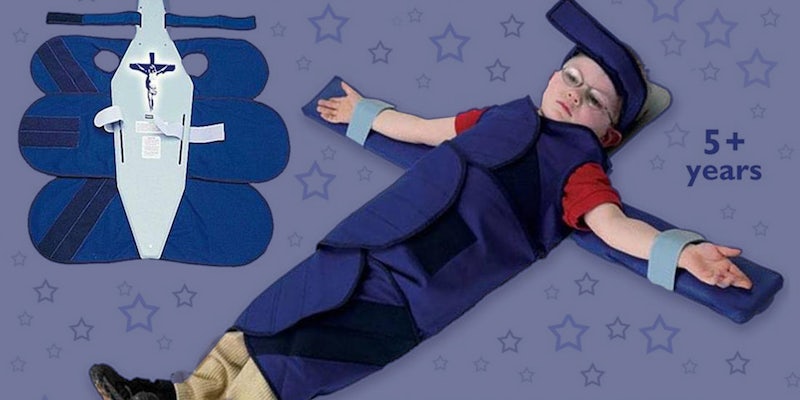 "Papoose cross and arm immobilizer work together to safely secure a self-raping child."

But is the “anti-masturbation cross,” with its complicated-sounding “papoose cross and arm immobilizer” combo intended to “safely secure a self-raping child,” actually real? Nah.

@shelbylynne74 @koolaid_47 Human beings are the weirdest fucking things how did this even become an idea. SOMEBODY INVENTED THIS. WHY.

I’ve gotten this sudden craving for Costco Pizza and I don’t think I can cope with life until this need is fulfilled. #stopsatan2014

People who mow their lawns at 8am on friday mornings #StopSatan2014

So let #StopSatan2014 serve as yet another reminder of one of the guiding principles of the Internet: If a meme seems too bizarre to be true, it probably is.