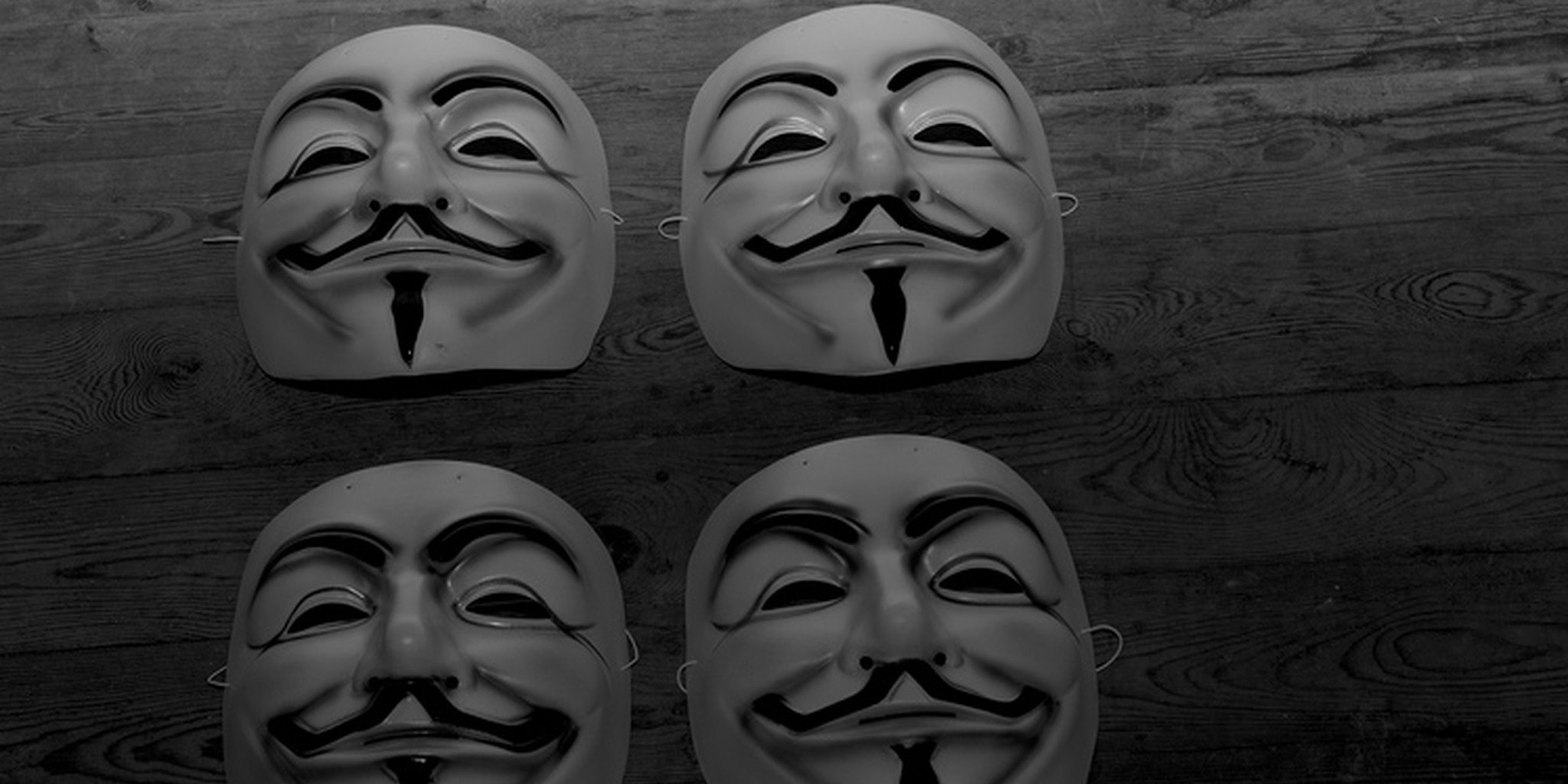 At least 11 high school football players have been targeted by Anonymous hackers after two of their teammates were charged with the rape of a 16-year-old Ohio girl.

At least 11 high school football players have been targeted by Anonymous hackers after two of their teammates were charged with the rape of a 16-year-old Ohio girl.

Steubenville High School football players Trent Mays and Ma’lik Richmond, both 16, were arrested on Aug. 22 for allegedly raping a girl from a nearby Ohio private school after “taking her to several parties while she was too drunk to resist,” The New York Times reported:

“At that third party, the girl could not walk on her own and vomited several times before toppling onto her side, several witnesses testified. Mays then tried to coerce the girl into giving him oral sex, but the girl was unresponsive, according to the player who videotaped Mays and the girl. The player said he did not try to stop it because ‘at the time, no one really saw it as being forceful.'”

Tweets sent by the accused teens and other students during the night of the alleged rape included words like “rape,” “drunk girl,” and at least one Instagram photo of the victim.

The case has completely polarized the 18,000 residents of Steubenville, Ohio, a town where high school football is taken very seriously. One local blogger for prinniefied.com, Alexandria Goddard, has posted screenshots of the tweets and spoken out against victim blamers.

“I have been reading tweets and posts online for the past few days and I can tell you that I am DISGUSTED. TRULY and UTTERLY DISGUSTED at the things being posted by those who were in attendance of this brutal attack or the posts by their girlfriends who are disparaging the victim’s reputation,” Goddard wrote on prinniefied.

“I am disgusted with the students who are protecting their friends and tweeting ‘Oh, ______ better not get in trouble for this.‘ Tweet after tweet has been filled with support for the boys who were arrested, as well as vowing their support and willingness to stick together because they are ‘#StuebenvilleStarsForever.’ No, you are not stars. You are criminals who are walking around right now on borrowed time.”

Other Steubenville community members have defended the two football players and criticized the victims story.

“The rape was just an excuse, I think,” Nate Hubbard, a volunteer coach, told The Times. “What else are you going to tell your parents when you come home drunk like that and after a night like that?”

These sorts of comments and the fact that only two students have been charged inspired the Anonymous community to launch OpRollRedRoll. On Sunday night the hackers defaced a website for Steubenville High School athletics.

The YouTube video embedded on the defaced site warned the school that if other student witnesses did not come forward to speak out against the rape, “a full size dox [i.e. released personal information] of everyone involved including names, social security numbers, addresses, relatives, and phone numbers” would be released on Jan. 1.

The video, which was removed around 11am ET Monday for violating YouTube’s policy, included a description that included the names of Richmond, Mays, and the names of 11 other Steubenville High School football players. News of the hack and the video were the topic of three Reddit threads (one of which made the front page late Sunday) where the community called for justice.

More recently, hacktivists targeted the Westboro Baptist Church to prevent them from protesting the funerals of the victims of the Sandy Hook Elementary School shooting.

The website for the Steubenville High School athletics has since been returned to normal. But if the school doesn’t comply with Anonymous’s demands, that could change.

“Make no mistake, all you need is a Google search engine to realize we are serious in what we do,” the masked hacker said in the YouTube video, which collected 68,000 views before being taken down. “You can hide no longer, you have attracted the attention of the hive. We will not sit idly by and watch a group of young men who turn to rape as a game or sport get the pass because of athletic ability and small town luck. You now have the world looking directly at you.”