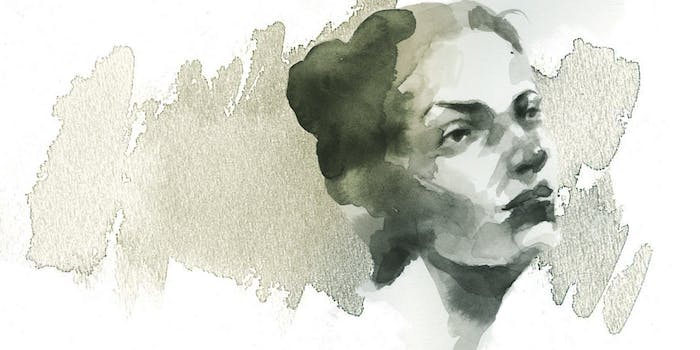 Ali Kamenova is building a community through transformative yoga exercises

The Bulgarian fitness instructor is changing lives on YouTube.

Fitness accounts are wildly popular on YouTube, and for good reason. If you can’t afford or don’t want to shell out money for a gym membership or ClassPass, there’s an endless amount of content that can help you get and stay in shape free on YouTube. Yoga is particularly popular, and instructor Ali Kamenova delivers it with a twist.

Since 2012, Kamenova has created videos for yogis who want to combine cardio, intense interval training, deep stretching, and meditation into one complete workout. Kamenova is based in Los Angeles, but her accent exposes different roots. She’s originally from Bulgaria and moved to the U.S. 15 years ago. It was in Los Angeles where she first discovered how to fuse power and Vinyasa yoga with her own interval style.

The workouts are challenging, but her supportive instruction and optimism makes you want to come back for more.

Her classes aren’t set in a studio with perfect lighting and calming, colorful accents like so many other classes or studios on YouTube. Instead, she films in a variety of different locations, from her backyard to various living rooms, from yoga studios to beaches. She travels the world and frequently plops a yoga mat down on an unusual backdrop, like cobblestones in Europe or on top of cliffs overlooking the ocean.

Because her videos aren’t as professional-looking as other instructors, they generate a feeling of intimacy; the imperfections—like audio or visual hiccups—only serve to remind you that life is full of them. Her brother often films the workouts, and her bulldog Sofie makes regular appearances in her videos. She experiments with different ways of instruction, like using a mic during the workout, speaking over the video once it’s filmed, and placing different types of music, or silence, in the background.

Kamenova has a growing fan base, with nearly 100,000 subscribers and more than 1 million views on YouTube. And people who take her classes get quickly hooked to her form of exercise—myself included—and become part of the Beautiful Yogis community. She starts each practice with “Namaste Beautiful Yogis.” That moniker has transferred into a growing community on her website, in Facebook groups, and on Instagram.

While the YouTube videos on her public page are great (and free), she also offers paid memberships to her yoga community online, with special workouts, health advice, and recipes. Kamenova is vegan and often blogs about ways people can incorporate a vegan lifestyle into their own nutrition and daily routines.

Her workouts are transformative, but it’s the community she’s helped to create that is extra empowering. In a private Beautiful Yogis Facebook group, thousands of members share photos, memes, recipes, intimate struggles, and stories about how yoga and Kamenova have changed their lives. Beyond yoga, Kamenova creates videos that explore death and loss, anorexia and other eating disorders, and advice on how to turn your yoga practice into an act of self-love.

The workouts are challenging, but her supportive instruction and optimism makes you want to come back for more. And eventually, you can return to a video that had you stumbling weeks before and complete it feeling empowered and ready to move on to the next one.