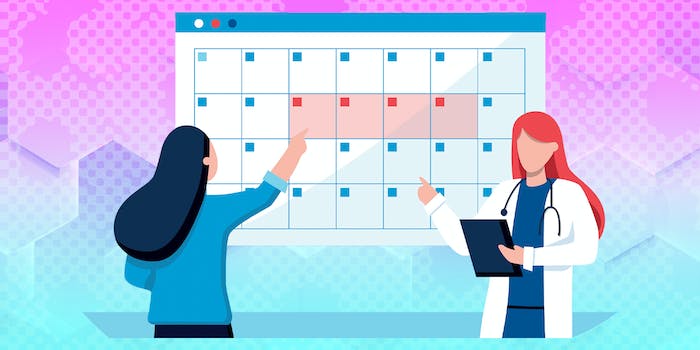 TikTok and Instagram are starting a birth control revolution

The isolation of the coronavirus pandemic upended people’s lives—and made internet connection even more essential. In Access to Care, the Daily Dot asked TikTok mavericks and Reddit newbies how they give and receive healthcare and community support online, a year into the pandemic.

In these stories, therapists turn to TikTok to reach audiences at home, unemployed workers find support on Reddit, Black college students grapple with lack of community on a virtual campus, and young consumers order birth control via Instagram. The winding, and sometimes invisible, thread of Access to Care links them together.

She felt too old for that at 29 years old. The algorithm proved her wrong when she started seeing scientists and students in doctoral programs pop up on her feed.

“I noticed the rise of science communicator influencers and then I unintentionally became one,” Price told the Daily Dot.

Price is a research scientist at the Hunter Alliance for Research and Translation at Hunter College, which conducts research surrounding gender and sexuality. Price’s research focuses on the psychological barriers to accessing adequate sexual healthcare.

Her social media platforms are not only a safe space she creates for others as a queer, polyamorous, woman with a Ph.D., but also a place to destigmatize and educate others about sexual health. Price’s Instagram is her largest platform with over 7,500 followers. From posing in sheer lingerie with neon-blue eyeshadow to giving advice on how to speak at an academic webinar, she is open about being a sexual being.

“I’ve worked with the Department of Health at New York City to consult on their sexual health services and I will go with a glitter eye and no bra,” Price said. “It doesn’t change the fact that I know what I’m talking about.”

Price is working on a grant to get the National Institute of Health to fund social media influencers to talk about sexual health to destigmatize testing for sexually transmitted infections and empower people with information.

“[Provider bias] is such a barrier to so many people, especially if you’re someone oppressed by society and have a really hard time accessing good care without receiving super stigmatizing messages that may detract them from getting it,” Price said.

That was why she tweeted about using Nurx, a medical organization that offers online medical consultations and birth control delivered by mail, for the first time during the coronavirus pandemic in February.

For those not covered by health insurance, birth control pills typically cost $20 to $50 per month. However, birth control pills require a prescription after visiting a doctor for a pelvic examination and sexually transmitted disease test, which can cost anywhere from $35 to $200.

Nurx charges a $15 consultation fee and for those without insurance, birth control pills start at $15 per month. Other services such as the Pill Club have similar prices. For those paying out of pocket, birth control costs $9 per pack for a year-long supply.

Companies and organizations are utilizing advertisements and social media campaigns to make birth control more accessible during the pandemic. Barriers that existed before, including transportation costs to clinics and doctors, not having insurance, and needing to go in-person in order to get a prescription, have only been exacerbated by COVID-19. Now, influencers are stepping in to fill an informational black hole.

According to a 2017 survey by research firm PerryUndem, 33% of women voters couldn’t afford to pay more than $10 per month for birth control. But with the greater accessibility of online consultations and mail delivery, the pandemic has altered the ways people access contraception.

“This is something I probably wouldn’t have tried before the pandemic,” Price said. “If you don’t know these services exist, you don’t even know to look for them.”

Price is not alone in navigating how to get birth control during a pandemic. Nicole Corona, a 22-year-old student at the University of California, Los Angeles, used to get her prescription for the vaginal ring from UCLA when she had insurance.

She called Planned Parenthood who set her up with the Family PACT program, which offers free family planning services to those who live in California, are at or below twice the federal poverty level, want to prevent an unplanned pregnancy and don’t have health insurance.

“I had no idea what I was going to do for birth control and now I have a year’s supply of birth control for free,” Corona said in a TikTok. “Fuck yeah.”

People are increasingly using social media to candidly share information and their experiences using online services to take control of their sexual health and encourage others to.

Karla Mae filmed herself taking an at-home STI test on TikTok, from collecting her urine in a test tube to drawing blood.

Paloma Zuleta, media relations director at Power to Decide, an organization focused on raising awareness on available reproductive resources and services, said social media opens the doors for young people to ask questions and access information. This contrasts sex education classes in schools that tend to focus heavily on abstinence.

“Programs that focus on celibacy don’t tend to have a great success rate versus programs that say: This is the information. This is the full spectrum of reproductive health services and resources,” Zuleta told the Daily Dot. “Those are the kind of programs that have shown real results in decreasing unwanted pregnancies.”

Power to Decide launched a contraceptive access fund in 2019 called BCBenefits. The fund covers transportation, child care, and unpaid work costs for people living at or up to 250% of the federal poverty level to access affordable birth control. Funding comes from public donations and supporters such as Simple Health and PRJKT RUBY and a $5 donation provides a month of birth control.

Zuleta said BCBenefits saw an increase in people applying for benefits between March and May of 2020. More people were also using unemployment letters to qualify. Since 2019, the fund has supported more than 3,000 people.

“Contraception is basic healthcare,” Zuleta said. “It’s not a shade of lipstick. The ability for a woman to decide to have complete autonomy over her reproductive cycle is life changing.”

In February 2019 under the Trump Administration, Title X, the federal grant program that provides family planning and reproductive health services for low-income patients, underwent a new rule that prohibited referral for abortion. In 2016, more than 4 million people relied on funding from Title X for basic healthcare services, including wellness exams, cancer screening, and testing for HIV and STDs.

The gag rule disproportionately impacted people of color, LGBTQ+ people and those living in rural communities. Black and Hispanic people also made up more than half of the patients in the Title X program in 2017.

“The changes to those rules exasperated an already extremely bad situation for low-income women,” Zuleta said. “COVID-19 blew that over the water.”

Zuleta said states allowing pharmacists to prescribe contraception would be a huge step towards increasing accessibility.

“Imagine not having to go to your doctor and waiting in line for two hours to ask you two questions,” Zuleta said. “You missed four hours of work getting there, waiting, coming back. That’s half your paycheck.”

Andrea Kane, vice president for policy and strategic partnerships at Power to Decide, said there are three policies that would help create contraceptive equity: Allowing pharmacists to prescribe birth control, requiring insurance to cover an extended supply of contraception, and protecting contraceptive coverage.

“Both extended supply and pharmacist prescribing are especially helpful during the pandemic because they minimize your need to go to a clinic or doctor’s office which can expose you to more people and put you at higher risk of COVID-19,” Kane told the Daily Dot.

There are only seven states that have enacted all three policies, including Washington, Oregon, and California, while 16 states have not enacted any of the three, including Texas, Florida, and Georgia.

Zuleta said this is where social media comes in as a useful tool to inform and mobilize people to demand policymakers to expand access in their states.

“It’s been a focus of ours to make sure that all this information is translated to young people,” Zuleta said. “The push to motivate policymakers to pass these policies is going to come from people who these policies are going to impact the most.”

Kane said the power of youth is in their influence within social media circles.

“Sometimes you trust most what you hear from your friends and your own network,” Kane said. “You start to see the multiplier effect of things spreading and that is the power of social media when it’s used for good.”

Price has huge ambitions for the role social media can play in normalizing STI testing and other sexual health services, especially for the LGBTQ+ community and people of color. Price said now that millennials have doctoral degrees, they’re coming full force with social media campaigns.

“It’s just ideal that we are able to access the things that allow us to have [sex] in the healthiest way without being made to feel bad by the very people that are supposed to be providing it to us,” Price said.

Read the rest of the Access to Care series here: 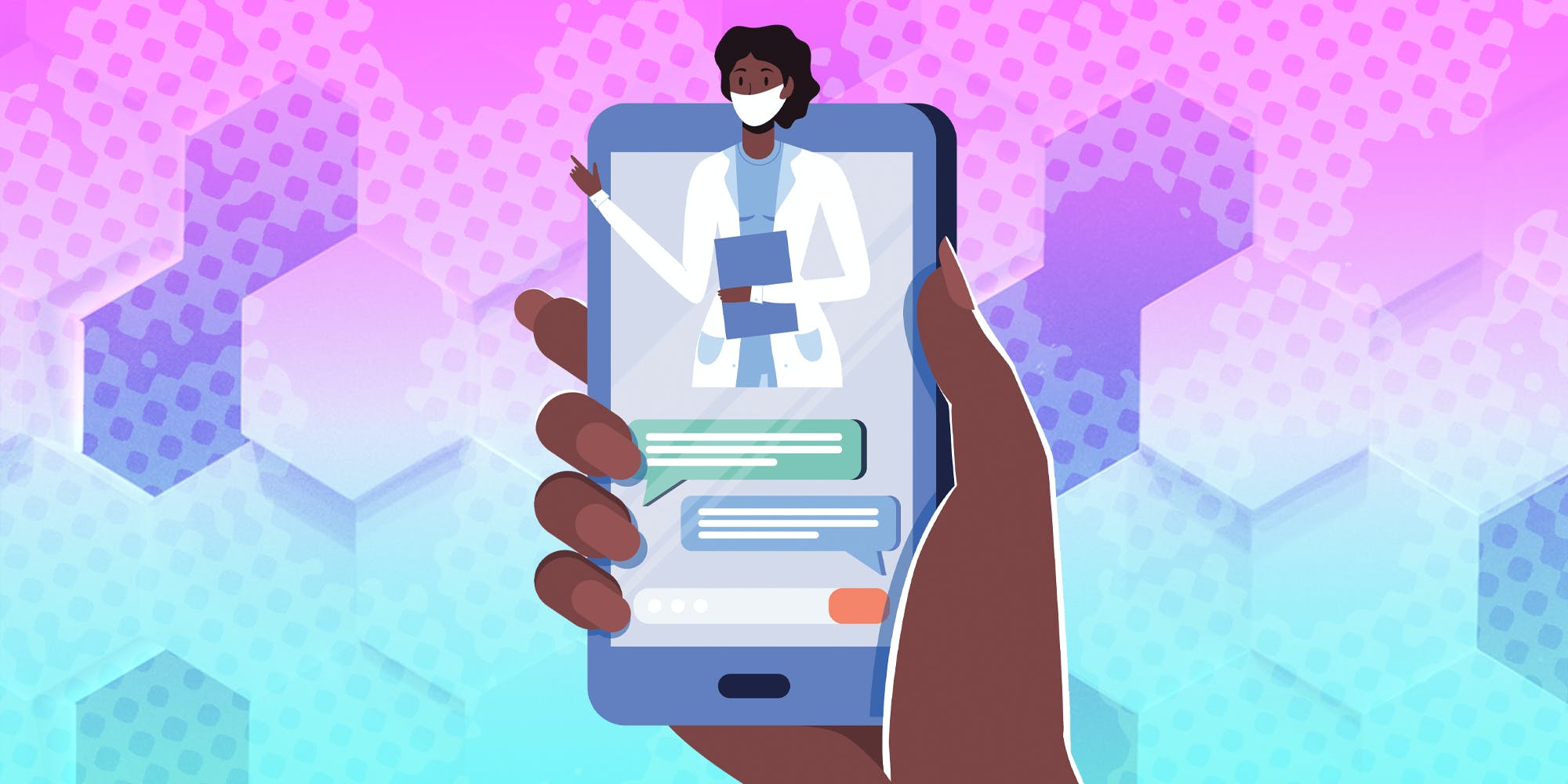 Therapists on TikTok are here to stay—and want to help 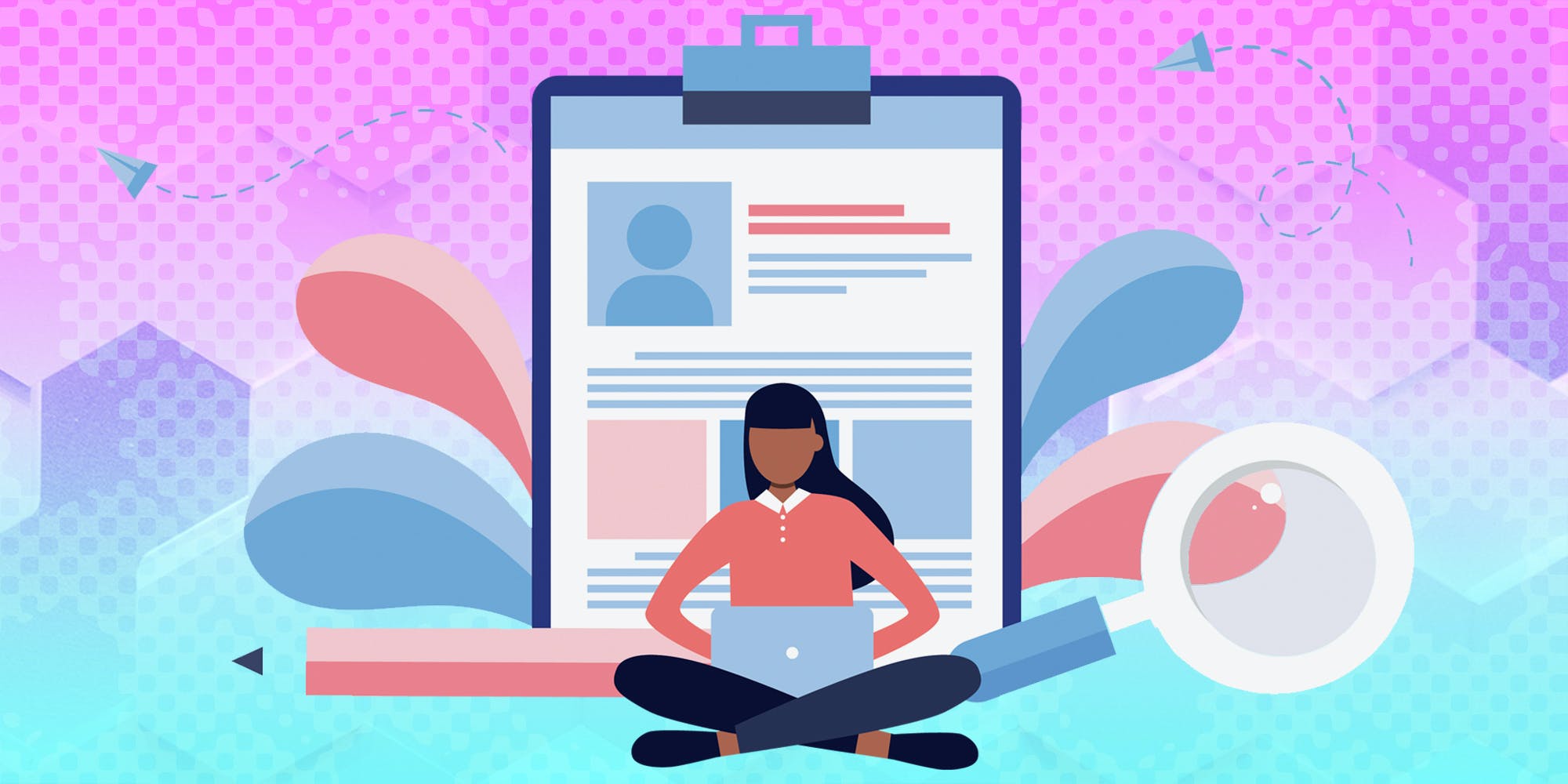 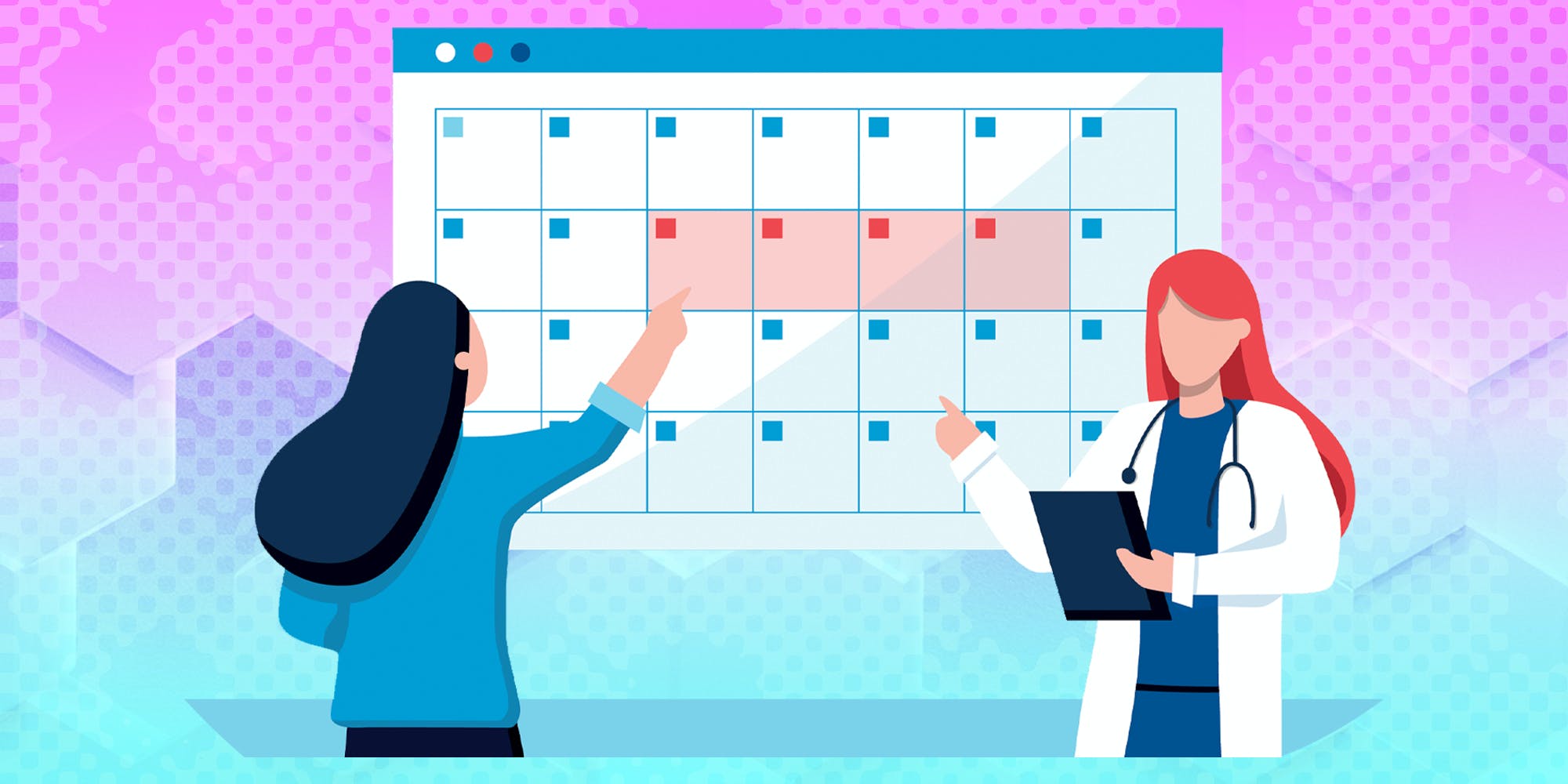