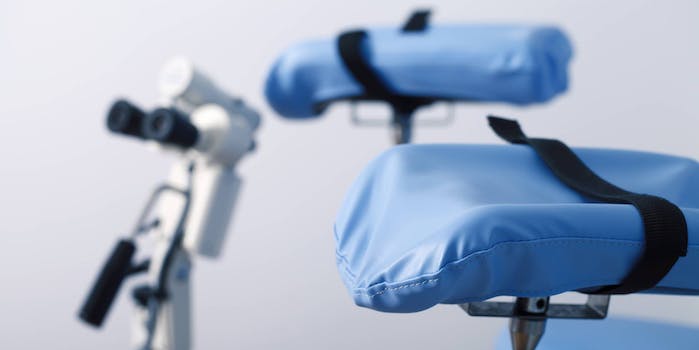 But being denied an abortion does.

A new study confirms what countless people who’ve had abortions already know: Having an abortion does not cause your mental health to deteriorate.

“We found no evidence that women who have abortions risk developing depression, anxiety or low self-esteem as a result of the abortion, either immediately following, or for up to five years after the abortion,” M. Antonia Biggs, Ph.D., a social psychologist at UCSF and lead author on the publication, said in a statement.

The study, published in JAMA Psychiatry on Wednesday, observed 956 women over the course of five years and found that, while having an abortion did not have an effect on a woman’s mental health, being denied an abortion did. “Women who were denied an abortion reported significantly more anxiety symptoms and lower self-esteem and life satisfaction,” said the study, while depression levels in women who did and did not have abortions were similar. Overall, “findings do not support restricting abortion on the basis that abortion harms women’s mental health.”

Dr. Biggs told the Daily Dot she hopes the study can be used to inform better legislation about abortion. “Legislation can be passed in the absence of good evidence, and we haven’t always had the best evidence regarding abortion and mental health outcomes. Now we really have the best evidence on the effects of abortion and women’s mental health,” she said. She also pointed to Whole Woman’s Health v. Hellerstedt, which ruled that requiring abortion doctors to have admitting privileges at local hospitals placed an undue burden on abortion access. “That decision was based on the latest research on abortion safety,” she said. “It is my hope that we can inform women to share accurate information.”

A 2008 American Psychological Association study came up with similar findings, but the risk of mental health issues is often used to coerce women out of abortions. Seventeen states have laws that require anyone seeking an abortion to obtain counseling before the procedure, nine of which require doctors to tell a woman there are mental health consequences—even though those claims are not supported by scientific evidence.

In 2003, Texas passed the Women’s Right To Know Act, which requires anyone seeking an abortion to be provided with “objective and nonjudgmental” information about possible risks, both of having an abortion and of carrying the fetus to term. However, the current booklet being circulated by the Texas Health and Human Services Commission links abortion to “sexual dysfunction, flashbacks, and substance abuse,” and that obtaining one could cause thoughts of suicide. It also says there is greater risk of death from abortion than from carrying a pregnancy to term, which has also been proven false.

Dr. Leah Torres of Salt Lake City told the Daily Beast about the confusion this sort of misinformation can cause women. In Utah, she is required to tell her patients about “post-abortal syndrome,” which she says is a medically unfounded condition. “There’s no such thing. … That’s very disturbing for me to have to say, and I have to follow it up with, ‘This does not exist.’ It’s got to be confusing for the patient.”

What many have said does cause depression and anxiety are things like being forced to carry an unviable fetus to term, having to spend money and travel to obtain an abortion when you can’t get time off work, and not being able to get an abortion even in cases of rape or incest. Though Dr. Biggs didn’t study the effects of that anxiety on women, she said “it does seem odd that you would be mandated to give women misinformation. I don’t know how that affects them. At the very least, it adds stigma to the decision that she’s made.”