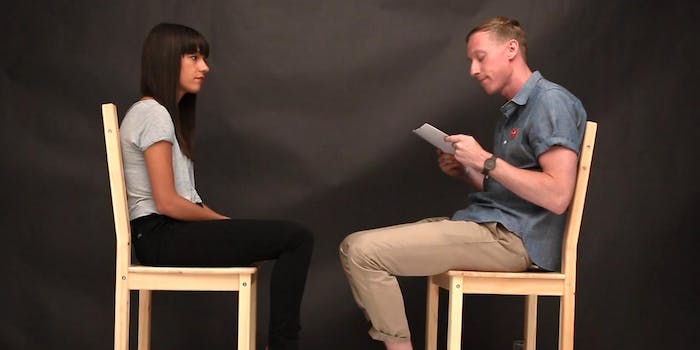 Was ’40 Days of Dating’ doomed from the start?

A couple broke up. They weren’t a good fit. That’s pretty much it.

Late this April, Jessica Walsh and Tim Goodman woke up in a hotel, had sex, and romped around Disney World, eating pistachio ice cream and, as they often did when they were together, talking about themselves. By the next morning, their relationship was over.

They’d planned this—or at least considered the strong likelihood that they wouldn’t last through the trip. Their relationship was an experiment, a design project as much as a personal study, carried out over 40 days. Disney World was the 40th. Jessica, a hopeless romantic, and Tim, afraid of commitment, would try to become a couple. They would see a counselor, fill out questionnaires about each day, sleep with only each other, and document the saga in a series of brightly colored Vimeo clips and earnestly neurotic self-analysis. (“What does it mean to love someone?” Jessica blogged.)

In July, the two 20-somethings launched fortydaysofdating.com, a sleek presentation complete with whimsical sketches, animated GIFs, and video skits. In the final clip, released Friday, we learn that despite the affection the two felt for each other—Tim called it “love”—he still didn’t feel “it was right” between them. “I told him that as deeply as I care for him, he deserves to be with someone he’s crazy for, and I deserve to be with someone who is crazy for me. He agreed. … We boarded the plane.” Jessica listened to Lana Del Rey’s album Born to Die on repeat, drinking wine.

“Maybe we should have seen this coming the whole time,” Tim wrote. “Perhaps it’s all a self-fulfilling prophecy, just playing out my role … repeating the same pattern over and over again. I can see Jessie’s complexity and it scares the hell out of me.” 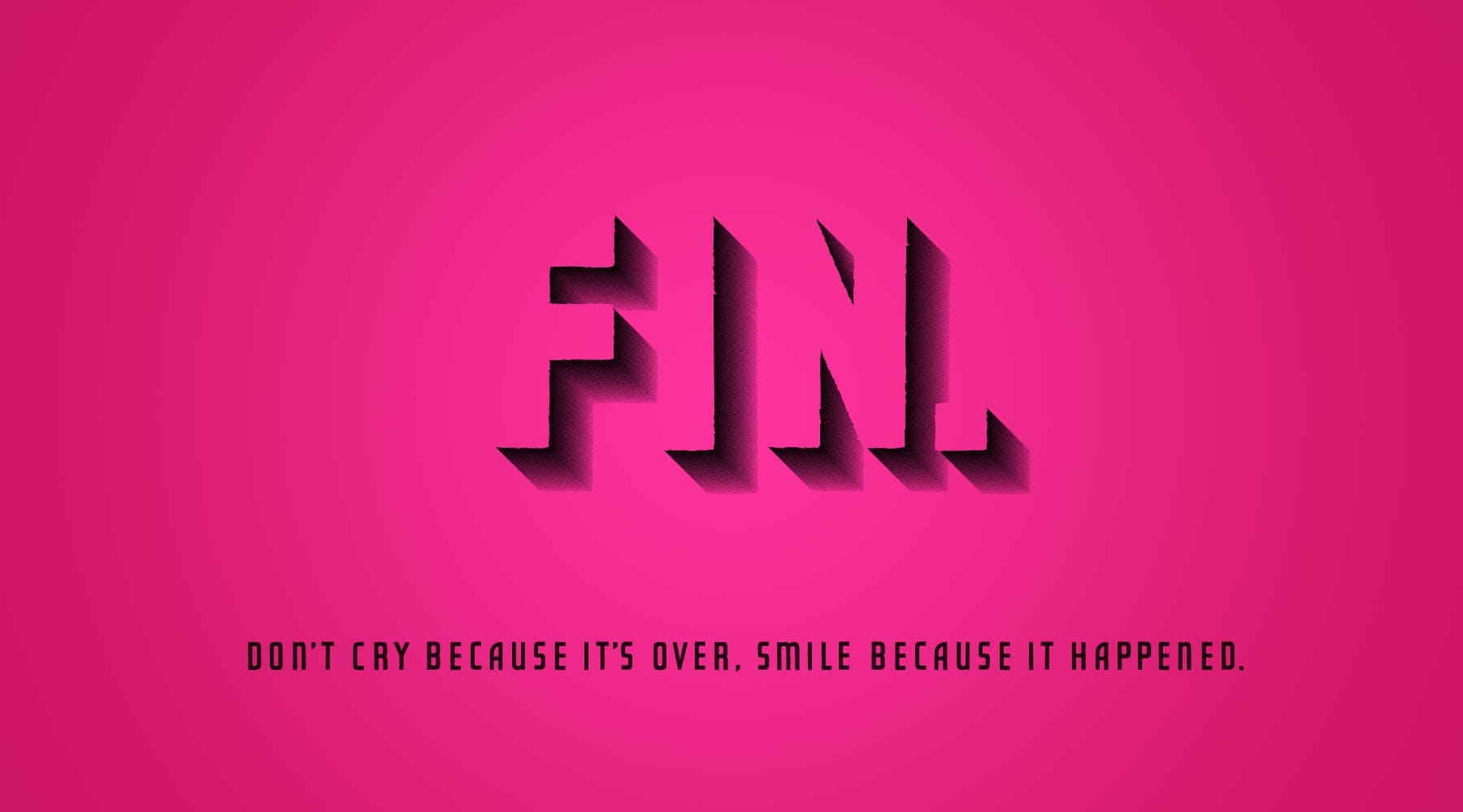 Questions abound. Was the whole project doomed from the start? Could the two have formed a real connection and built a functional relationship, say, if they hadn’t been documenting it online? Do these two rom-com types mark the return of old-fashioned romance, complete with all the chivalry and courtship of real dates, weekend trips, and monogamy? What are the lessons here?

A couple broke up. They weren’t a good fit. That’s pretty much it.

You can overanalyze the minutiae of each interaction, you can spend days subjecting yourself to twee experiments like holding hands for eight hours straight, you can put rats on your head and cover yourselves in white goop (this all really happened). But all that matters is that one person didn’t want to be in the relationship from the start.

Tim makes up weird theories about women to tries to rationalize the fact that he couldn’t force himself to be in a relationship. (“The tricky girl will unknowingly rip your heart out, cut it into little pieces, and then ask you, politely, if she can feed you.”) He quotes Chris Rock: “Men don’t settle down, they surrender.” And because he feels so vulnerable in the situation that he himself contrived, he seems to take out his frustration on Jessica, blaming her for not doing enough to make him fall for her. That’s not fair.

If you don’t want to be in a relationship, don’t be in one. There’s nothing wrong with that, per se, but it’s fucked-up to drag other people down into your pit of self-loathing.

It’s art. Maybe it was all staged. It’s not worth over-thinking.

You just can’t force these things. You can, however, force your way into a movie deal by being attractive and knowing how to package a very cliched indie drama.

UPDATE: Coming to a theater near you.