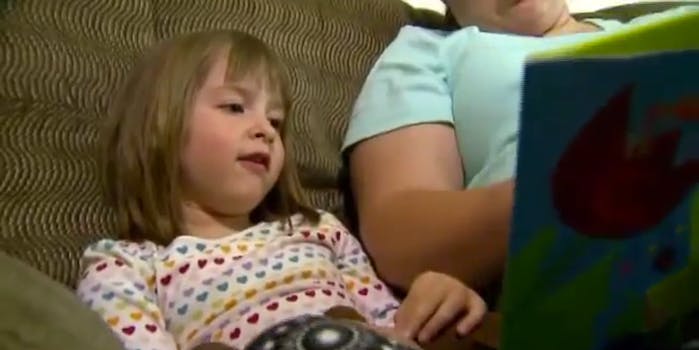 She's a Nancy Drew in the making.

Kids are more observant than many adults give them credit for.

4-year-old Abby managed to help the Whatcom County Sheriff’s Office crack the case of her apartment’s robbery after the story her babysitter told the police didn’t add up.

Abby’s house was robbed while she and her siblings were under the care of their 17-year-old babysitter. When asked by police, the babysitter told a story about how two black men, both armed, threatened them and took some of their possessions. But there was one detail about the babysitter’s story that didn’t quite make sense to Abby.

The babysitter’s story fell apart from there, and she confessed that she orchestrated the robbery with her boyfriend and another suspect.

And now Ferndale, Wash. has a detective in the making.