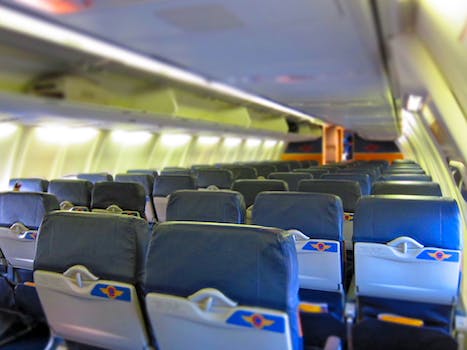 The parents of 4-year-old Mazzy got a little more than they bargained for when they told an airline crew that it was their daughter's birthday.

If you’ve ever been on an airplane during your birthday and you’ve wanted the entire roster of travelers to sing you a song, you might relate to what you’re about to see on the video below. Chances are, though, you’re one of the tens of millions of schlubs who have never been bestowed such an honor.

Of course, you might not be as worthy of the Happy Birthday song as 4-year-old Mazzy.

Mazzy has spina bifida according to the Facebook page of Brein Bjorson Marzano, her dad. And while traveling home to Pittsburgh after a recent vacation, her older sister, Birkly, suggested the family let the flight attendants know about Mazzy’s birthday so they maybe could gift her with a wing pin.

The Marzano’s got a little more than they requested. Take a look …