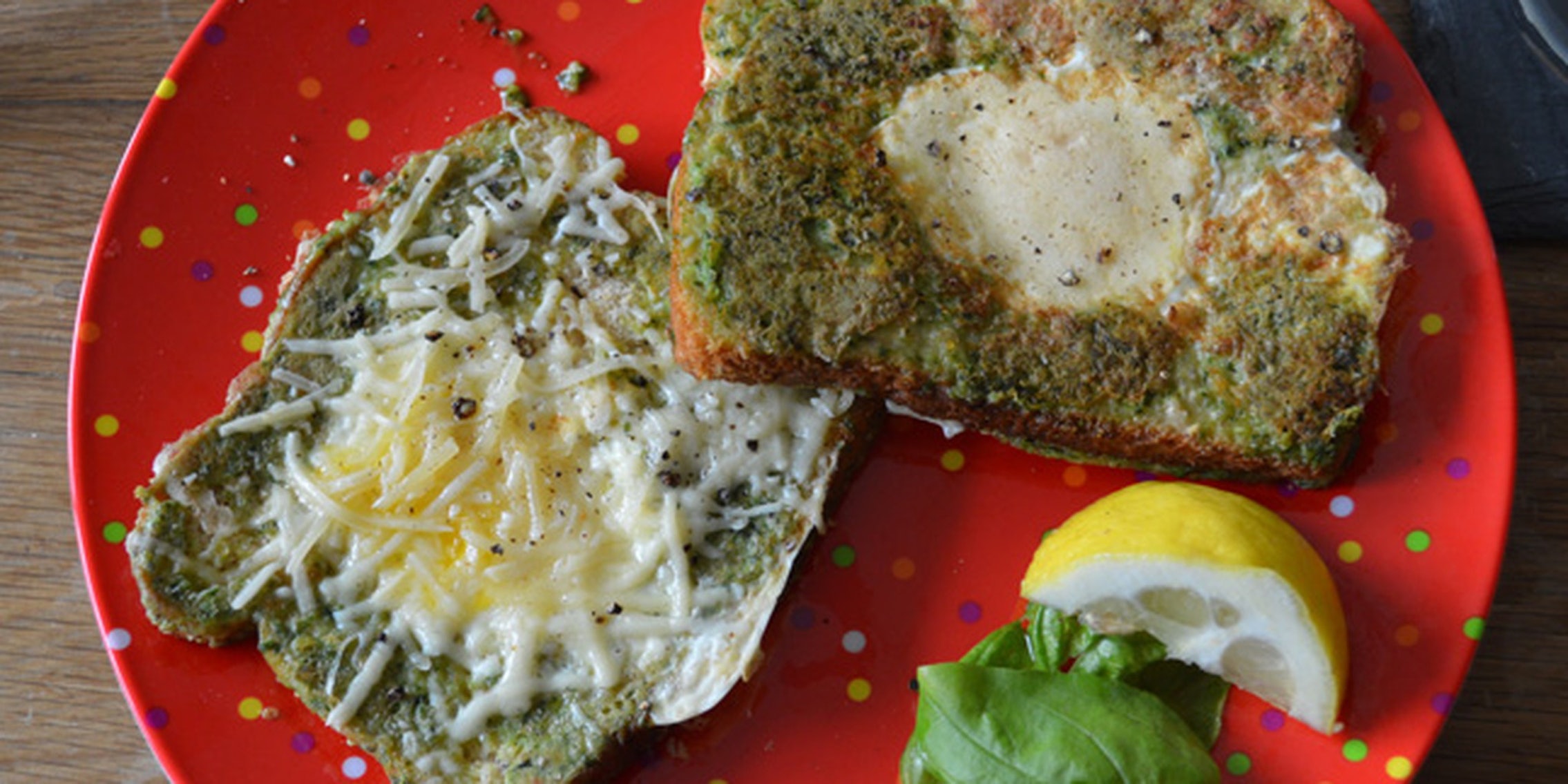 Someone open this sandwich shop already.

Earlier today, Twitter was atwitter about New York Post Page Six reporter Stephanie Smith and her 300 Sandwiches project. The gist: One day last year, her boyfriend, a cook, asked her to make him a sandwich. She did, and he responded, “You’re, like, 300 sandwiches away from an engagement ring.” And so she started making sandwiches every day. (And they look really good.)

Of course this raised the blood pressure of many women and men. Some thought she was crazy to enter into this bread-based marriage bargain; others thought she might have become self-aware in the last year and is in the midst of slowly poisoning her boyfriend over the course of 300 sandwiches. Still, Smith said she’s doing it for herself, and that once she’s done, she’ll have “an arsenal of meals I can use for dinner, parties, picnics, breakfast and desserts.”

As often happens with these sorts of stories, an alternate hashtag was created to express how people felt about the underlying misogyny of this project. And #300feministsandwiches has come up with some legitimately great sandwich names. Someone’s even got an Erica Jong-themed food truck name.

#300feministsandwiches The Pull Your Own Damn Pork Sandwich