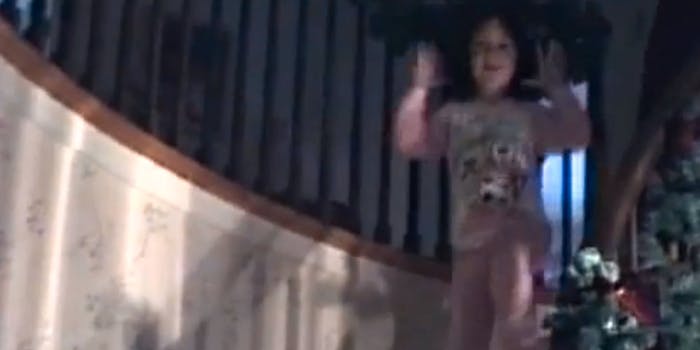 It’s the same routine: The siblings go one at a time, hopping or scooting on their butts down the steps. They’re alternately shy, then silly, then self-conscious. In their teens, they look annoyed, but as they get older, the annual video becomes more than just a sappy dad joke.

When you’re in your late 20s, living independently, somewhere between the family you left and the family you’ll eventually begin, and your parents, whom you see once or twice a year, are hundreds of miles away, those pointless traditions and stories you’ve heard a million times become meaningful in a completely different way.