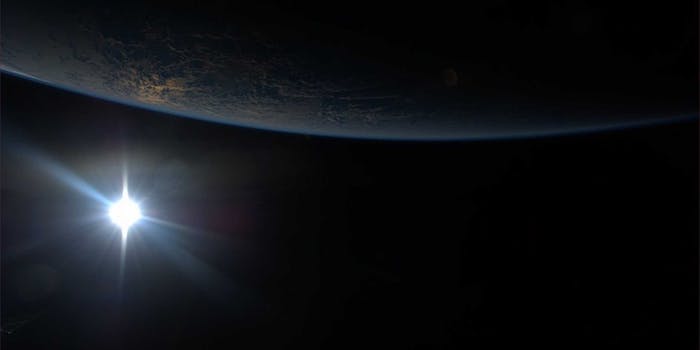 Astronaut Karen Nyberg has been using Pinterest from the International Space Stattion.

Before leaving for the International Space Station in May, U.S. astronaut Karen Nyberg was asked an interesting question. Reporters wanted to know whether or not she would be like Canadian astronaut Chris Hadfield (who became famous for his Twitter updates while on the station) and use social media while in space. While Nyberg told CBS News she hadn’t decided whether she would be tweeting from space, she did mention a different social network.

“I’ve been using Pinterest for a couple of years and absolutely love it because of my other hobbies and have actually started my own personal account, adding some space things,” Nyberg said. “I think it will be kind of neat to add on to that while I’m there if I can. Definitely, we’re going to do as much as we can to share what we’re doing up there with the rest of the world.”

If there was any doubt before that Pinterest had entered the big leagues with networks like Twitter and Facebook, Nyberg’s mention of the virtual pin-board site did away with it. It definitely takes Pinterest to the next level—one far above planet Earth. Being used by an astronaut while in space may be the new indicator that a social network has made it big time.

Since joining the space station, Nyberg has been a frequent pinner and also eventually decided to get on board with Twitter. Here are our 16 favorite images of Earth Nyberg has shared with her followers so far. 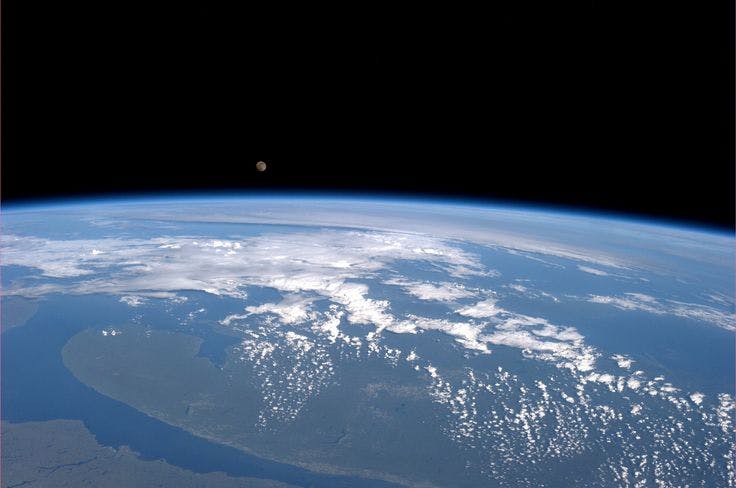 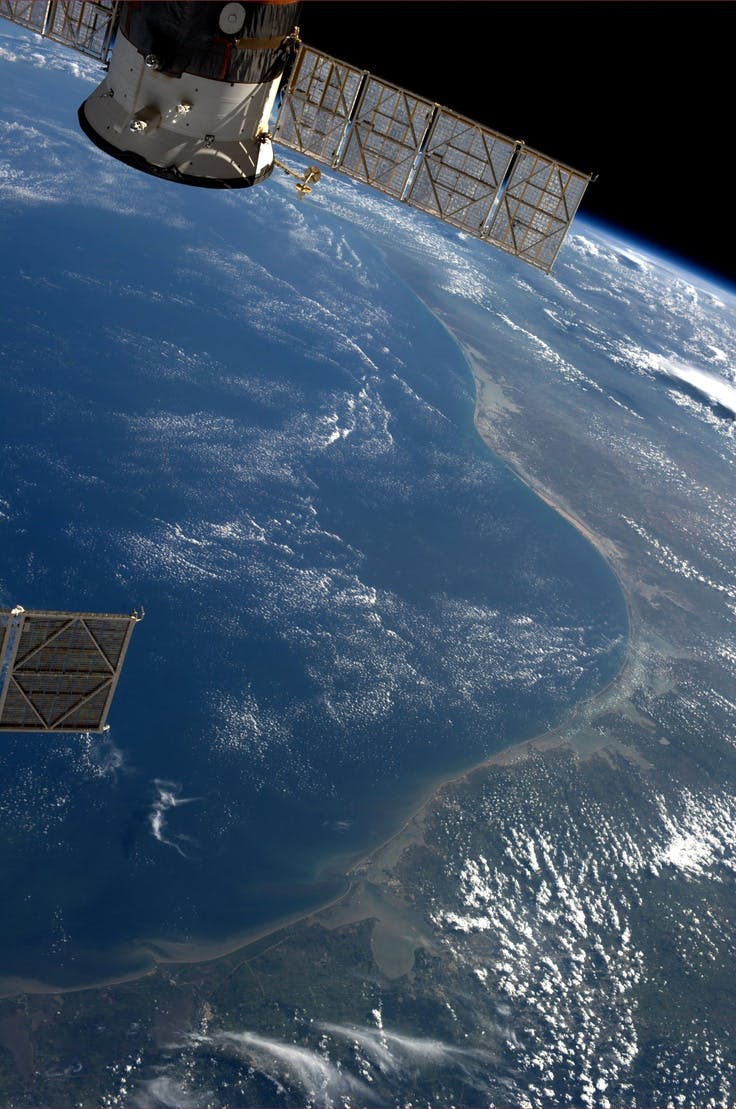 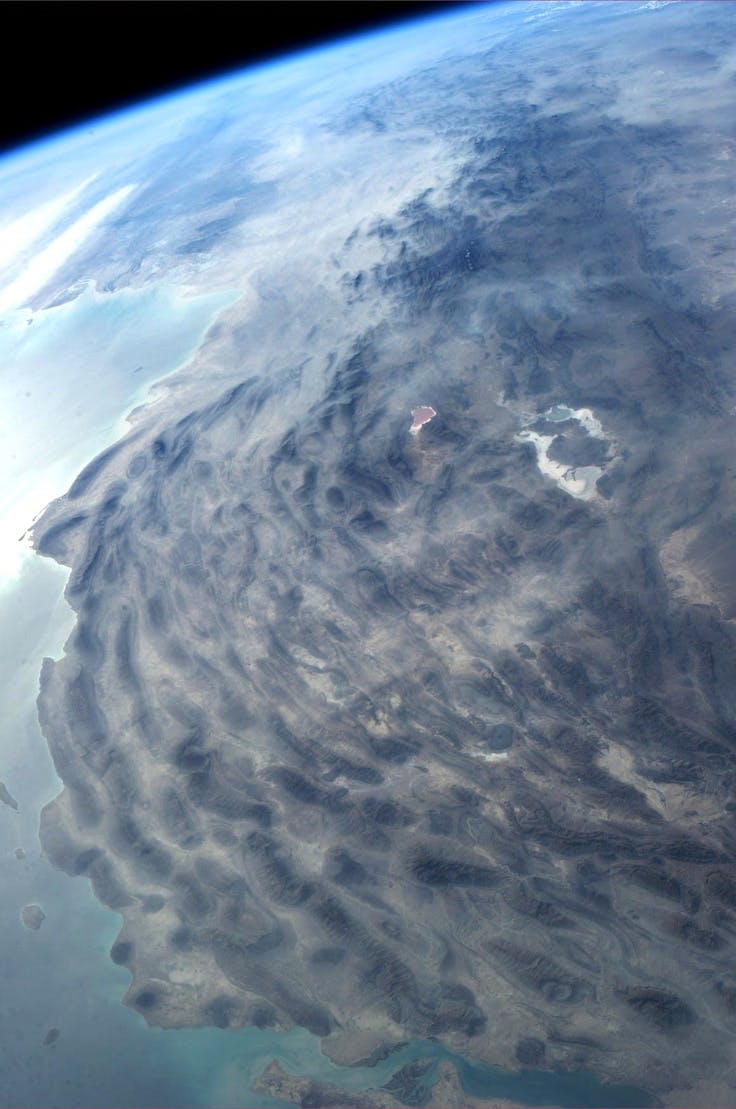 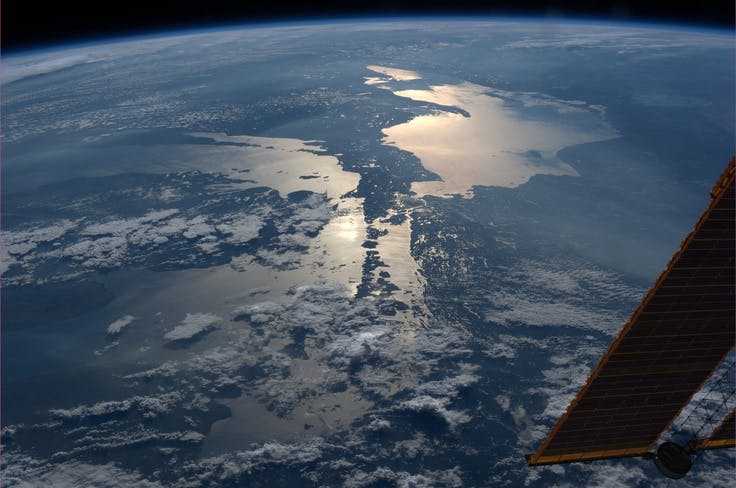 5) The Strait of Gibraltar 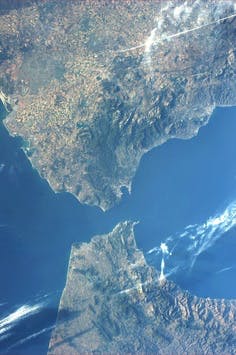 6) Madagascar on the horizon 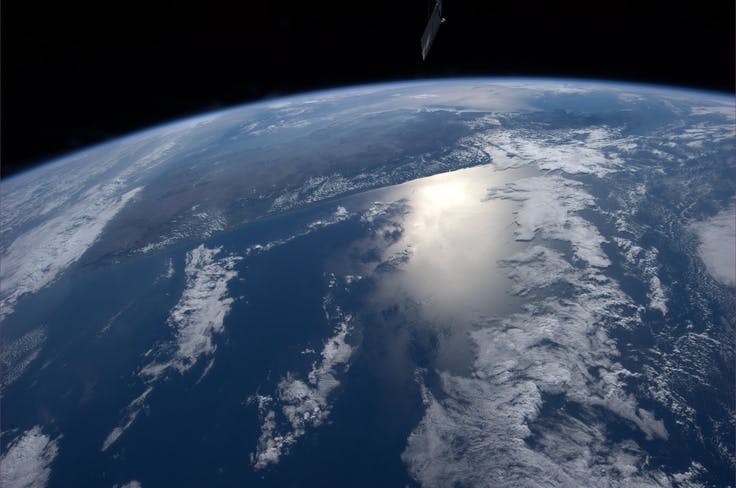 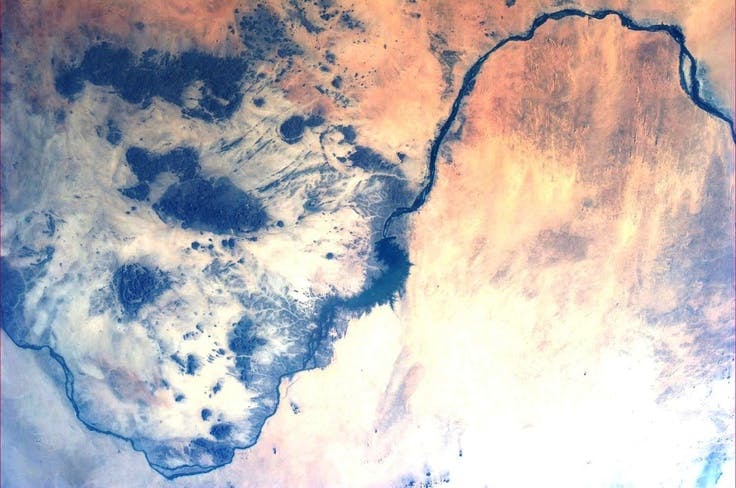 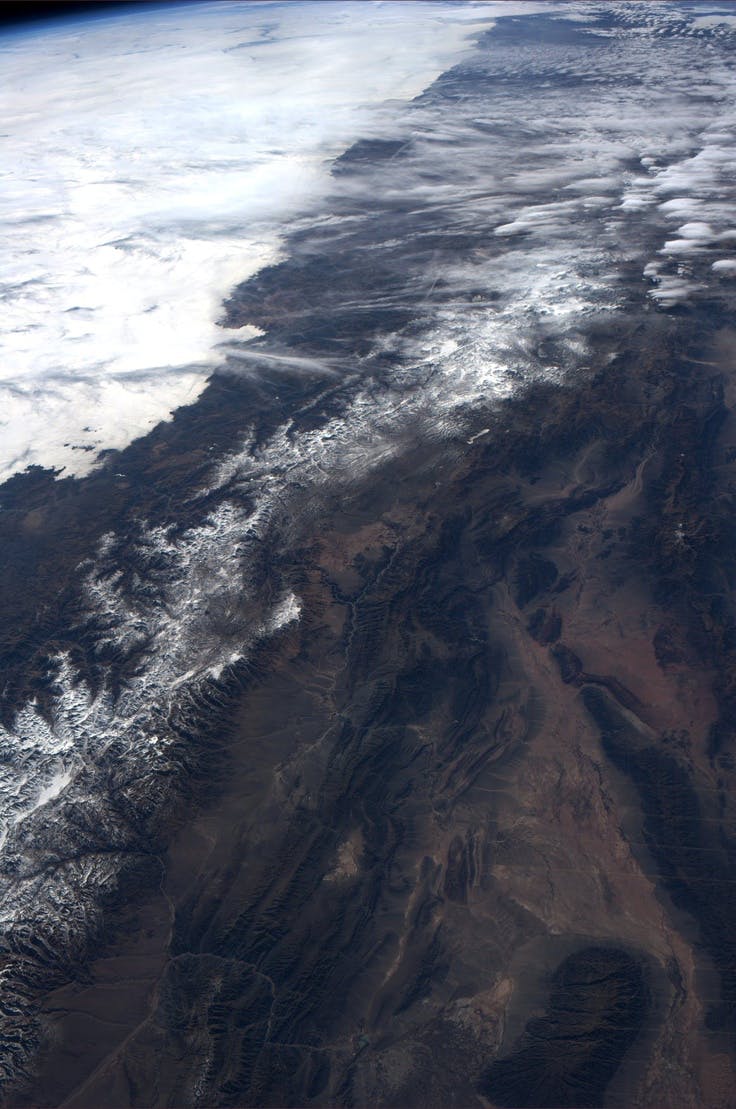 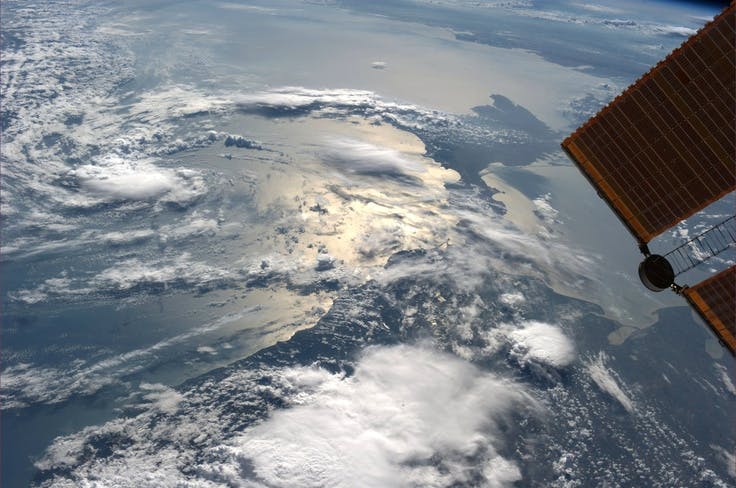 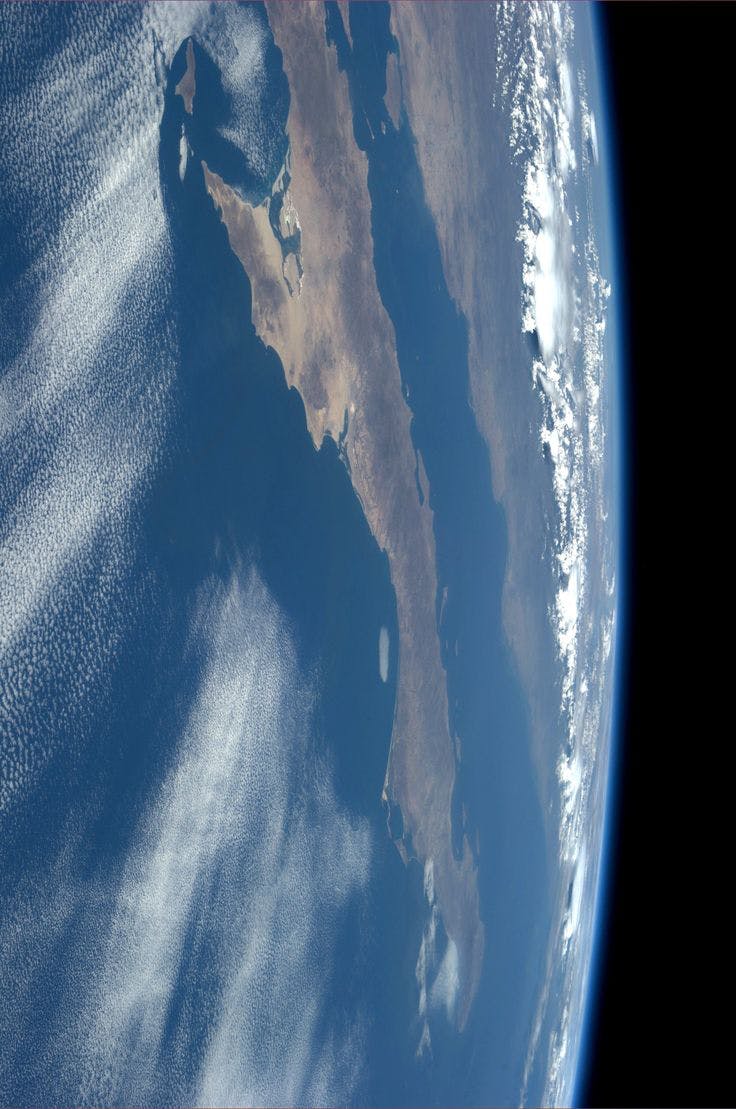 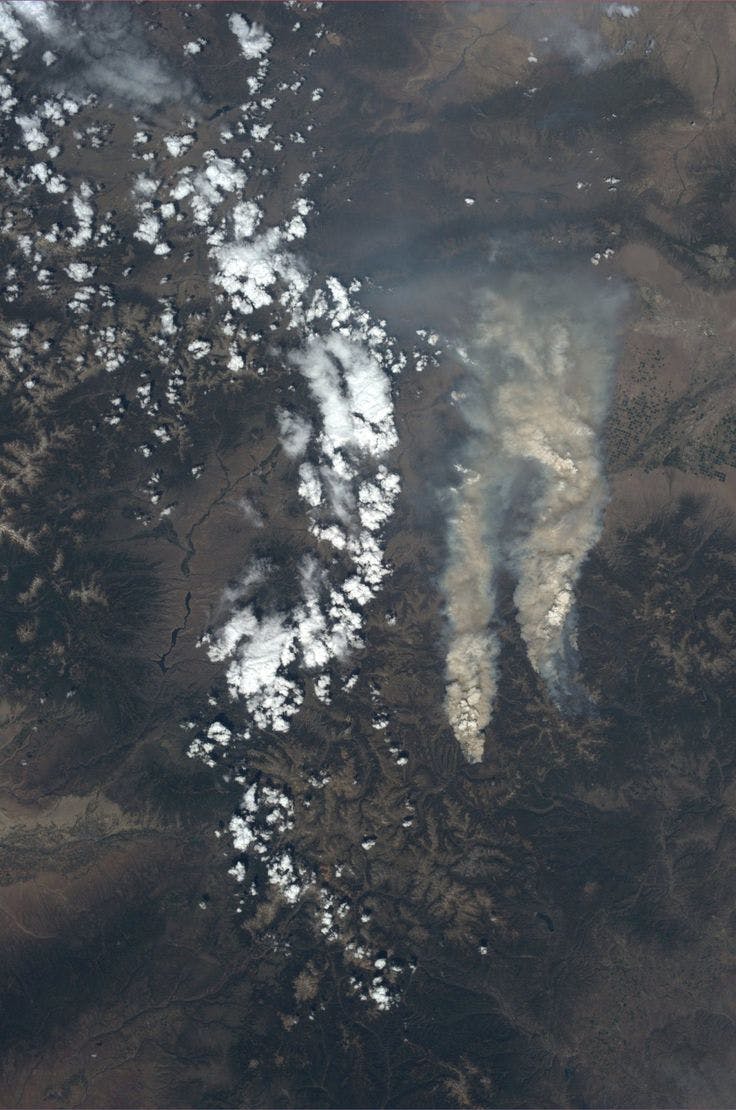 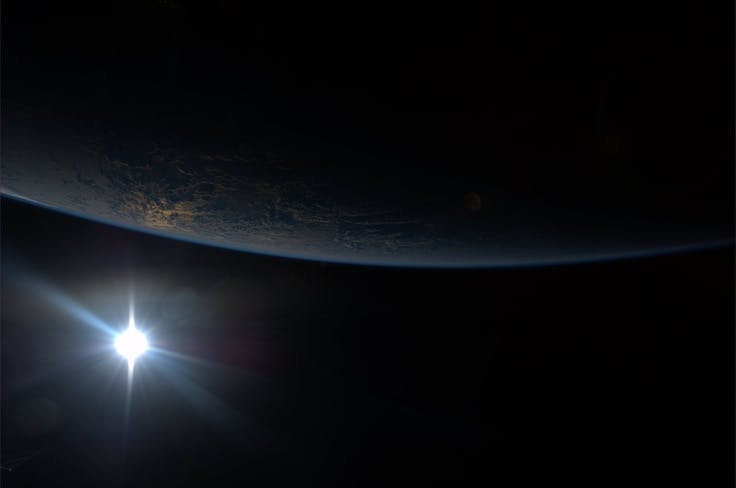 13) Sinai, under the tip of one of Space Station’s solar arrays 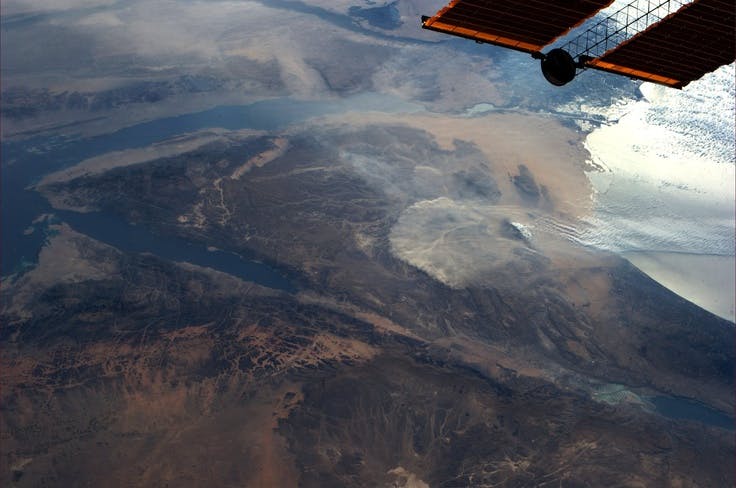 14) The Aral Sea, Kazakhstan and Uzbekistan 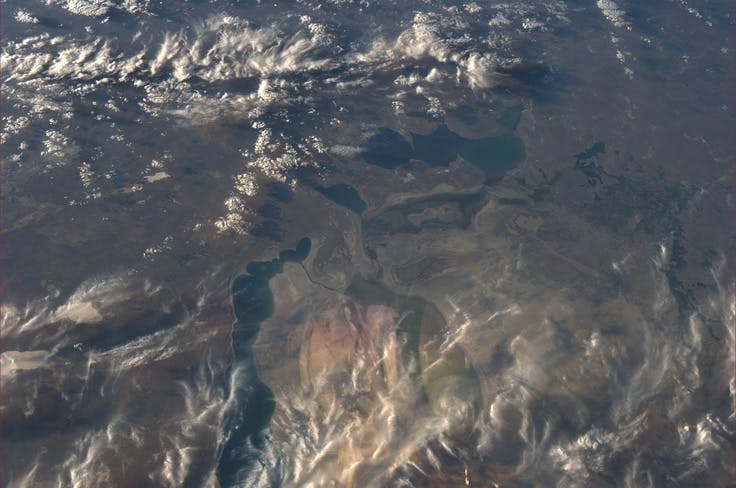 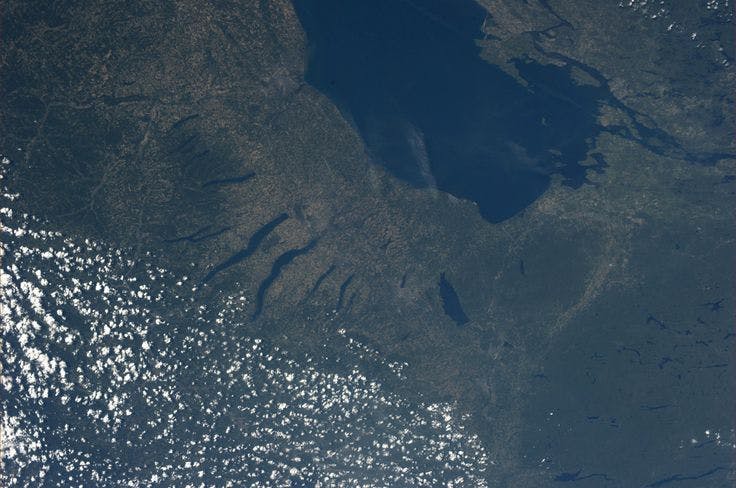 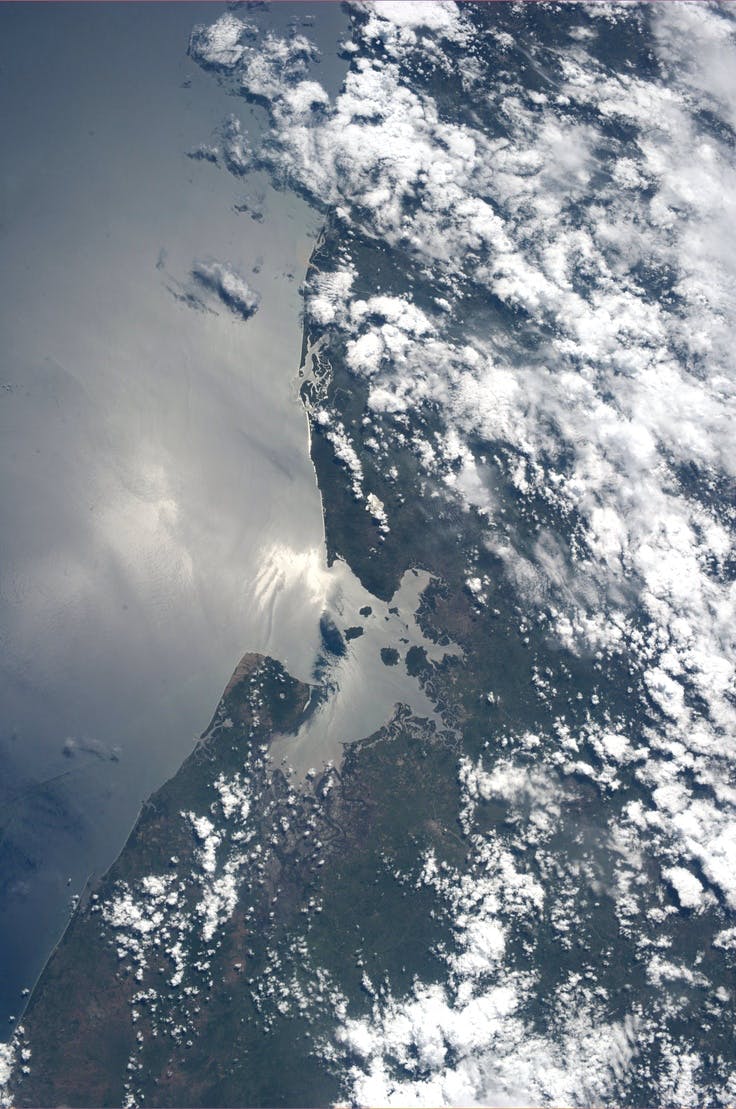