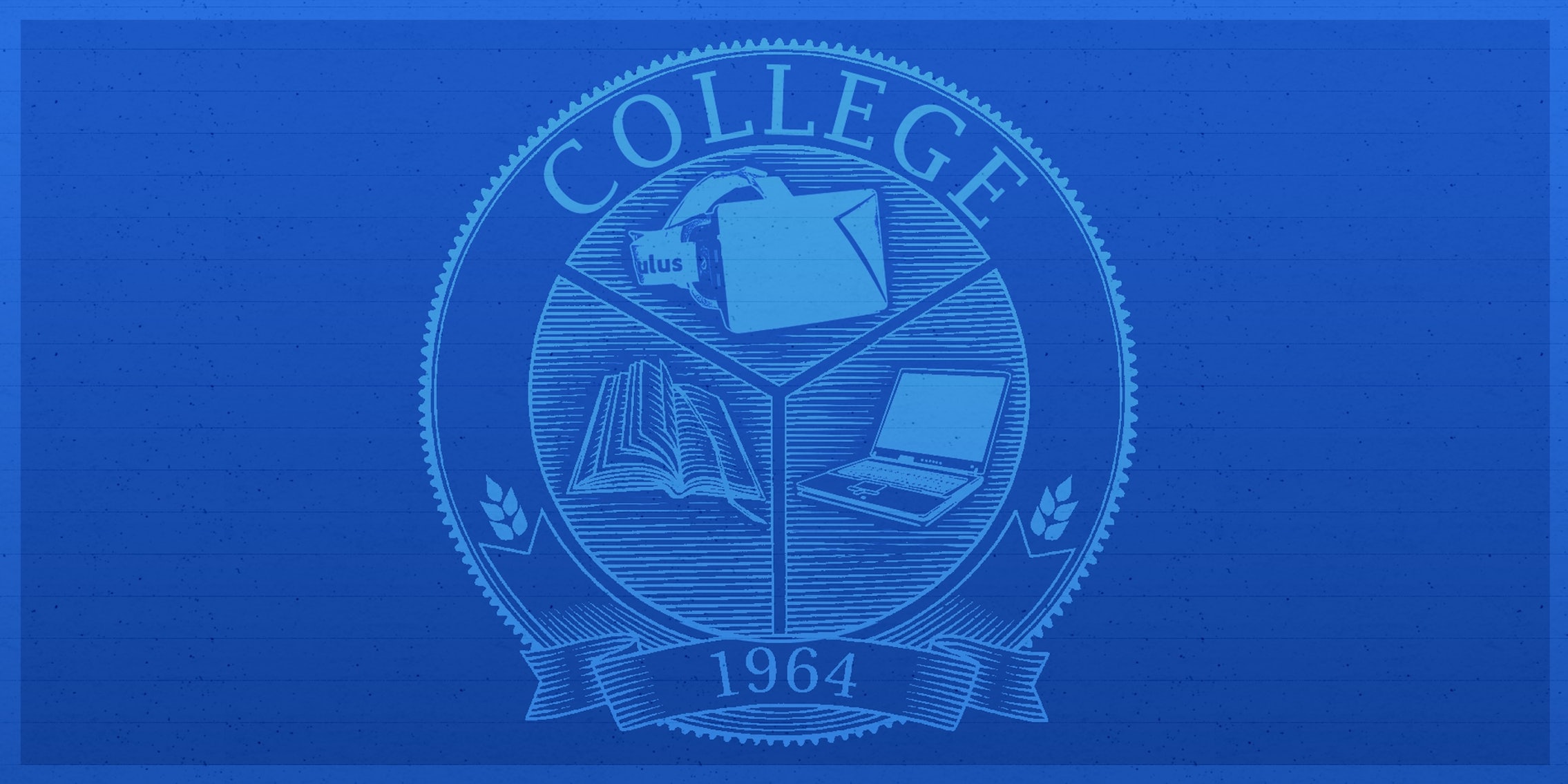 "Welcome to college!" kegger not included.

The money train that leads from high school to college begins long before the first day of class. Prior to even paying that first tuition bill, traveling to campus tours and application fees easily mount up. Plenty of students and parents have become bullish on the idea of college tours entirely.

But what if you could dramatically cut that cost? What if you could preview everything a college has to offer—from dorms to dining halls—with 360-degree views? What if virtual reality could bring a campus to you? New York and Florida-based YouVisit has been in the virtual college tour business for five years, and the company believes its work with the Oculus Rift platform (which is not yet available for general consumer use) will take the experience to a new level.

The VR version of YouVisit will allow students to go even further into their pre-college exploration while allowing colleges to market themselves in a new, differentiated way. YouVisit has made 1,000 of its tours available for viewing via Oculus Rift which schools use as a replacement for handing our glossy brochures. College recruiters take the Oculus Rift headset on the road to high schools and other marketing events and give students and parents the opportunity to put on the headgear and be taken away to the ivy-covered walls of Ohio State, Stanford University, or thousands of other schools around the world.

“The VR technology and interface are so novel and intuitive that the headset itself is exciting, regardless of the content,” Mark Dunn, Director of Outreach & Recruitment, Office of Undergraduate Admissions, Yale University, tells the Daily Dot. “Matching up such a cool, seemingly futuristic technological experience with Yale’s neo-gothic campus might seem like a strange combination, but I found they fit.”

“We go into the areas students don’t have time to visit or access to on a typical college tours, YouVisit founder and CEO Abi Mandelbaum tells the Daily Dot. “Students today want more of the real experience. The virtual experience not only takes prospective students through the usual campus landmarks such as the student union and football stadium, it goes inside a dorm room and dining hall—two things high schoolers want to see before they click to schedule a physical on-campus visit.” YouVisit’s CEO says company data reveals 30 percent of those who take the virtual tour schedule a trip to see the school up close and personal. “The augmented reality version of YouVisit will take those tours to an entirely new, immersive level,” adds Mandelbaum.

Mandelbaum, a native of Colombia, and his cofounders from Jordan and Albania, were students at Brandeis University when they had their “had to be a better way” moment. The trio realized it was difficult for international students to get the information needed to make the right decision to inform their choice to study abroad. As a result, Mandelbaum saw that many of his international student peers were transferring to other schools in search of a better college experience.

In the course of the year after their “aha” moment, Mandelbaum and his colleagues built a virtual walking tour, which they pitched to a number of schools that were taken with the idea. As with many other businesses, colleges are trying to do more marketing on tighter budgets, so the idea of showcasing their institutions in a visually rich, highly scalable manner is appealing. The schools partner with the YouVisit team, collaborating on everything from scheduling the shoot to analyzing results from those who “visit” using the technology.

For higher-education institutions, wanting to capitalize on areas of specific specialty (for example, an engineering school whose chemistry lab has conducted some well-known research) can be a focal point of the tour, or in Yale’s case, create a separate tour for five different schools within its university system. For coaches of university sports teams, providing a YouVisit tour can be a recruiting tool, helping them show off what their campus has to offer (i.e., multimillion-dollar training facility or dorms with en-suite bathrooms). Danielle O’Banion, Kent State University basketball coach, uses Twitter to invite student athletes (and others) to see what her school has to offer.

To create marketing efficiency, Minnesota Online, which represents 31 Minnesota State Colleges and Universities, embeds a tweet to its feed, allowing students to tour a diverse set of in-state schools.

Perhaps what makes YouVisit most attractive is that it can cheaply help revolutionize a market that is suffering. The budget crises for colleges is very real, and asking students to invest more in up-front costs is nearly impossible, and it’s creating a vicious cycle that hurts the university system. For instance Wisconsin is unable to meet the needs of 41,000 aid-eligible students due to budget shortfalls. The pressure grows for marketing departments at colleges and universities to attract more students using new tech-enabled tools can scale at a lower cost. YouVisit’s ability to inform prospective students while allowing higher education institutions to efficiently showcase their wares could be a win-win for everyone involved.