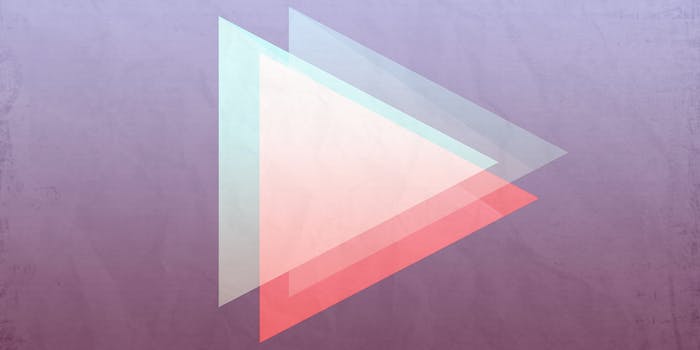 YouTube just deleted a channel that closely documented and reported on massacres committed by the Islamic State.

The channel, known as “Deir ez-Zor is dying silently,” posted graphic but informative videos, including the aftermath of mass executions of dozens of members of the al-Sheitat tribe, a Syrian ethnic group that has repeatedly been targeted for mass killings by the Islamic State.

Deir ez-Zor is a governorate in eastern Syria. Last year, the Islamic State killed 900 al-Sheitat for resisting the occupiers. While mainstream media mostly ignored the bloodshed, social media like YouTube allowed for video proof of the aftermath to be seen around the world.

Social media has played a key role in the wars involving the Islamic State since the organization’s inception. All sides of the war have utilized the Internet to document, propagandize, and broadcast messages that would otherwise remain silent.

Some of the banned YouTube channel’s videos can still be seen here and here.

A message on the former home of the YouTube channel states the banning happened “due to repeated or severe violations of our Community Guidelines and/or claims of copyright infringement.”

YouTube does ban “violent or gory content that’s primarily intended to be shocking,” according to its community guidelines. However, those same guidelines seem to specifically allow “graphic content in a news or documentary context” as long as users “provide enough information to help people understand what is going on in the video.”

While YouTube is by far the most popular video site in the world, the vagaries of its rule enforcement have led more hands-off websites like LiveLeak to become known as the destination to view more graphic footage from war zones.