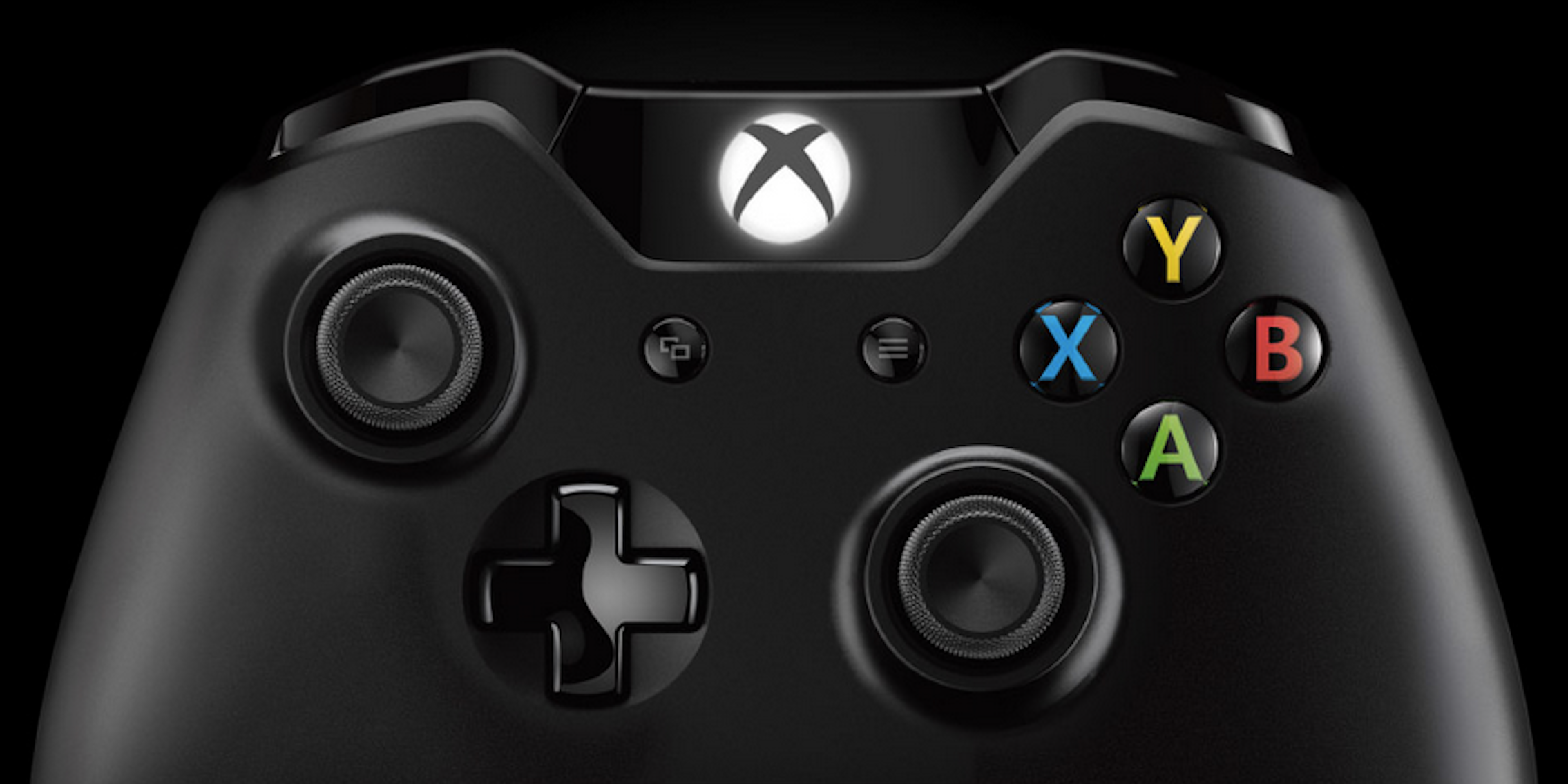 Truce brings PSN and Xbox Live attack to an end, but Sony’s network is still struggling

When will the madness end?

There’s good news and bad news about the state of the online console-gaming landscape after the Christmas Day DDoS attack that brought down Sony‘s PlayStation Network and Microsoft‘s Xbox Live.

The good news, for gamers and Microsoft alike, is that Xbox Live is once again live. The bad news is that PSN remains offline. Even worse, the anonymous software suite Tor is apparently the attackers’ next target.

The continued partial outage follows a deal struck late Thursday night between eccentric millionaire Kim Dotcom and the perpetrators, who call themselves Lizard Squad, in which they backed off from their holiday attack in exchange for premium subscriptions to Dotcom’s Mega storage service.

Now, Lizard Squad has apparently turned its attention to the Tor Project, creators of the popular, privacy-minded Tor browser.

Lizard Squad claims that its DDoS attack on both gaming networks is over, but PSN is still struggling in its aftermath. The PSN Knowledge Center and Xbox Live status page are providing semi-regular updates about their networks’ functionality.

Eager gamers will surely live to bask in the dim blue glow of PSN another day, but, once again, Sony just can’t catch a break.