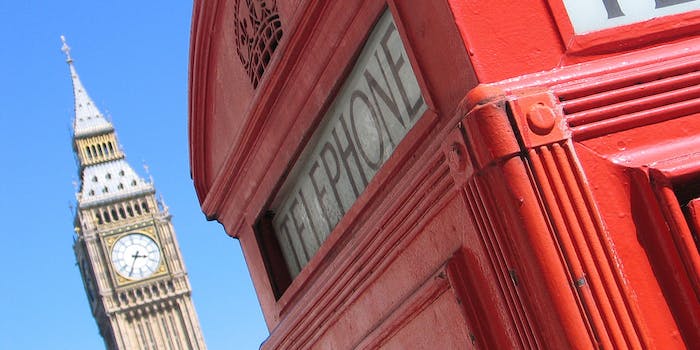 Workers in England fired for computers and phones not working properly.

Faulty technology can certainly slow down progress at work. You just wouldn’t expect it to cost people their jobs—especially at the English government’s Business, Innovation and Skills department.

But that very agency is closing down an office because its “phones and computers don’t work properly,” it told employees this week.

The BIS will close its Sheffield office by 2018, which could result in the loss of up to 247 staff members. The reasoning behind closing the office is being criticized by members of parliament including Louise Haigh, the MP of Sheffield.

“Is the Minister for Innovation seriously saying that the department responsible for sending people to space cannot find a way to communicate properly with an office 150 miles up the road and will the minister now reflect on the way this farcical announcement was made and the lack of empathy shown for those workers?” Haigh asked during House of Commons questioning on Tuesday.

Sajid Javid, the secretary of state for Business, Innovation and Skills, said the department would need to do everything in its power to help the people losing their jobs, and that the cuts need to be made so that his department can run “efficiently and effectively.”