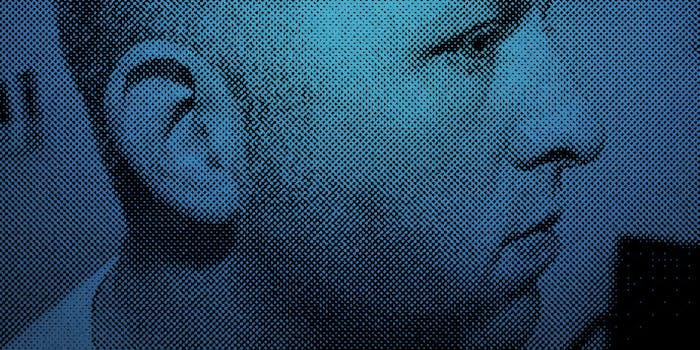 “The reason I have a clean conscience is because I know I did my job right,” said Darren Wilson, the Ferguson police officer who shot and killed Michael Brown in August, in his first TV interview today.

In an over-one hour interview with ABC’s George Stephanopoulos, Wilson said he couldn’t have done anything differently in his encounter with Brown. He also said that nothing would have been different if Brown had been white.

Wilson described Brown as cursing, aggressive, and punching him without provocation. Describing the physical fight like “a five-year-old fighting Hulk Hogan,” Wilson said he was punched in the face repeatedly and cursed at by Wilson.

Wilson said Brown also put his hands in his pants, leaving the officer to wonder Brown had a weapon in his possession.

“I don’t know if it will be haunting,” Wilson said.

On air @ABC w/ Darren Wilson special report. Wilson tells me he feared for life. Would not do anything different. pic.twitter.com/CrCCB2IyrR

Wilson, a 28-year-old police officer with six years on the job, said his original goal was to arrest Brown after he identified him as a suspect for shoplifting.

ABC, which aired only a few minutes of the interview, plans on continuing to air different portions throughout the night and into Wednesday.