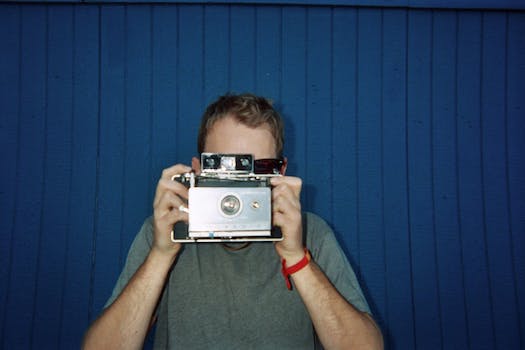 Nostalgia, plus a little mystery.

Camera phones make us take moments for granted, allowing rapid retakes and immediate photo edits—and that’s before you even take into account all the time spent taking a picture that’ll disappear within seconds after viewing. But a new app is fighting our mobile photo ambivalence, encouraging us to start taking #NoFilter seriously and valuing permanence in photography.

WhiteAlbum is an iOS app with a throwback sensibility, turning smartphones into modern disposable cameras—though you shouldn’t literally throw your phone away when you’re done, lest this become a considerably more expensive venture. The virtual roll of film allows users to snap 24 pictures, and like old-school cameras, you can’t view the photos after taking them. The first glimpse you’ll get at the finished products is when they’re physically mailed to your door. 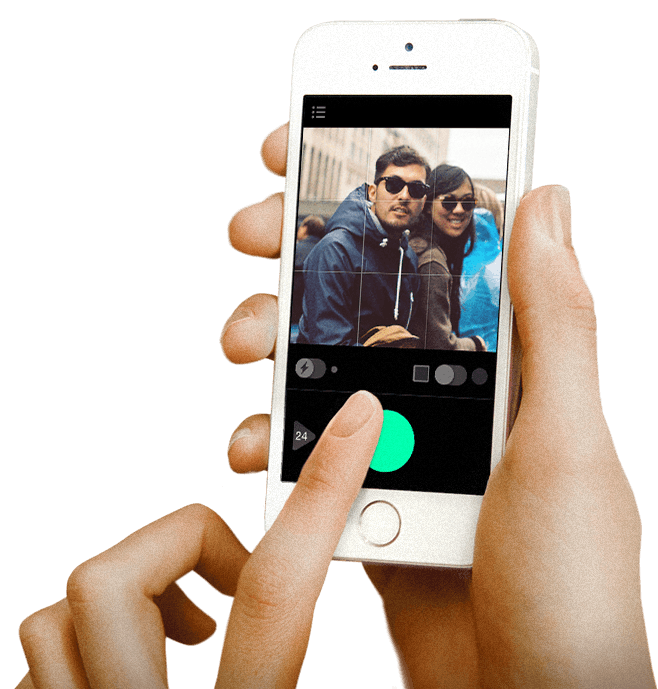 “The idea come from time spent over in Korea visiting my now fiancé’s family. While I was there I was taking hundreds of photos, and we also went through some of her old family photos. I realized that despite taking so many digital photos, the likelihood of me actually printing any of them was super slim,” explained Greg Beck, founder of WhiteAlbum. “I thought it’d be great to simply take photos on the only camera I had (my iPhone) and have them waiting for me when I got home. That was the genesis of the idea. And it became clear as I developed the idea further that the anticipation was just as exciting, if not more, than instantly being able to see the hundreds of photos you snap on your phone.”

This pure nostalgia comes with a $20 price tag for 24 pictures. The idea is to make pictures regain some of their preciousness rather than be a digital product easily discarded or manipulated when they don’t look just right.

“Knowing that your photos are going to be printed on really nice paper and come in a great package usually means people are more careful and more deliberate with the shots they take,” says Beck. “What’s interesting is some people are very comfortable taking their 24 photos while others are taking their time. Making sure each photo is just right.”

The flip side, of course, is you’ll be forking over $20 for what could be a roll of mistakes. There may be a certain magic to opening a mystery box and reliving memories well after the fact, but it’s less fun to when it takes a week to learn that you blinked at the wrong time or put your thumb over the lens.

Still, it might be worth a shot for those with a itch for the olden days. The 4×5-inch photos are printed on a high-quality stock and ship for free a week after the 24 shot roll has been used up. Beck said users have already finished rolls and WhiteAlbum is currently fulfilling orders and delivering albums.

At $20 a pop, you could print out 360 photos through WhiteAlbum for the same price as the Polariod Socialmatic instant Instagram camera. Do the hipster math and see which option provides you with the most bang for your buck.