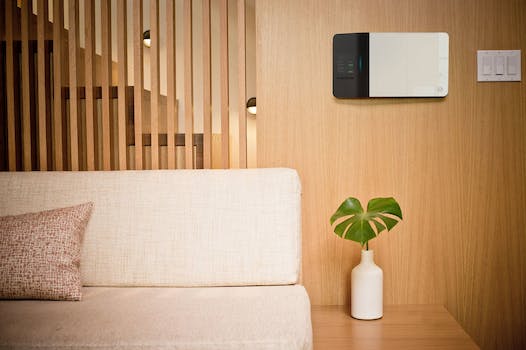 Is the Energous ‘energy router’ the future of wireless charging?

Wireless charging technology has thus far failed to live up to its true potential. Over the past several years, numerous products touted as “solutions” to the problem have done little more than trade in the limitations and clumsiness of the charging cable for the inflexibility of the charging pad.

That may be changing, if a product unveiled at this year’s Consumer Electronics Show is any indication.

During a presentation on Monday at CES 2015, San Jose, Calif.-based Energous unveiled wireless routers that can charge mobile devices using a combination of Bluetooth, radio frequency (RF), and the company’s proprietary WattUp technology.

Energous’ WattUp routers aim to liberate mobile devices from wall outlets and charging pads alike, the company told journalists during a first look at the products in a Las Vegas hotel suite.

In order to charge a compatible device, WattUp transmitters first communicate with and locate the device via low-energy Bluetooth. Transmitters can be built into household objects or left as standalone “energy routers.” Each unit is capable of charging 12 devices simultaneously.

Once a connection is established between router and charge-hungry device, the transmitter uses RF to deliver safe and cable-free energy to a receiver unit at distances of up to 20 feet. At the receiver’s end, the RF is converted to DC energy, which powers the connected device like a normal wall outlet.

The receiver attached to the device can continue to charge while the device is in motion, allowing for true mobile charging, albeit within an extremely limited zone.

By arranging multiple receivers in a web, however, users can extend the effective charging zone. Energous’ software allows for nearly instantaneous handovers between transmitters, as Energous founder Michael Leabman demonstrated during the press event. 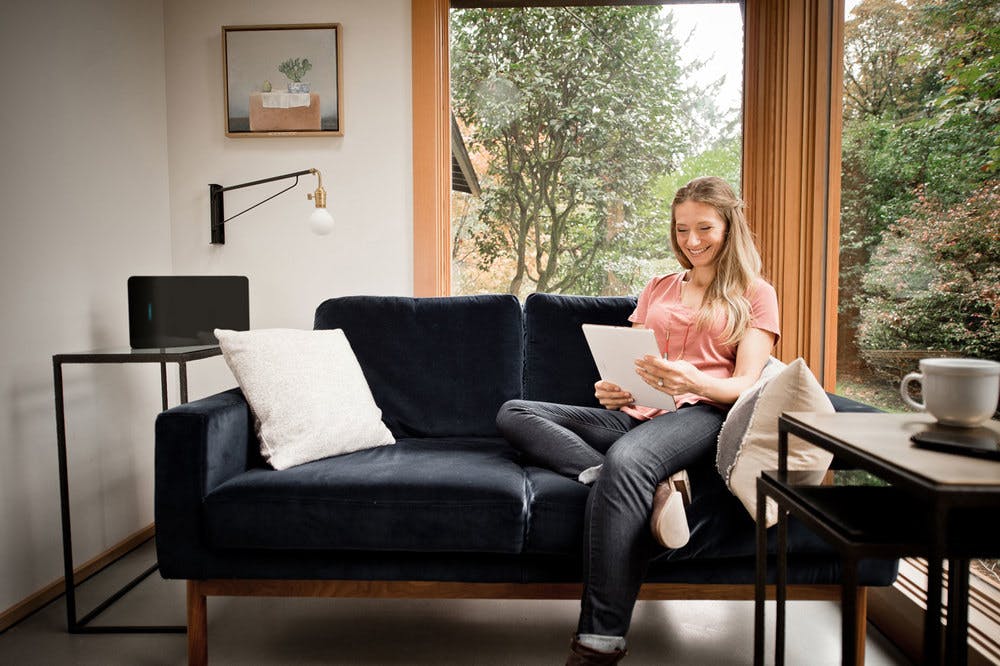 WattUp technology has not yet been directly incorporated into any devices—the cellphones at Monday’s demo required specially modified battery cases—but this could soon change. On the same day, Energous announced a collaboration agreement with Taiwanese manufacturing corporation Foxconn—which produces Apple‘s iPhone—to explore ways to integrate WattUp into future Foxconn products.

“Our collaboration with Foxconn gives Energous tremendous access to a company that is at the forefront of technology for consumer electronics.” Stephen R. Rizzone, CEO of Energous Corporation, said in a press release. “The fact that initial product designs have come together so quickly demonstrates the strength of our partnership as well as the ease of integrating WattUp technology.”

Energous also has partnerships with South Korea’s SK Telesys and other smaller companies. The Foxconn announcement signals the company’s continued interest in licensing its technology to manufacturers, rather than producing and selling routers, chips, and software of its own.

Not content with its Foxconn and SK Telesys deals, the company is still trying to attract other partners, and it hopes to release a reference design for both the transmitter and receiver in six months, allowing manufacturers to modify the technology to suit their needs. Energous believes that the reference design, coupled with its recent partnerships, could bring its technology to market as early as 2016.

All it would take for WattUp to really catch on is for Energous to persuade one major manufacturer of the product’s utility. It’s a task that’s easier said than done, but given the apparent functionality and adaptability of WattUp, the prospects for true wireless charging are brighter after Monday’s presentation than most of us expected.