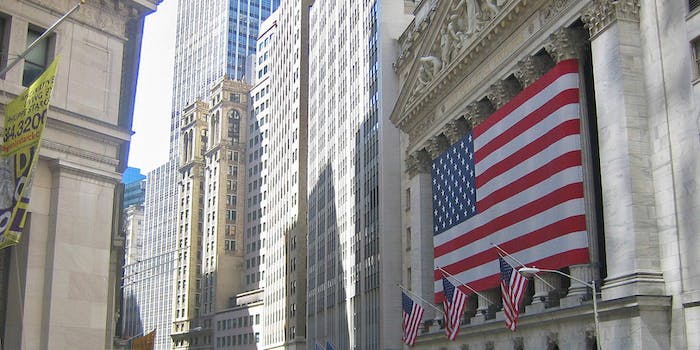 More than half of all cyberattacks come from the inside.

From Wall Street to Shanghai, the world’s biggest finance firms are under constant cyberattack. Adversaries range from profiteering criminals and competitive nation-states, to malicious hackers and ideological hacktivists.

In response to a vast spectrum of security threats, like the Heartbleed bug and Zeus malware, 38 percent of global financial firms plan on boosting spending to combat cybercrime this year, according to a recent survey from PricewaterhouseCoopers. 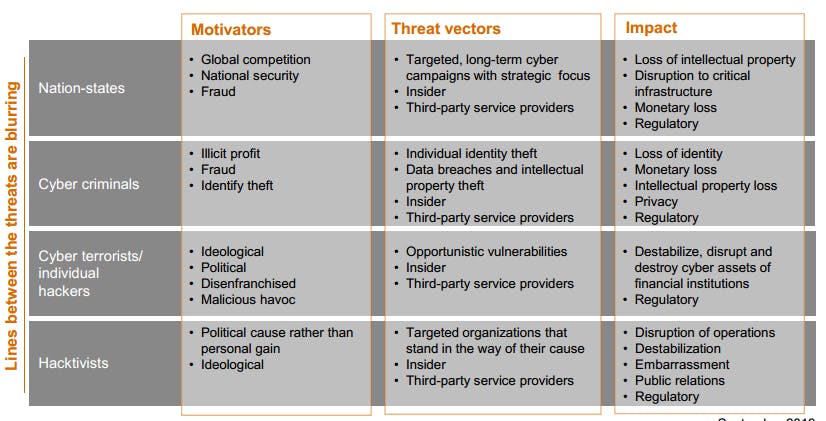 “Cyber-crime is a major threat to the U.K.’s financial services sector, as fraudsters increasingly turn to technology as their main crime tool,” Richard Horne, cybersecurity partner at PwC, said in a statement. Banks, which have always spent heavily on cyberdefense, are continuing to invest at a high level while other financial firms are beginning to approach that height. 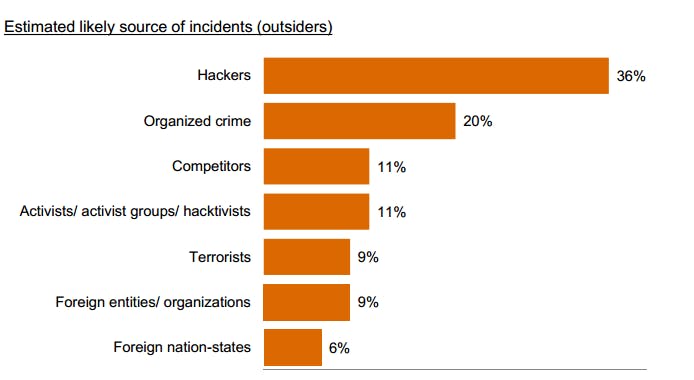 The number of cyberattacks more than doubled across the board. But the biggest source of the attacks are insiders. A full 58 percent of cybersecurity breaches came from current or former employees, the survey said, while contractors and consultants were involved in approximately 30 percent of all incidents.

“We believe most organizations are defending yesterday,” Horne said, “even as their adversaries look to exploit the vulnerabilities of tomorrow.”