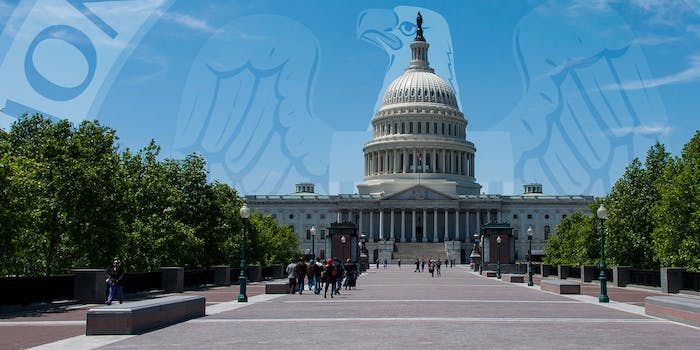 Thanks to Senate Republicans, Congress has no hope of passing NSA reform any time soon.

The Senate has shot down the U.S.’s best chance of reforming the National Security Agency.

It voted 58-42 against the USA Freedom Act Tuesday evening.

The legislation includes a handful of ways to protect American citizens’ and companies’ privacy from government surveillance programs, most notably by keeping the NSA from having direct access to people’s call records in bulk without a court order.

The bill was the only one piece of legislation designed to reform the NSA that stood a chance of passing in the year and a half since former systems administrator Edward Snowden came forward with a cache of classified NSA documents. It received wide support from a far-ranging collection of groups, from major online privacy advocates and tech companies to the National Rifle Association.

Defeat of the USA Freedom Act marks the continuation of a streak of NSA reform bills blocked by a bickering Congress. It now may fall to Obama to accomplish some reform through executive order.