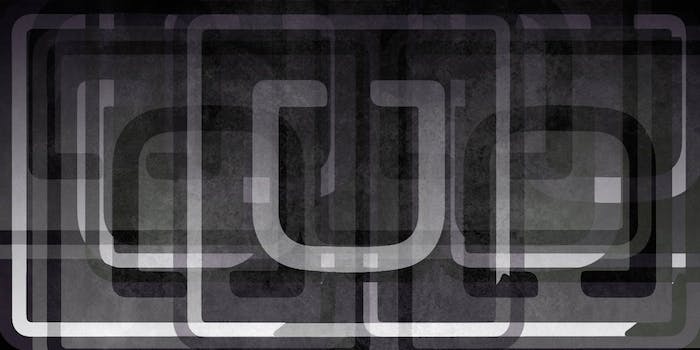 A disgruntled driver made the fake UberSex app

He wants to call attention to poor driver compensation.

Earlier today, we reported on a fake app called UberSex that would purportedly connect lonely-hearted singles with Uber drivers. The video was clearly a joke, but the motivation was still in question. Why would someone create it?

Now we know. UberSex is the handiwork of one Jantzn May, an Uber and Lyft driver based in the Los Angeles area, who is displeased with the low pay he earns working for the two companies.

“Driving used to be a living before Uber and Lyft got into a price war,” May told the Daily Dot in a phone interview. “They reduced their prices exponentially, so the drivers make less and less. The drivers are becoming voiceless, and it’s gotten to a point where you can’t make a living.”

According to May, the companies would respond to driver complaints over low pay by saying, “Don’t worry, you’re fine. You make more than ever on average per hour.” Meanwhile, May notices that the companies themselves are making more and more. “We’re being whored out, selling our services under another brand name,” he said. “We have no say in how much to charge.”

May’s parody video is an effort to call more attention to the situation (though it seems to miss its mark; driver treatment isn’t really addressed).

“In terms of which Uber stories get picked up by big media, it’s sex, violence, fights, and stabbings,” he reasoned. “With the idea of Tinder going freemium, it seemed like its endgame is to eventually partner with Uber. Sex sells. Let’s use two major companies known for sex and convenience to get people talking.”

May has already been contacted by a woman at Lyft (“Stephanie from Lyft support”) asking “if he was the one who created the app.” Well, Stephanie, there is no app. UberSex is merely a viral (if muddled) marketing campaign to call attention to poor employee compensation by two high-profile startups with monstrous valuations. May said he “barely makes minimum wage driving for Lyft and Uber combined.”

When asked what he would say to Uber CEO Travis Kalanick if he had his undivided attention for a moment: “Hey dude, I have a great idea for an Uber app.”