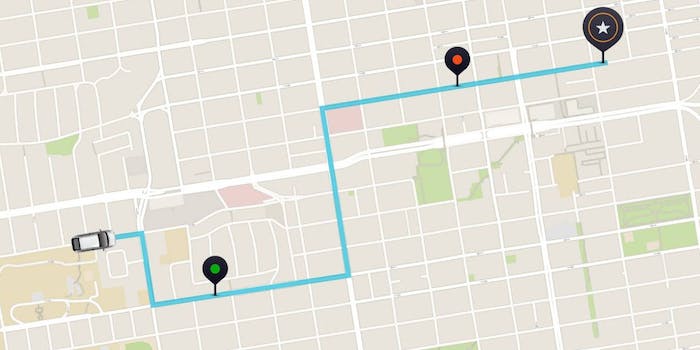 Out with the hated pop-up multiplier notifications.

Uber riders no longer have to guess how much their fare will cost during surge hours, those dreaded times of high demand when rates drastically increase.

Uber will now provide users with an exact fee before they request a ride. The calculations for the fare are made using the expected time and distance of the trip, local traffic, and the number of Uber drivers nearby. 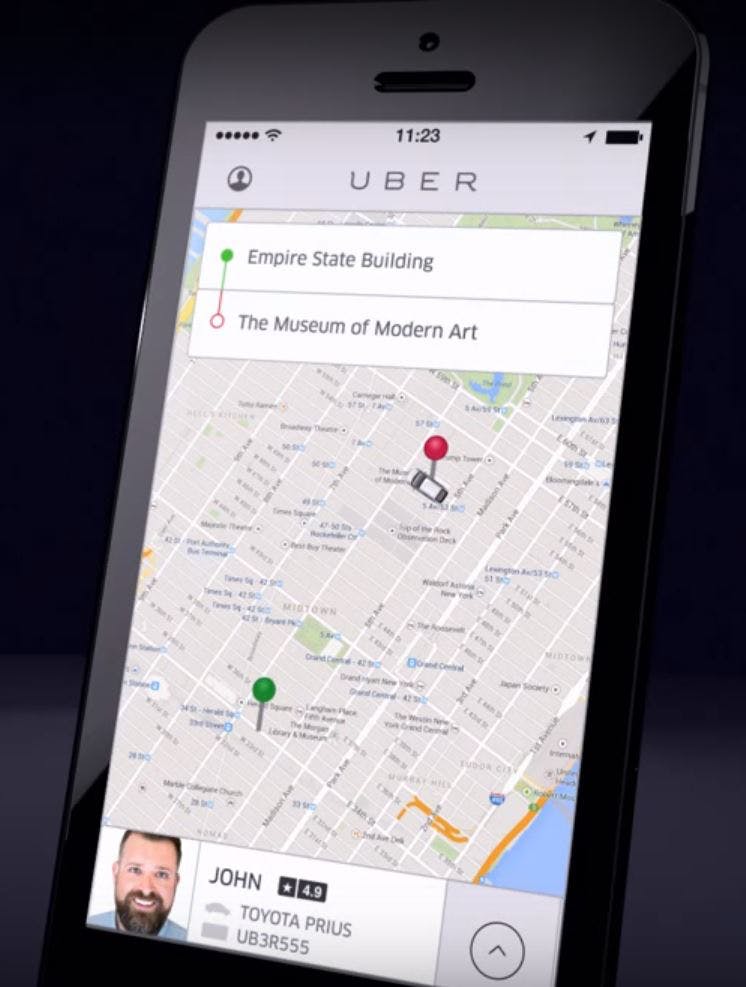 This upfront pricing model isn’t new for the ride-hailing company. Uber launched uberPOOL two years ago, a carpooling service that pairs you with another rider heading in same direction. That service shows riders their upfront costs before requesting the ride. Uber said in a blog post that its been rolling out upfront fares for UberX since April, and that hundreds of thousands of riders have already taken advantage of the new feature.

Of course, this doesn’t mean that “surge” pricing won’t exist, peak times will always yield higher rates. What this means is that instead of being given a vague notification of how much the fare might cost, (some multiplier of the regular rate) you will now know exactly how much you’d be charged to request a ride at any given time. Even though Uber is doing away with its lightening bolt and pop-up notification, riders will still know when they are having to pay increased pricing. During peak hours a faint notification will appear under the fare that reads “increased demand.”

Upfront pricing is currently available in six U.S. cities—New York, San Diego, Philadelphia, New Jersey, Miami and Seattle, as well as a number of locations in India. Uber will be releasing upfront pricing to the rest of its markets in the next few months.