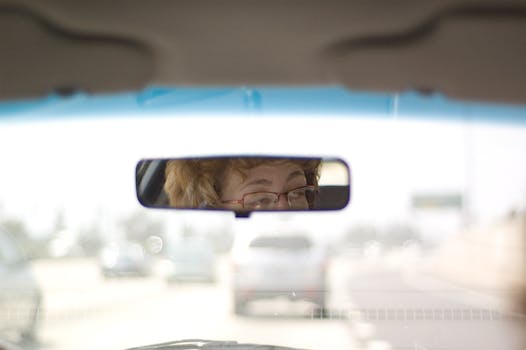 Can drunk passengers be distracted so easily?

Drunken passengers are so horrible, Uber is putting Bop Its in the back seats of some of its cars.

In an effort to distract people and hopefully mollify intoxicated passengers, Uber is placing Bop Its, the loud and interactive children’s toys, in some cars in Charlotte, North Carolina, Guardian reports. It might be a clever distraction, especially for 90s kids who are now hailing Ubers with mobile apps.

“An intoxicated rider who is engaged in something interesting is less likely to be irritable and aiming aggression at the driver,” Joe Sullivan, chief security officer at Uber, told the Guardian.

Passengers assaulting Uber drivers while drunk is a seemingly common problem. The company hopes that providing distractions will turn the focus of an inebriated passenger to something besides harassing the people driving them safely home. Instead, drivers will have to endure the annoying noise of a pointless toy that may not actually change the behavior of someone aggressive enough to harass a stranger.

The company regularly touts its efforts to mitigate drunk driving, and recently published a study in partnership with Mothers Against Drunk Driving that shows ride-sharing services are positively impacting drunk driving.

However, considering we’ve got the World’s Best Distraction in the form of smartphones in our pockets, I’m not sure how successful the new initiative will actually be. The Bop It also looks a bit like a weapon, making Uber’s version of a fly in a urinal a bit of a head-scratcher.

Photo via rberteig/Flickr (CC BY 2.0)