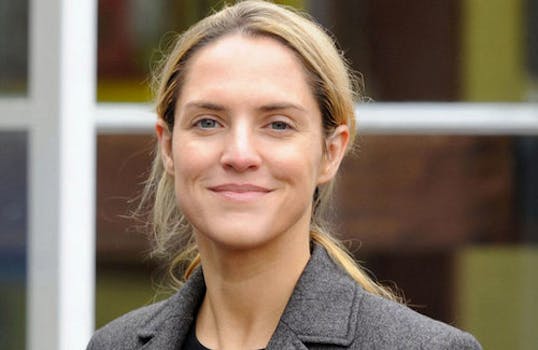 Just before an anti-trolling bill reached Britain’s House of Commons, a British court sentenced a particularly harsh troll to a fine and a restraining order on Monday.

It’s a case that’s captured Britain’s attention, in part because its timing echoes the potential new Defamation Bill, and in part because Zimmerman targeted well-known politicians.

The most prominent victim is Louise Mensch (pictured above), a conservative member of the House of Commons. Like Prime Minister David Cameron, she called for a government-mandated Twitter shutdown in 2011, a time when she was enduring Twitter harassment from Zimmerman.

According to Mensch, Zimmerman harassed her last summer, calling her at home, threatening sexual violence, calling her “cuntface,” and claiming that she’d have to choose which of her three children he’d murder.

Zimmerman made a mess of his trial, refusing to show up for his hearing, claiming he was hacked and to be a member of the groups Anonymous and LulzSec.

Though Zimmerman he has apparently ceased his attacks on Mensch, she’s still a controversial politician, and she still receives some nasty tweets.

“you come across as being full of shit,” @oliver_beaston tweeted Monday.