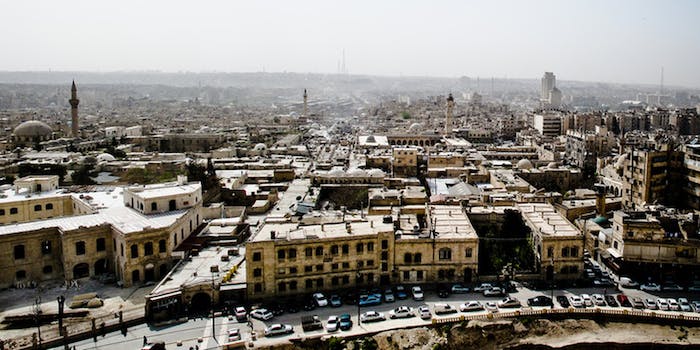 Hey, we've got to call it something.

It is a truth universally acknowledged that every good war needs a good name. With most of the “Gulf” options exhausted and the conflict not yet big enough to qualify as World War III, Twitter today attempted to nail down just what we’ll be calling the “actions” taken in Syria. Here are some exemplary suggestions from across the political spectrum to get you through these tense times.

Operation: Apologizing and Curtsying Didn’t Work After All #NameObamasNewWar

#NameObamasNewWar Regardless of What I Do, People Who Already Hate Me Will Dislike It

#NameObamasNewWar One Weird Trick, Discovered by a President, to Make Everyone Hate You

Something with a hashtag in it. We’re ready for that. #NameObamasNewWar