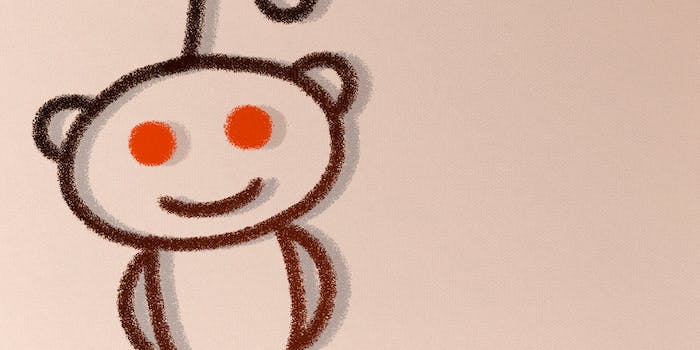 The Turkish government temporarily blocked access to Reddit over the weekend, according to the Verge. But the ban now appears to be lifted—Turkish Reddit users are reporting that they can access the site again and a check of the Turkish Supreme Council for Telecommunications and IT (TIB) website does not show a current block against Reddit.

Users first reported that they could not access Reddit on Friday, and a message on the TIB website confirmed that the Turkish government had taken action against Reddit. “After technical analysis and legal consideration… administration measure has been taken for this website,” the statement read.

Turkey revoked access to Reddit under its controversial Internet Law 5651, a law that gives the government a wide range of censorship powers. The law allows the TIB to block websites if it suspects the site involves pornography, drugs, or other offensive content.  No court order is required to ban a site.

The law, enacted in 2007, has been used by the Turkish government to ban other large social media sites like Twitter and YouTube, but both those bans were eventually lifted—and it appears the Reddit ban has been lifted, too.

However, Reddit users wrote that they could easily circumvent the ban while it was in place by using a VPN or DNS. “I pay for a VPN service and didn’t even notice Reddit was banned,” one user wrote. “We’ve been dealing with bans on websites for a long while, people got used to circumventing them.”