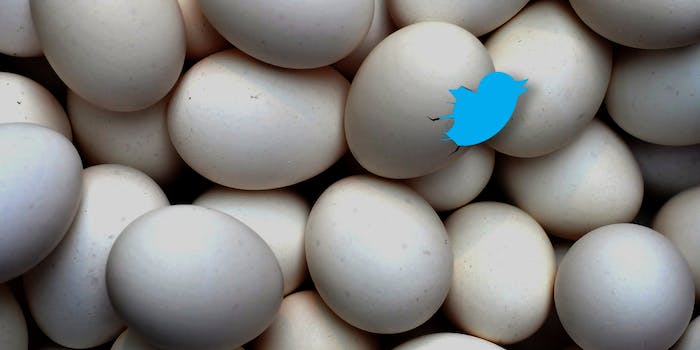 And just when everyone in Turkey was figuring out how to work around the ban, too.

A Turkish court has ordered the country’s controversial ban on Twitter to be lifted.

In the most direct sense, Twitter has been blocked in the country since Friday, when Prime Minister Recep Tayyip Erdogan ordered it shut down amidst rising discontent. But it isn’t so easy to turn off the Internet, and users almost immediately found workarounds. Anti-Erdogan Twitter hashtags quickly began emanating from inside Turkey, and the number of Turks who use the anonymity-enabling Tor browser has skyrocketed.

The administrative court in Ankara passed its order to lift the ban to Turkey’s telecommunications regulator, known by the acronym TIB. Access to Twitter is expected to return later today, the AFP has reported.

According to the English-language Hurriyet Daily News, the Ankara court is just one of a number of legal challenges to the ban on Twitter. TIB may try to counter the ruling, but service should be restored in the meantime.