This app is putting intimacy back into your intimates

ThirdLove takes the guesswork out of bra sizing.

You might remember ThirdLove as the app that wanted to take pictures of your boobs in search of the perfect bra. The startup was momentarily (and mostly playfully) ridiculed for requesting chest selfies, but since then it has only convinced skeptics that it truly can find them some better… support.

ThirdLove and its co-founder David Spector hit their first SXSW this week, bras and panties in tow, to explain how the app is winning over women. The app has grown significantly since launch, and remains an editor pick in the App Store. And what about all the caution for asking for boob pics?

“It’s completely gone away,” Spector says. “I mean, you’re taking a photo of yourself in a tight-fitting shirt in front of a mirror. We don’t even really get asked about it [being creepy] anymore. I would have been surprised if no one made a thing out of it in the beginning, but since then it’s gone away. 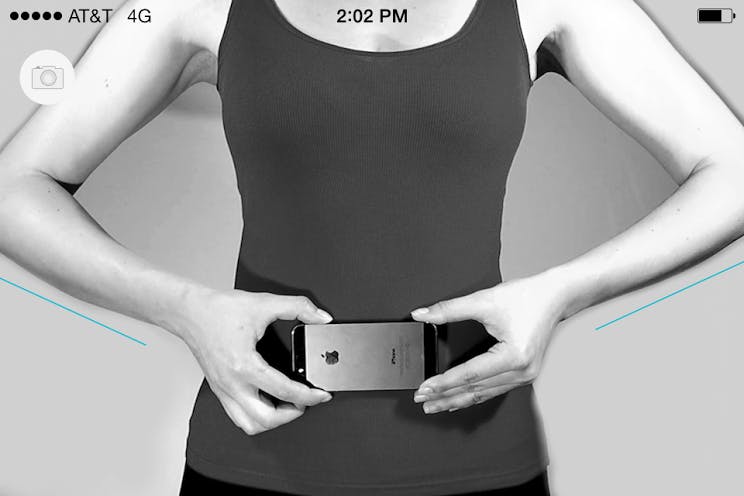 “Once people try it themselves, their suspicions go away.”

He’s actually right. I can certainly understand being wary of any app that tells you to take a mirror selfie of your breasts. In the age of being fired for Facebook posts, outed by racy Snapchat pics, and far too many system hacks accessing your very private moments, it’s a difficult time to trust technology. No matter how many times something tells me it totally has my back, that my privacy is a priority, I can’t help but feel that those promises are just a way to win my initial comfort, and that apologies for glitches that void all this have already be drafted.

So I get it: Regardless of how tame ThirdLove’s request actually is, the eyebrows will oh-so-silently rise. But I downloaded it anyway, and per the app’s request positioned myself in front of the mirror, first facing it, elbows akimbo, and then profile, all the while following ThirdLove’s verbal commands.

Two snaps, and the app was ready to calculate my bra. ThirdLove’s software finds you the in-between size (if you require one) that department stores can’t. From there, you’re taken to its inventory, which ranges from the everyday to the racy.

It’s quick, easy, painless, and the picture is wiped away, never saved to a server or even your iPhone gallery. I can tell you from experience, it’s a million times less uncomfortable than having someone size you. Of course you have to wonder if it’s less accurate. But according to Spector, what the app’s algorithms are able to assess from the data you give it and the two photos allows ThirdLove to create the right match. Unfortunately, the precision of these algorithms is why ThirdLove doesn’t have an Android app: Because it uses the iPhone’s size for reference, (of which there are only so many sizes), creating an app that works with the incredible variety of Android phones is a major challenge.

Still, he says demand for an Android version is high, and the team is working on it.

But what about other similar technologies? Why not a Kinect-friendly app? Don’t hold your breath: It’s not happening. “We wanted to use existing hardware,” he explains. This isn’t to say the Kinect doesn’t exist, it most certainly does, but everyone—most people—have a smartphone. The Kinect doesn’t have that widespread appeal or ease of use.

“We didn’t want anyone to have to make behavior changes,” he says. “And we’re not taking a 3D body model, like the Kinect would. We’re taking basic data about your body to use that to fit you into a product, and using that data in a big data way to make smart recommendations.”

And yes, though we’re taking about bras, the science behind it is groundbreaking. “It’s the first real tangible application of computer vision in iOS. To get a little bit technical, computer vision is basically OpenCV based on C++. iOS is Objective-C, so it’s C, not C++. So to merge an OpenCV database based on C++ with C… it’s not easy.”

I feel it’s important to note that while we’re having this conversation, we’re surrounding by very lacy, pretty intimates. It’s easy while discussing platform fragmentation, optics algorithms, and scaling challenges to forget that this very complicated app is all being built around underwear—not just any underwear, really. Competitively priced, beautiful, high quality, designer underwear. So what came first, the chicken or the egg? The panties or the platform? 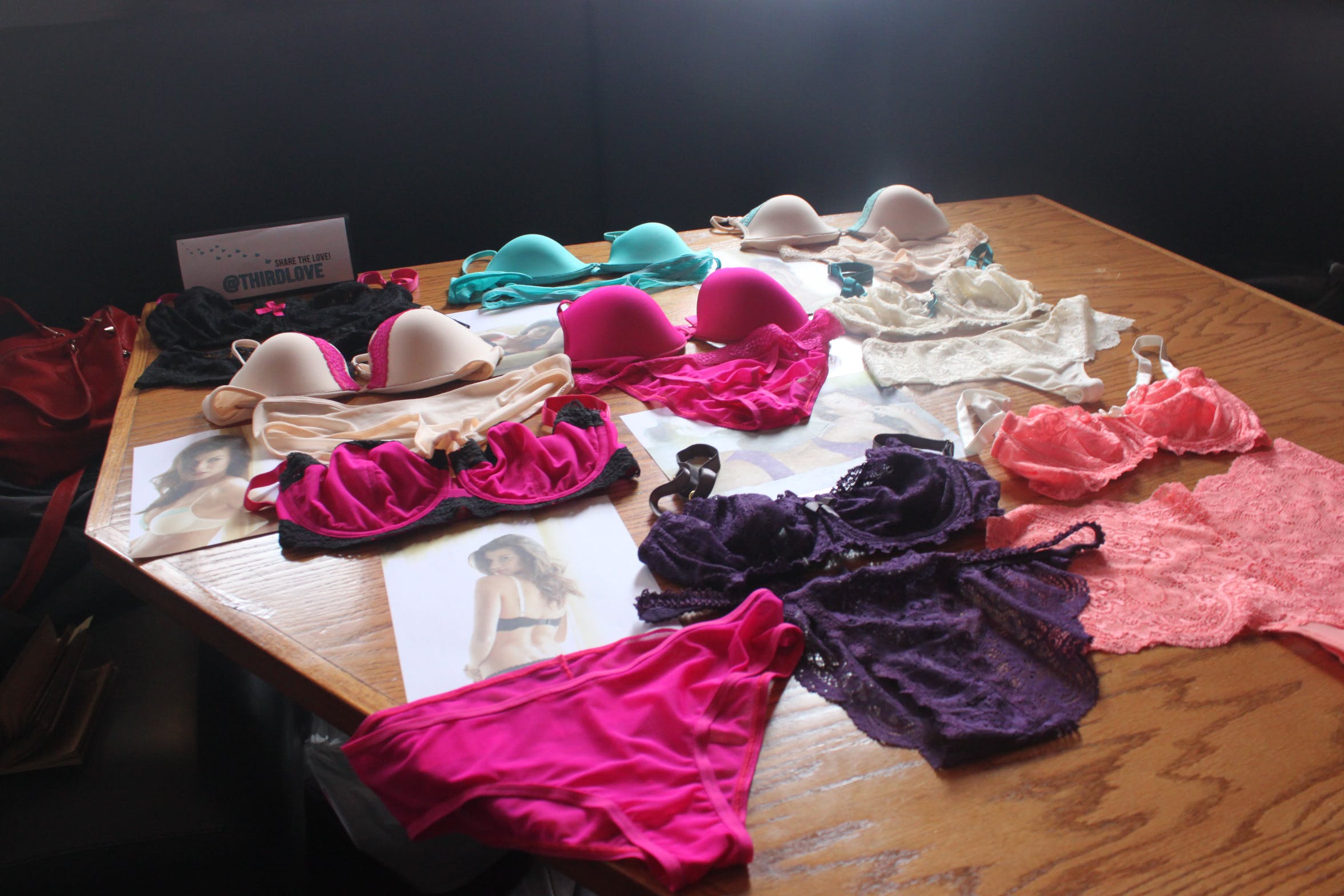 “At our core, we are a vertically integrated fashion brand backed by great technology,” Spector says. Everything, the app, the website, the underwear, are custom, in-house designs, and all the pieces of the ThirdLove machine “organically” came together.

“I certainly was never thinking about lingerie, but I knew that it was a great market. It’s a $14 billion a year market, with a high lifetime value, and it’s growing. It’s one of the few apparel categories that’s growing; it grew 8 percent last year.” His co-founder came from an apparel background, and this combined with his focus on the next generation of e-commerce is what inspired the entire ThirdLove operation.

Admittedly, I would rather buy underwear from the comfort of my own home than the mall. But saying this, I—and many women—have to wonder… what about those staples? What about Victoria’s Secret, which builds its business at being the best at this?

While Spector can’t tell mention any names, he says “we get lots of inquiries from all the people you’d probably expect,” he says. But the challenges in taking brick and mortar operations and adopting the technology backing something like ThirdLove would be reengineering the entire business.

It’s might seem confusing, that this technology is taking the intimacy out of intimates, but allowing women to do this in their own homes actually might be injecting some much-preferred privacy into it.

But I guess I’ll know for sure once my ThirdLove-sized bra arrives.