Before there were Internet communities dedicated to tinkerers, there was RadioShack.

After years of crisis and financial distress, during which the company found itself unable to close stores because of covenants in loan contracts, RadioShack Corp. is said to file bankruptcy as soon as today, as part of a deal that will sell roughly half of its store leases to Sprint. The remaining stores are expected to close. There have also been rumors that Amazon would take over some of the stores.

Those wide, beige drawers didn’t have everything you’d need, but maybe they had that one, missing little part.

RadioShack started out as a place to buy amateur radios and related gear. It certainly held on to the “radio” in its name, and up until recently still sold amateur tinkering equipment, including a decent cheap power meter that you now have to buy on eBay. It was also the place where an earlier generation of nerds bought their first computer, the TRS-80.

Eventually the retailer focused on selling cell phones and accessories. But even the tiniest RadioShack outlet always had a section for hobbyists, a back room full of soldering irons, multimeters, and the big, heavy metal drawers that most visitors probably ignored. There you could find an assortment of essential electronics components: diodes, resistors, switches, transistors, even the venerable 555 timer.

It’s not like the components were all that good. But the availability made it convenient; the one field effect transistor stocked at RadioShack shows up in many amateur designs, despite its lackluster specs. Those wide, beige drawers didn’t have everything you’d need, but they just may have held that one, missing little part to finish a project. And the convenience can’t be overstated: There are still more than 30 RadioShack stores in Manhattan. 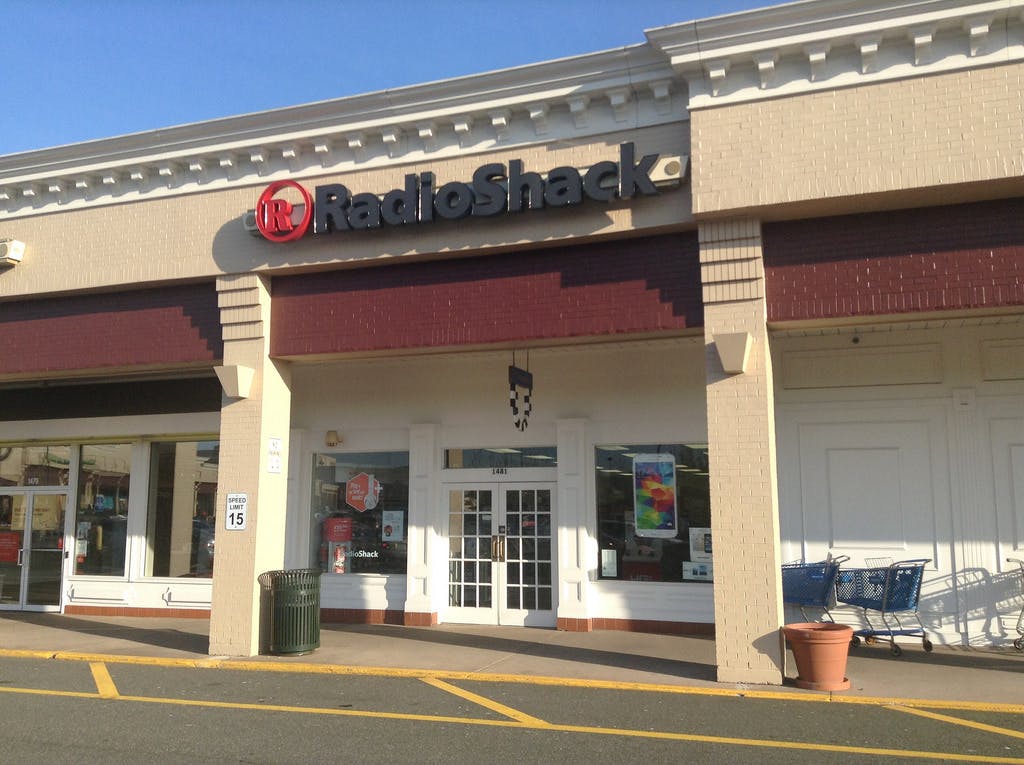 During RadioShack’s golden age as a hobbyist outlet, the company didn’t just provide inventory for tinkerers, but educated them. It published a series of books by Forrest Mims, which were read by a generation of enthusiasts, and likely gave thousands of professional electrical engineers their start.

In recent years, RadioShack embraced the renaissance of easy-to-use microcontroller-based electronics largely driven by the Arduino platform. The stores sell both Arduino boards and kits, as well as all sorts of accessories to connect an electronics project to Wi-Fi, have it take pictures, or control motors for a robot. The outlets started carrying popular kits like littleBits, a partnership that gave it some buzz but also stayed true to its hobbyist roots.

Of course, though, you can buy littleBits, and any other Arduino-based kit, online. The reality is that today, few hobbyists would turn to RadioShack for their needs. The stores’ staff have more knowledge about the latest T-Mobile plan than what’s inside those ominous, metal-filled drawers. Compare this to online vendors like Adafruit, which invests heavily in teaching their customers what to do with what they buy, and the decision is a simple one.

Everything that amateur and professional electrical engineers need is now available online, instead of being hidden away in big heavy databooks.

RadioShack is a legacy, absolutely, but in its current status it’s a shadow of its former self. And now that even that shadow looks like it’s about to fade. If RadioShack shutters its stores completely, or sells to Sprint, Amazon, or another owner that removes the hobbyist section, we will no longer be able to buy an op amp on a Sunday evening.

But this is not a death knell for the electrical makers. If anything, the market is in better shape than ever. Digi-Key, a distributor in Thief River Falls, Minn., (which started out in the amateur radio market and is named for their original “digital keyer” product for Morse code) stocks more than a million components, almost all available in hobby-friendly quantities of one. Adafruit has everything a typical hobbyist needs. There are still brick-and-mortar retailers, such as Micro Center here in New York and the Fry’s chain that stock some hobby electronics components. 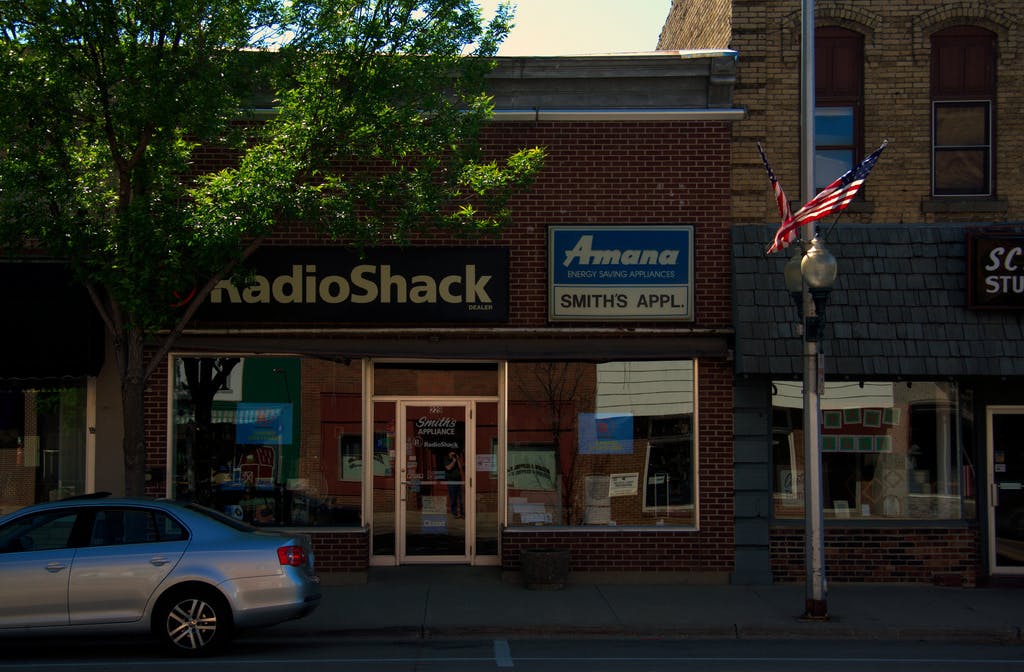 Everything that amateur and professional electrical engineers need is now available online, instead of being hidden away in big heavy databooks. There are more than enough Internet communities and physical hackerspaces and makerspaces throughout the world to learn from. It’s possible to get high-quality custom circuit boards made for next to nothing, without having to rely on someone else’s designs or inflexible prototyping tools. The folks at the Electrical Engineering Stack Exchange are not too mean. The third edition of The Art of Electronics, a book that has been decades in the making, will finally arrive in April.

Things look better for the hobbyist than ever before. That won’t change even if every RadioShack becomes a Sprint store or giant Amazon Locker. RadioShack certainly gave this community its start, and it simply couldn’t adapt to that growth.

But for the nostalgic, a silver lining: Those drawers of wires and board and circuits we loved rifling through will probably start showing up at auctions around the country in no time.