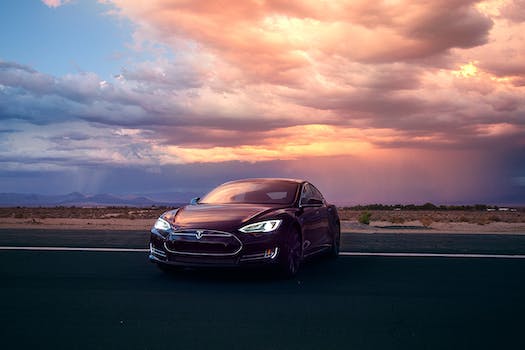 The P85D is a force to be reckoned with.

Elon Musk wanted the new four-wheel-drive Tesla Model S P85D to be fast, and boy did his team deliver.

Drag Times, the YouTube channel that’s your one-stop-shop for drag races, rolling road torque tests, and various other bits of telemetry, did a simple drag race. This one was against the brand new Model S P85D, and last year’s real-wheel-drive P85. The results were a bit ridiculous.

The P85D has a 0-60 of 3.3 seconds while the already fast and torque-y P85 can do it in 4.4. That’s a massive jump in acceleration, and one that teeters the P85D on supercar status. Remember, this isn’t a low-slung Lamborghini with bucket seats, but a comfortable four-door sedan that you can take your kids to school in.

What would happen if Tesla went all out and made a supercar from the ground up? We shutter at the prospect.