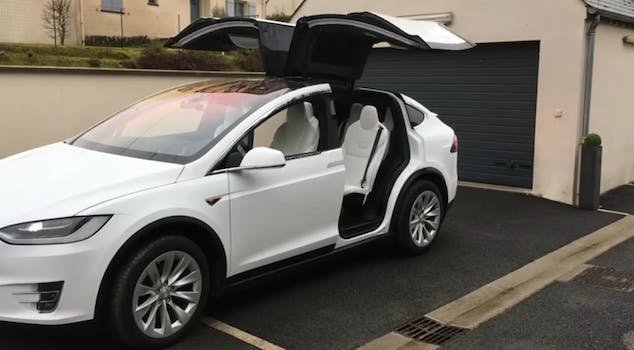 Tesla loves throwing Easter eggs onto and into its cars. Take, for instance, this power plug that lights up in rainbow colors, while Model S owners can turn their vehicles into something James Bond could drive.

The latest Easter egg is actually a delightful Christmas present, and according to CEO Elon Musk, it’s rolling out to all Model X vehicles.

Watch the car shimmy and shake to the Trans-Siberian Orchestra’s “Wizards in Winter.”

But there’s more, as you can also transform the car into a Mars rover.

As for how to activate the not-so-secret holiday performance …

All of which is to say: Merry Model X-Mas.