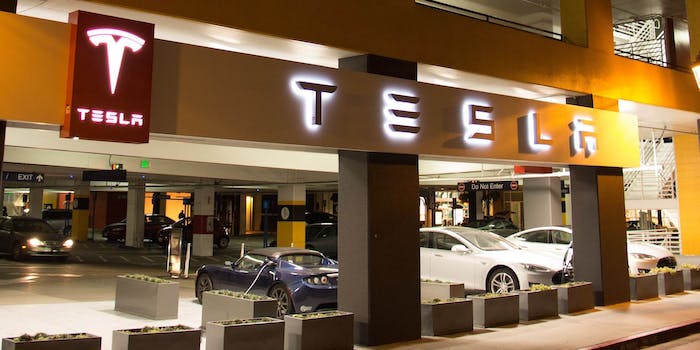 Nevada announced as the home of Tesla’s gigafactory

The factory will be the largest electric car battery producer on earth.

Nevada Gov. Brian Sandoval’s office told the AP that their would be a “major economic development announcement” Thursday afternoon. A Telsa spokesperson told us that it is currently, and will continue to work with Nevada, and it “look[s] forward to joining the Governor and legislative leaders tomorrow in Carson City.”

Tesla’s gigafactory will allow it to produce cheaper batteries, and subsequently cheaper vehicles. The Tesla Model 3, a mid-sized sedan that will cost $35,000, is largely feasible because of the gigafactory. The gigafactory is slated to open in 2017.