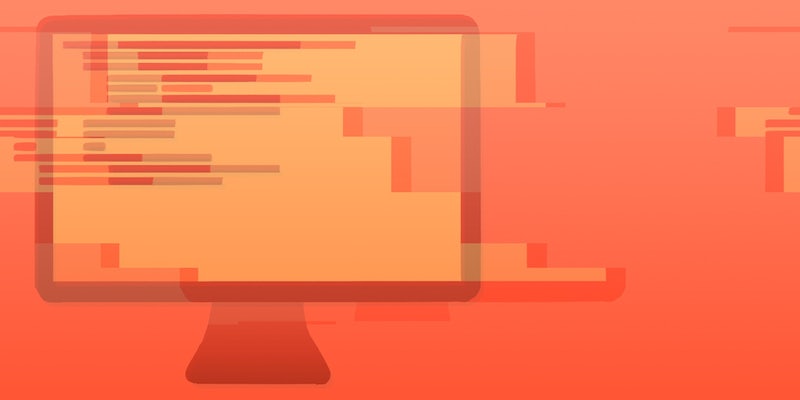 The FBI seized thumb drives and computers from the suspects' home.

One day after 14 people were killed and 21 injured in a mass shooting in San Bernardino, California, law enforcement said their investigation into the deceased shooting suspects now focuses on “thumb drives and computers” taken from the suspects’ home.

Suspected shooter Syed Rizwan Farook, 28, was reportedly in touch with more than one international terrorism subject already under investigation by the Federal Bureau of Investigation. The communication happened via phone calls and social media, police said, according to CNN.

The digital media currently in the hands of police is being called crucial in the investigation into the attackers’ motive.

Local authorities said Farook was not on their radar prior to the shooting. The FBI did not comment on the question during the Thursday press conference.

CNN also reports that police believe Farook held a radicalized Islamic ideology, which law enforcement say likely contributed to the motive behind the attack. The FBI and local authorities are investigating the links to international terror organizations but have declined to make public declarations about the attackers’ motive.

Farook was killed in a gun fight with police alongside his wife Tashfeen Malik, 27.

Farook traveled to Pakistan in recent years, according to the FBI. Media reports suggest he also may have gone to Saudi Arabia on hajj, the Muslim pilgrimage to Mecca. The rest of the trip is now under a microscope. The FBI has not confirmed the latter trip.

Local Muslim leaders condemned the shooting on Wednesday evening, within hours of the incident. Hussam Ayloush, executive director of the Council on American–Islamic Relations in Los Angeles, organized a press conference to address the killings.

“The Muslim community,” Ayloush said, “stands shoulder to shoulder with our fellow Americans in repudiating any twisted mindset that would claim to justify such sickening acts of violence.”