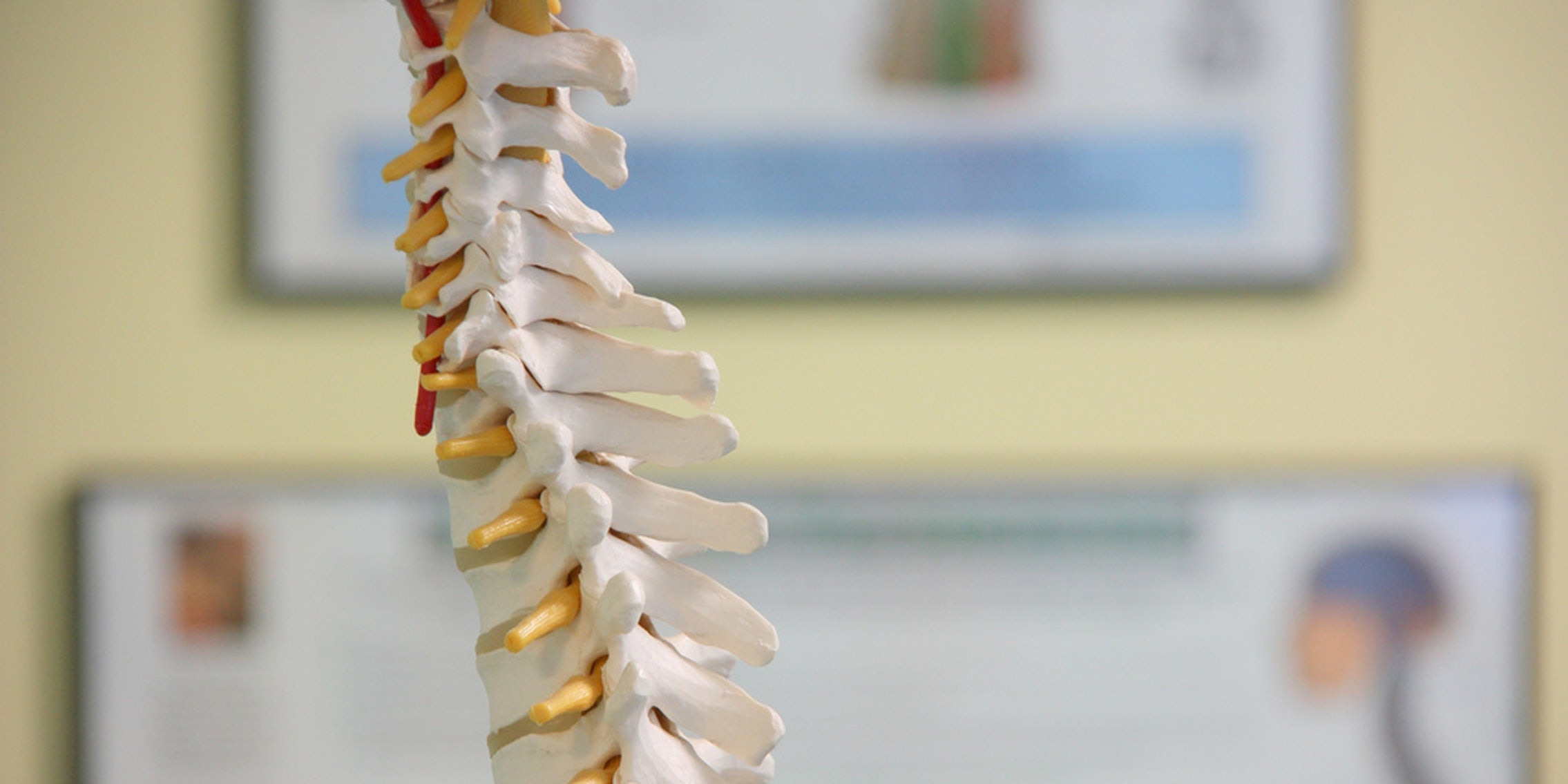 Of all the fascinating objects produced by 3D printers, this may be the most amazing yet.

Of all the fascinating objects produced by 3D printers in the short time they’ve existed, this may be the most amazing yet.

China Central Television reports that a “Beijing hospital has carried out the the world’s first 3D printed vertebra surgery.” In a five-hour operation, doctors replaced the tumorous second vertebra in the neck of a 12-year-old boy named Minghao, who had injured his spine due to then-undiagnosed bone cancer.

Liu Zhongjun, director of orthopedics at Peking University Third Hospital, explained the groundbreaking procedure and how it would benefit the young patient:

For some days after the surgery, Minghao “still could not speak and had to use a writing board to communicate,” though he’s doing well and expected to recover soon. Miracles just don’t always happen overnight.