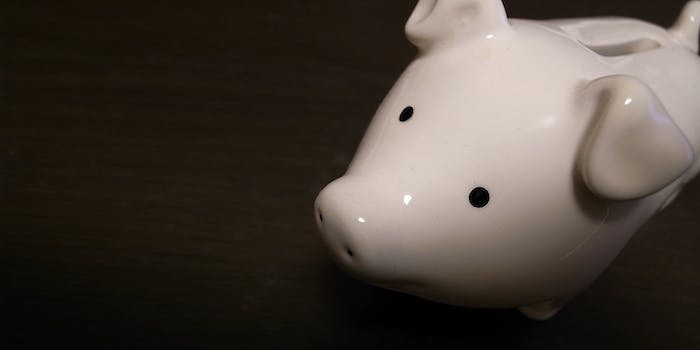 Nobody donated to Fat Old Man PAC? Wonder why...

Unless you’re new to being outraged by American politics, you know that the importance of your vote is dwarfed by the influence of so-called Super PACs. A type of intermediary made available only by a 2010 Supreme Court decision, Super PACs legalize what would be illegal in any sensible society: shell organizations, which don’t have to disclose the source of their funding, and are, in turn, allowed to spend unlimited money on campaigns, as long as they’re not directly donating to the candidates or coordinating with their campaigns.

Funny thing about Super PACs: anyone can start one. Not just faceless corporate behemoths bent on changing America, but your wacky neighbor, your kooky aunt, that rambling stoner you knew in college. Anybody. So we’ve prepared a list of some of the strangest, according to figures made available by OpenSecrets.com. They are all registered Super PACs as of this writing, they are all anonymously filed with the Federal Election Commission, and—this is important—they’ve neither raised nor spent a cent.

Photo via ginza_line/Flickr (CC BY SA 2.0) | Remix by Jason Reed