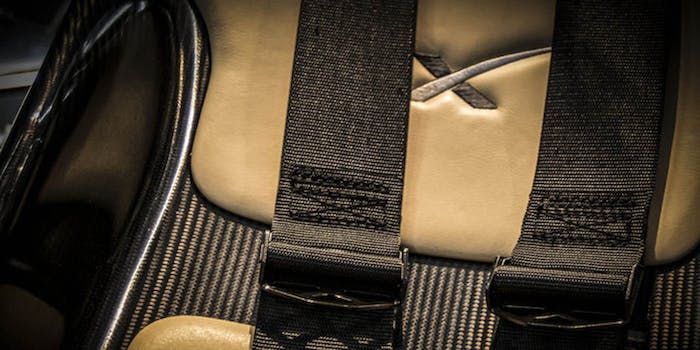 Is this what the future of space exploration will look like?

SpaceX will unveil the design for the Dragon V2, its first manned spaceship, tonight during a webcast at 10pm. The satellite is intended to carry astronauts to the International Space Station, where SpaceX has already made trips to deliver cargo with the first edition of the Dragon capsule.

Elon Musk, the CEO of SpaceX, who also runs the electric car company Tesla in his free time, envisions SpaceX as the replacement for NASA’s defunded space program. The U.S. has become dependant on the Russian space program to carry its astronauts to the International Space Station, but with the recent crisis in Ukraine, the U.S.-Russian relationship has been strained. The U.S. pays Russia $60 million per astronaut to send them to the International Space Station.

Russia has made known it plans to abandon the International Space Station in 2020, four years before funding from the coalition of nations that run the station is scheduled to end. The Dragon V2 spaceship has been funded partially by NASA’s Commercial Crew Program, whose goal is to get a private American shuttle in orbit by 2017.

So tune in tonight if you want to get a glimpse at the very probable future of space exploration.

H/T The Verge | Photo via SpaceX