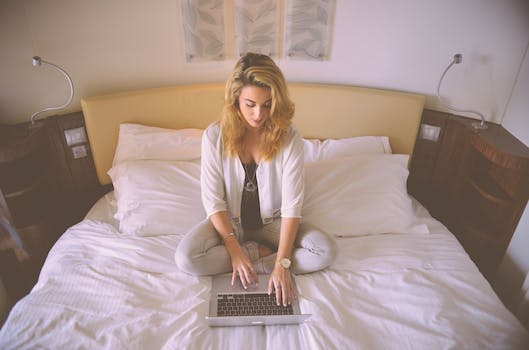 Lawmakers behind the bill say they are protecting children.

The bill is called the Human Trafficking Prevention Act (HTPA) because the $20 fee would go to South Carolina’s Attorney General’s Office’s human-trafficking task force, which works across the state to find solutions on human trafficking.

HTPA specifically seeks to protect children from obscenity, prevent consumers from ‘stumbling into child pornography,’ and decrease human trafficking. From the bill:

Section 6 of HTPA outlines that a manufacturer or wholesaler can only disable the filter if the people requesting verify that they’re not minors, pay a $20 fee, and consent to deactivation after a ‘written warning’ of ‘potential danger of filter deactivation,’ which presumably refers to existential or moral danger rather than physical or security-based danger from the device purchased.

Though this law, if passed, would clearly violate some First Amendment rights, the language in the bill claims:

“This matter is not about free speech, it is about allowing consumers the right to regulate their own ‘mental health.’ The real freedom of speech interest comes from giving consumers the upfront liberty to choose whether or not they are subjected to unwanted exposure to pornography instead of allowing the Tech Enterprise to patronizingly make that choice for them, in the name of ‘freedom’ when it is not.”

Chumley and Burns don’t want patronizing techies to make decisions for them, but they’re completely OK with making decisions affecting the lives of LGBTQ people: Both lawmakers also co-sponsored the South Carolina Natural Marriage Defense Act, which aims to define marriage as between one man and one woman.

HTPA will be considered when the state’s legislature returns to session in January.