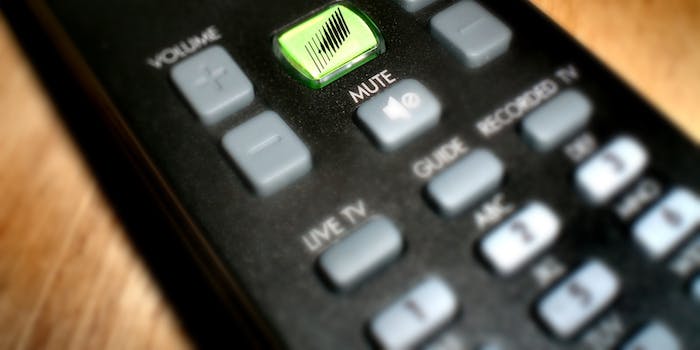 Another major player is readying its cloud-television offering.

Sony has hinted at its interest in launching a cloud-based TV service for the past year, and now the company is starting to clarify the details of its online offering.

The service, called PlayStation Vue, will initially be available only to the 35 million existing Playstation customers, the New York Times reports. Sony’s streaming package, which the company will begin testing in New York before the end of the year, is set to roll out at some point in 2015, although Sony has not specified when.

Sony has also declined to discuss the cost of the service, which will be a hybrid of on-demand and live television stations. The company said that PlayStation owners, primarily in the 18-35 age range, represent a promising target audience for new forms of streaming TV services.

In many ways, Vue will mimic today’s cable packages, in that it includes most broadcast networks (Disney-owned ABC being the outlier) and popular cable channels like USA and Viacom-owned MTV and Comedy Central. The major outlier is another Disney-owned channel, ESPN, which represents the most lucrative component of traditional cable subscriptions. Also notably absent are HBO, TNT, and other Time Warner networks. Time Warner’s parent company, Comcast, likely is working on its own streaming service.

Sony isn’t abandoning people who don’t own Playstations. The company has expressed its desire to reach those non-gaming customers, but it has not offered any details about specific plans. In addition to Playstations, Sony also sells a wide range of smart televisions, and it is no doubt looking to convert some of those hardware purchases into long-term content subscriptions. Earlier this year, it spun off its lagging TV division in an effort to increase market share; it would likely relish the chance to sell TVs with integrated streaming packages.

Other players in the nascent cloud-TV business include Dish, DirecTV, and Verizon. Meanwhile, individual networks like HBO, CBS and Showtime are trying to compete with these more holistic offerings by announcing plans for unbundled, direct-to-consumer streaming services. The disintermediation of the television ecosystem continues apace.